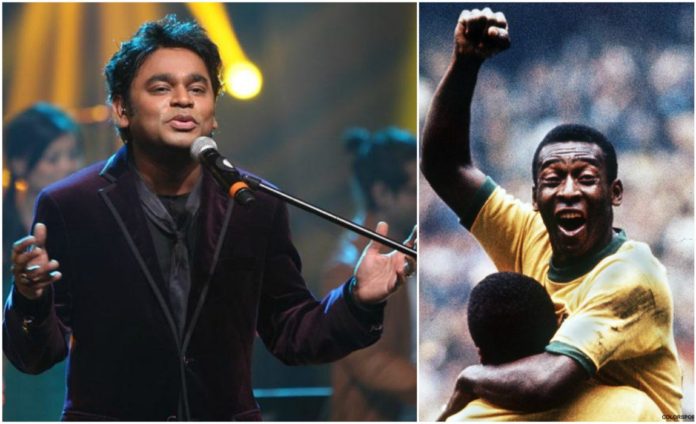 Indian music maestro AR Rahman is back in the contention for an Oscar as his composition ‘Ginga’ has been nominated for the Best Original Score and the Best Original Song in the 89th Academy Awards for the biopic ‘Pele: Birth of a Legend’, the Jeff Zimbalist and Michael Zimbalist-directed drama on Brazilian football legend Pele. 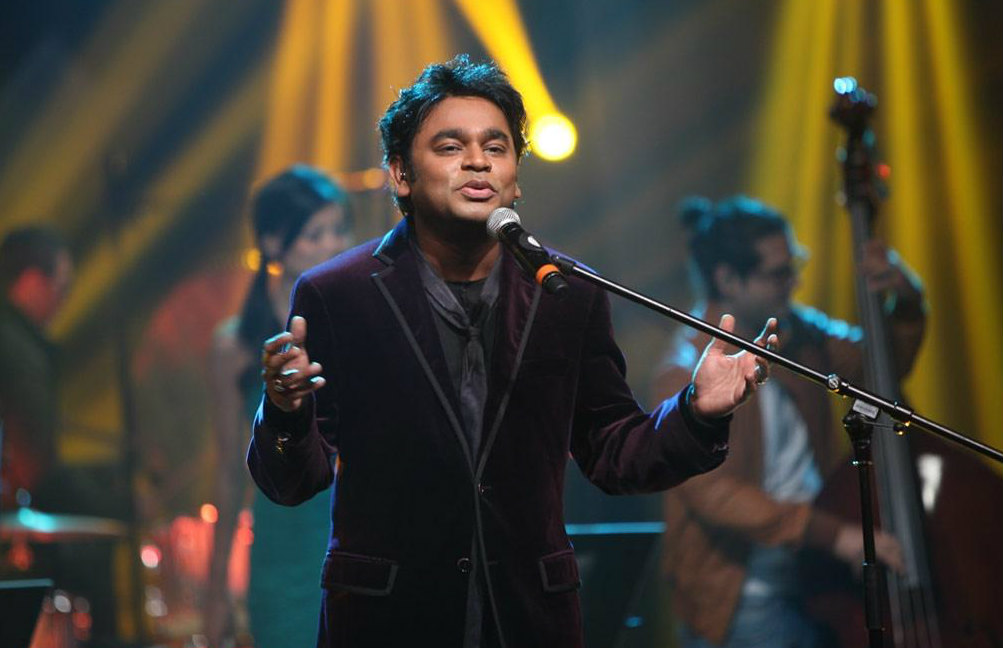 Rahman had registered a double Oscar win for his music Slumdog Millionaire in 2009. This time, his name features in a long list of 145 scores in contention for a nomination in the Original Score category for the 89th Academy Awards. 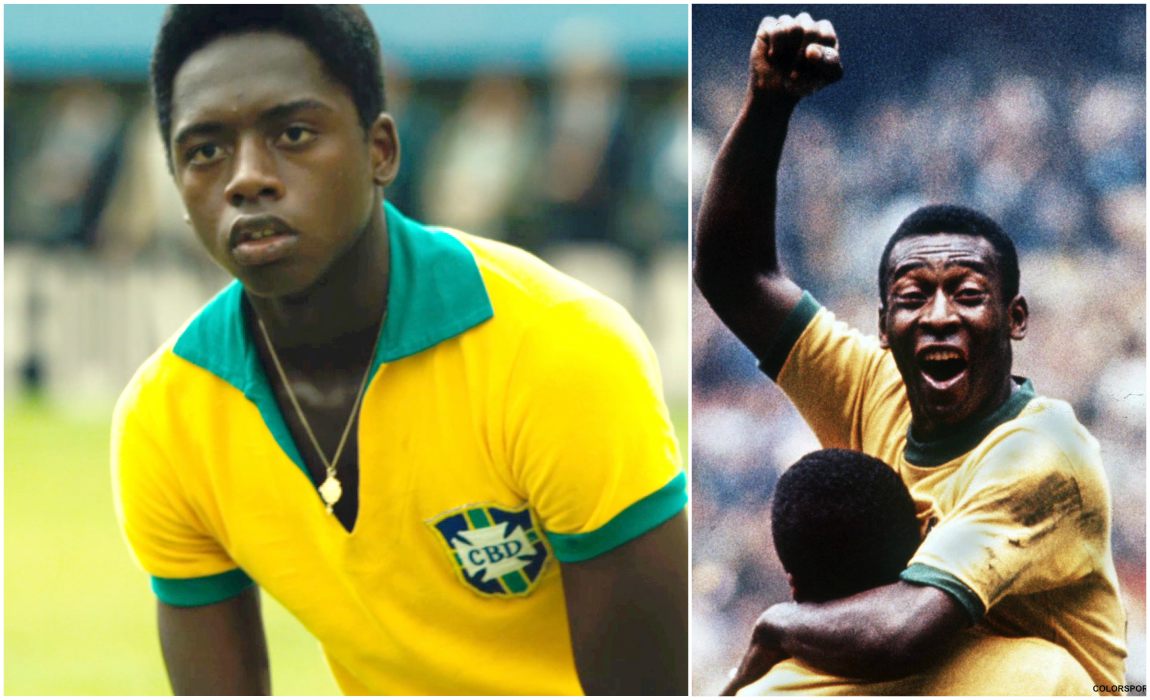 News agency IANS reports that “Ginga”, his acclaimed number from the 2016 biographical film, is part of the long list of 91 songs, which are competing for a spot in the final nominations for the Original Song category. The long lists of both the categories were released by the Academy of Motion Picture Arts and Sciences on its official website on Tuesday.

Final nominations for the 89th Academy Awards will be announced on January 24, ahead of the presentation ceremony, which will take place on February 26 at the Dolby Theatre at Hollywood & Highland Center in Hollywood.

ALSO READ: Meet The Dembélés: The Surname That Is Taking European Football By Storm

Rahman had earlier made India proud with his twin win at the Academy Awards platform for Danny Boyle’s “Slumdog Millionaire” in 2009. He was lauded for his Best Original Score as also the Best Original Song “Jai ho” from the same film, with lyrics by Gulzar. 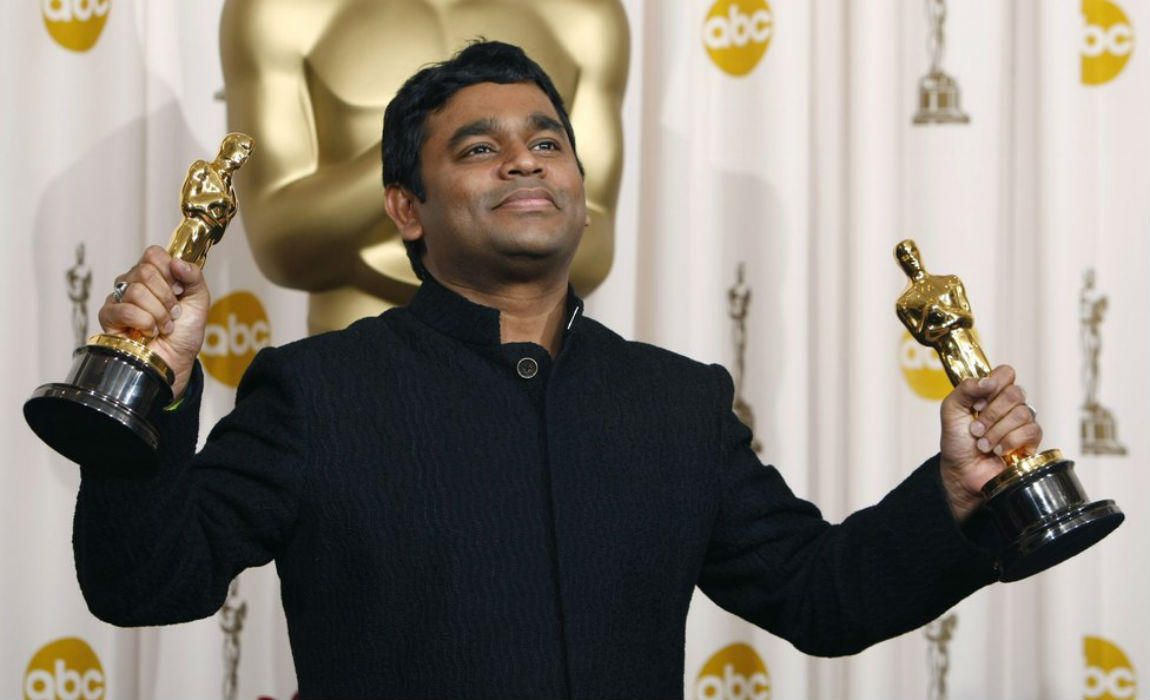 In 2014, Rahman’s work in Hollywood movies like “Million Dollar Arm” and “The Hundred-Foot Journey”, and Indian film “Kochadaiiyaan” was also among the contenders.

ALSO READ: Meet Jose’s Biggest Fan Who Has A Tattoo Of Mourinho On Her Breast

Not only that, in 2011, Rahman had received two nominations for the 83rd Annual Academy Awards for his original score in Boyle’s “127 Hours” as well as original song “If I Rise” for the same movie. However, he did not bring the golden statuette home. 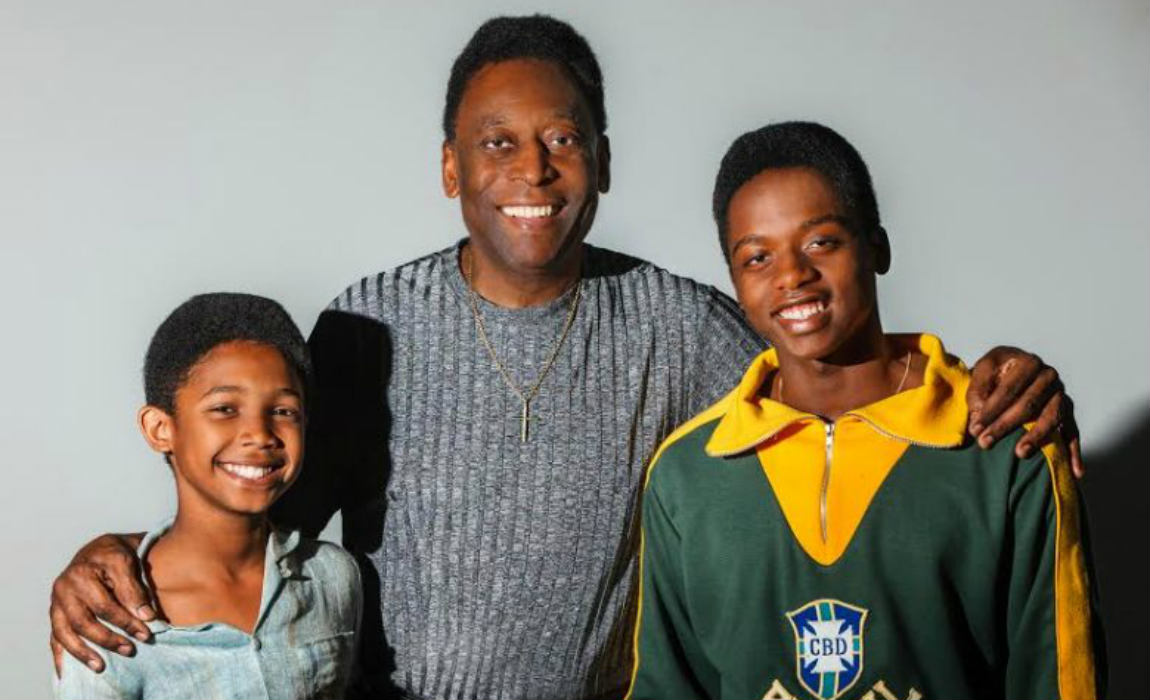 Meanwhile, Alex Heffes — who composed music for Indian filmmaker Mira Nair’s “Queen of Katwe”, is also included in both the categories for his compositions in the biographical sports drama film.