UCL ON THE LINE 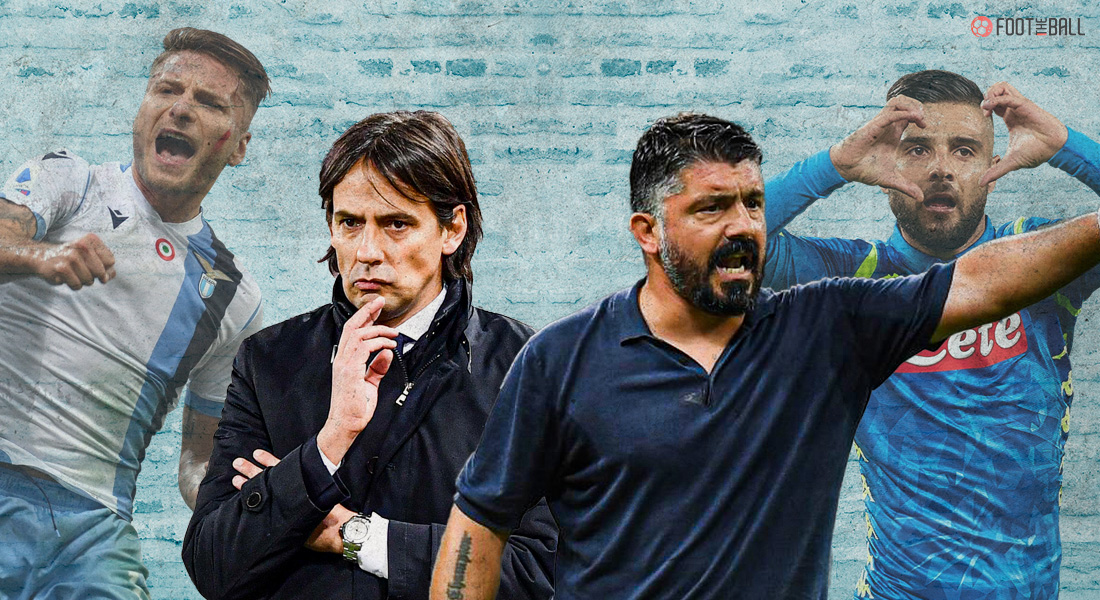 Napoli play hosts to Lazio in this pivotal crash as the race for Europe gather steam through the final leg of Serie A. Lazio stand fifth, just two points behind Napoli with a game in hand. A win today will take them to within a point of Juventus in fourth. Napoli, meanwhile, will leapfrog Juventus with a home win themselves.

Simone Inzaghi’s side won a rip-rollickin’ affair on Monday, as they pipped Benevento 5-3 on their home turf while Gattuso’s side could only manage a draw against runaway league leaders Inter Milan. Both sides are well in contention for Champions League football and Friday’s affair is going to be an exciting one.

Napoli will be without midfield influencer Diego Demme after being yellow-carded in the last match which was his fifth of the season leading to an automatic suspension. Aside from injuries to David Ospina and Faouzi Ghoulam, Gattuso will most likely stick with the same lineup.

Aside from niggles to Gonzalo Escalante and Luiz Felipe, they also should go with an unchanged line-up, though Marco Parolo could come into the side replacing Lucas Leiva to provide a more dynamic punch.

For both the teams, their main threats will be their frontmen in Lorenzo Insigne and Ciro Immobile with 14 and 16 goals in the league respectively. In defence, Kalidou Koulibaly will bring in the commanding presence for the Partenopeiat the back while Milinkovic-Savic will look to influence the Biancocelesti from the midfield.

While everyone is talking about this Super League, I got something good to take your minds off this shit.

CIRO IMMOBILE 150 GOALS IN SERIE A

I love this man. The passion, the hard work, the training to get this point. Love it.

Napoli have an impressive collection of exciting wingers who are likely to be the key to their attacking endeavours. Politano and Mertens will be looking to provide pace and skill to unsettle the Lazio backline. Immobile’s strike partner Joaquin Correa often goes under the radar but his movement and tactical nous enables Immobile to thrive. He will be one to watch out for in what is expected to be an enthralling encounter.

It seems to be a very close affair at the San Paolo, with both teams bringing enough firepower for us to enjoy and but based on current form with Lazio scoring eight goals in their last three games,FootTheBall predicts a 3-2 win for Lazio.