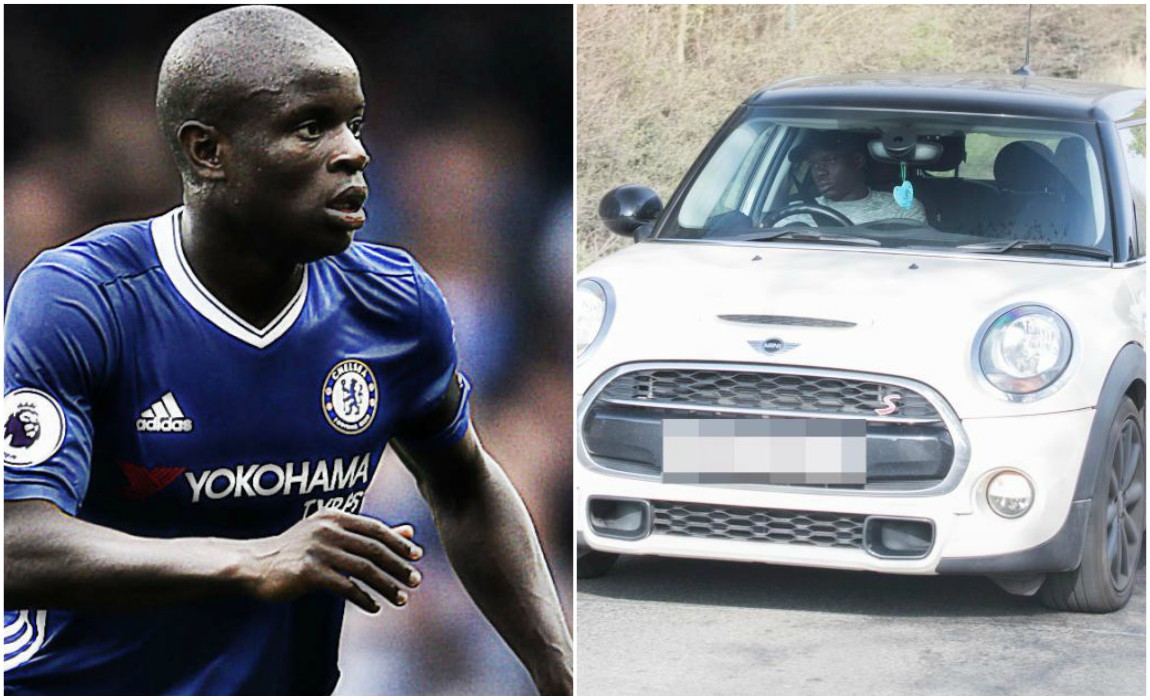 World’s best mid-fielder N’Golo Kante arrives at Chelsea training in his little humble Mini. He says, he has no interest in Luxurious cars and is happy with his little car.

The French star arrived in England, last season when he signed for Leicester; and was without a car at that time. 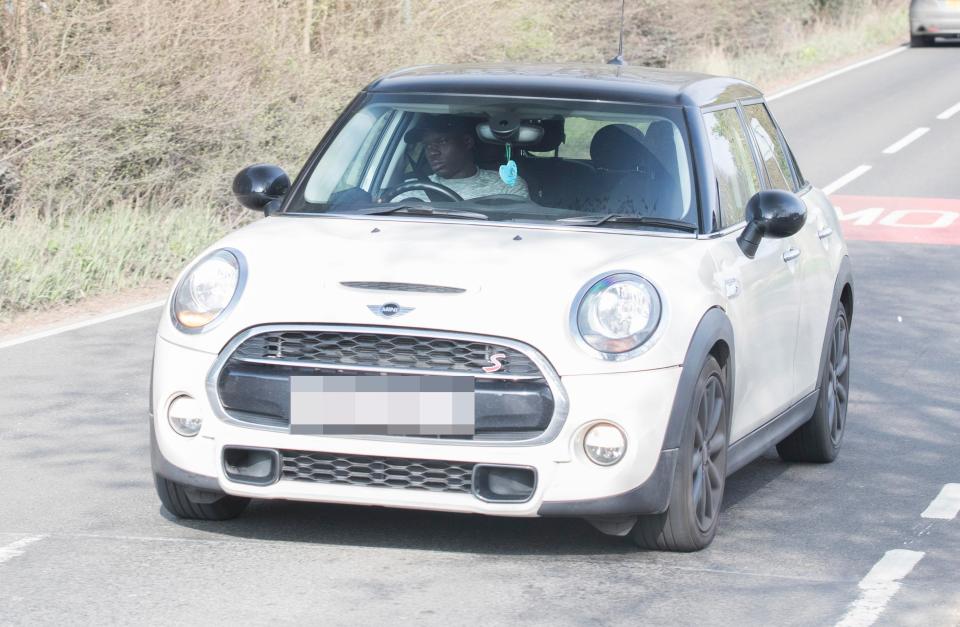 But he was given a second hand Five-door Mini Cooper S. He is so in love with his white car, that when the Ex-Boulogne midfielder joined Chelsea, he saw no reason to ditch his sweetheart. 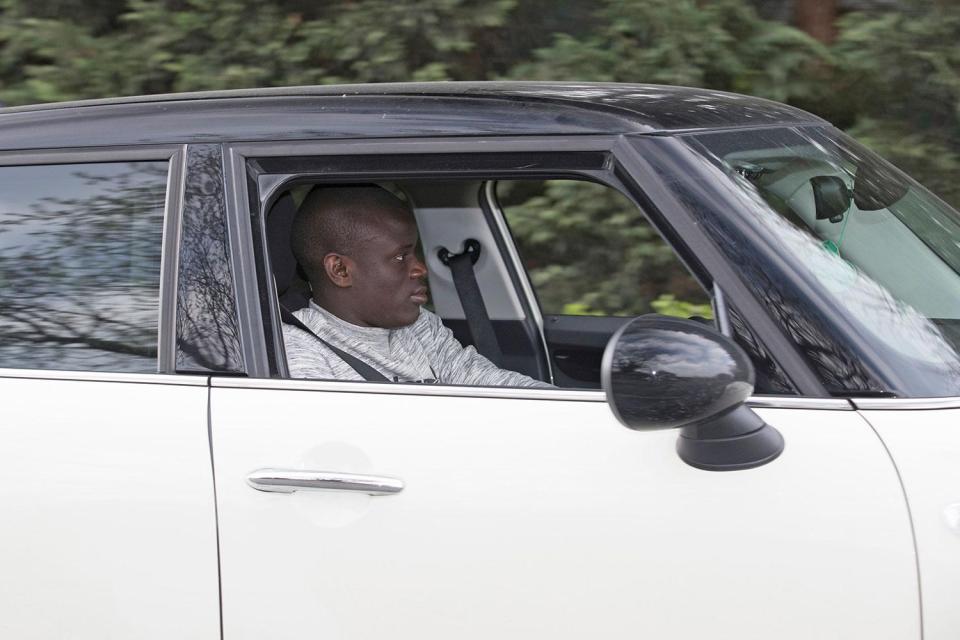 He joined Chelsea in summer last season for £32 million,and now earns £110,000per week, which says it all that he is not a car person and is not interested in investing in that.

He said: “Me, I’ve never been someone who loves a car and when I was young I didn’t have the ambition of a car or something like that.” 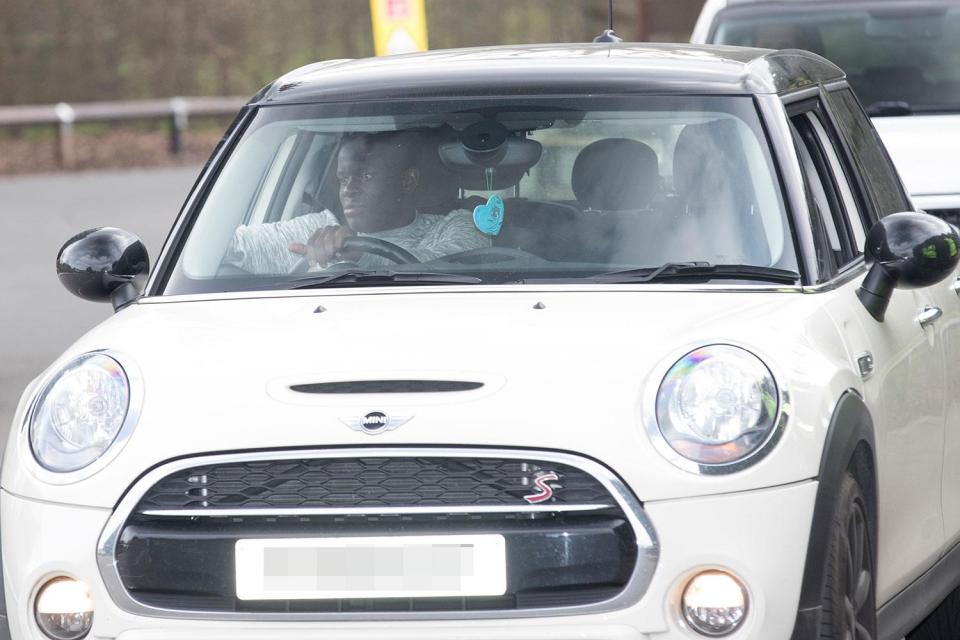 “But my Mini, for the beginning, was good to learn to drive on the left. I got it in Leicester. And I still have it now. But it’s good.” 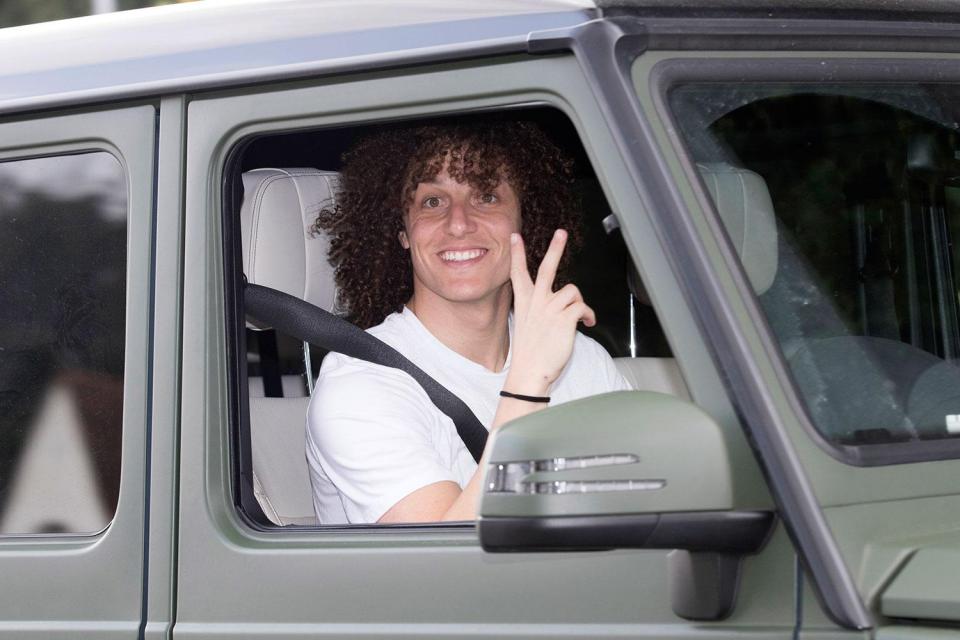 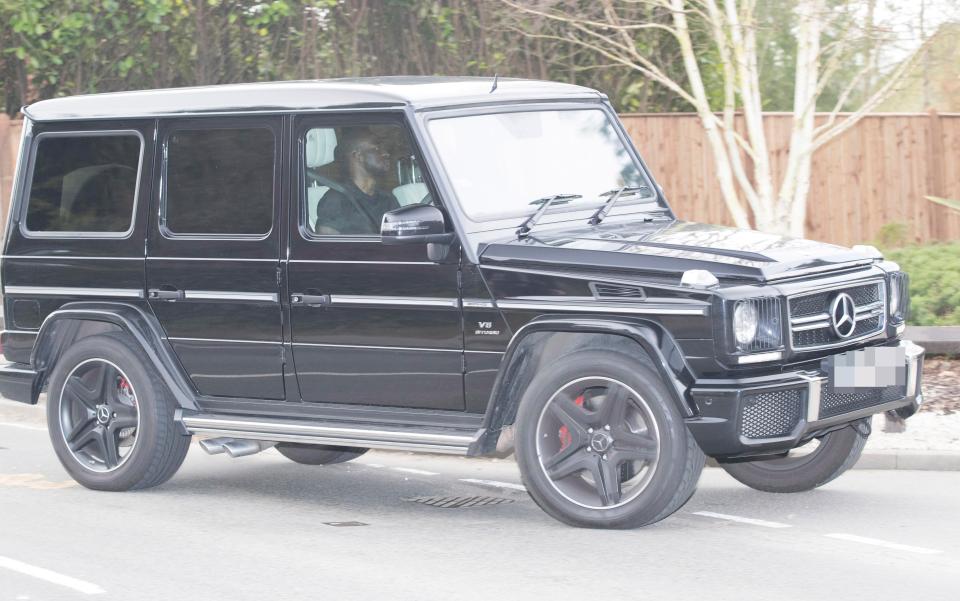 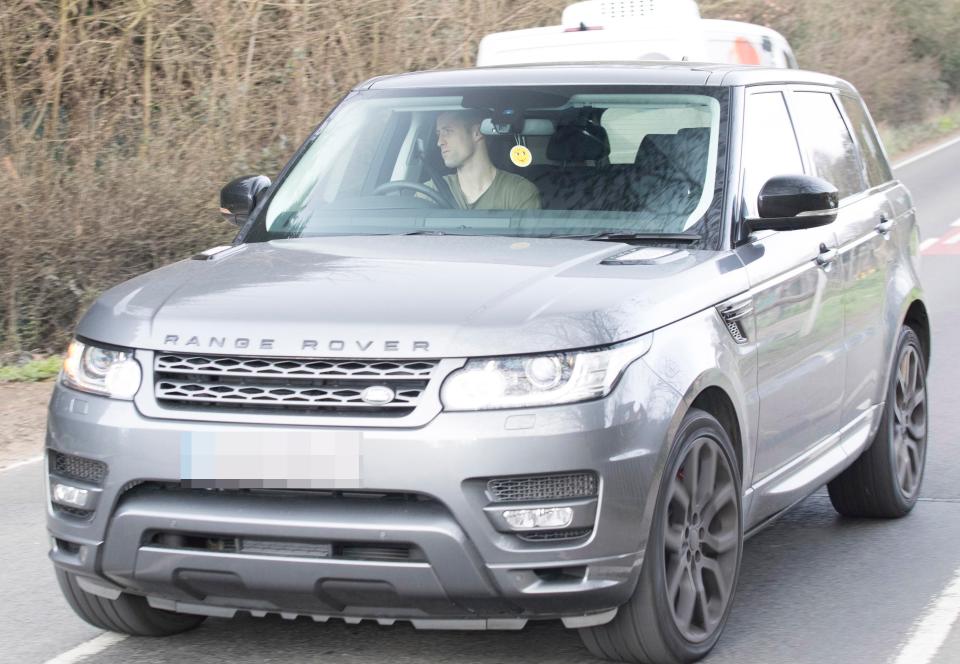 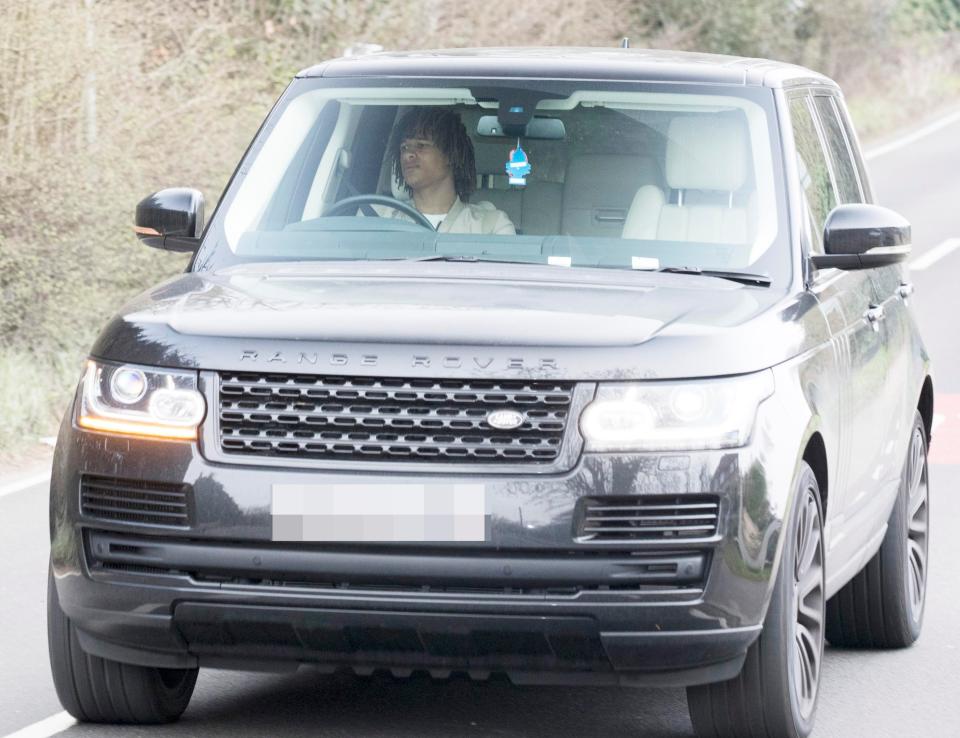 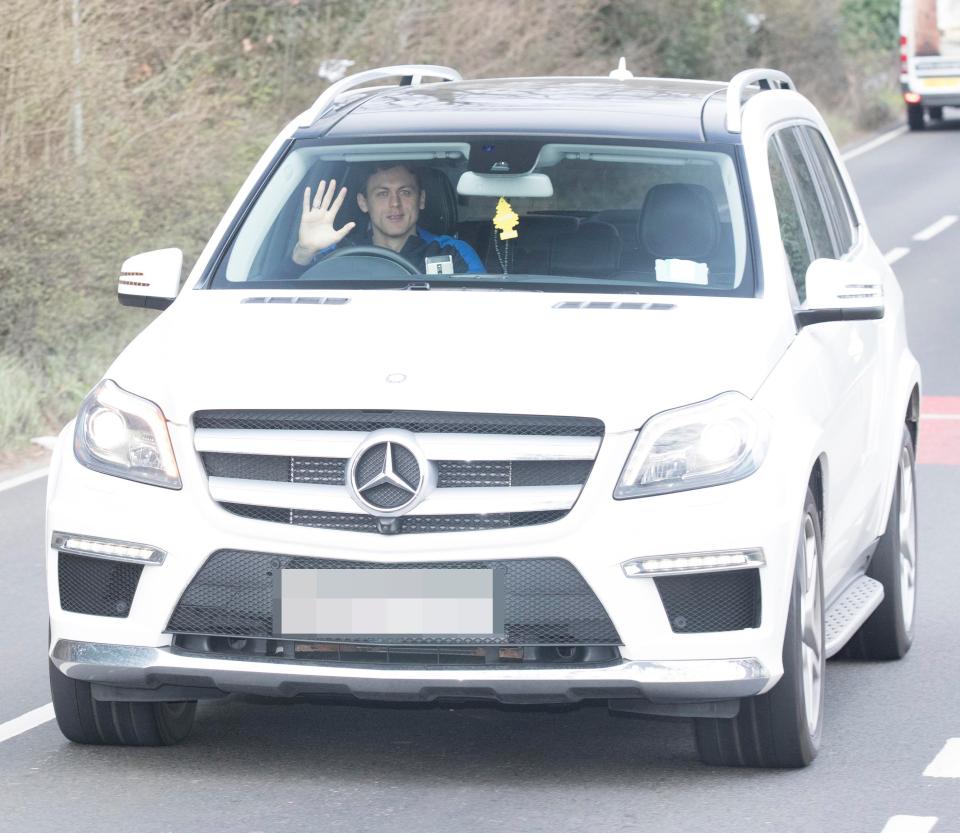 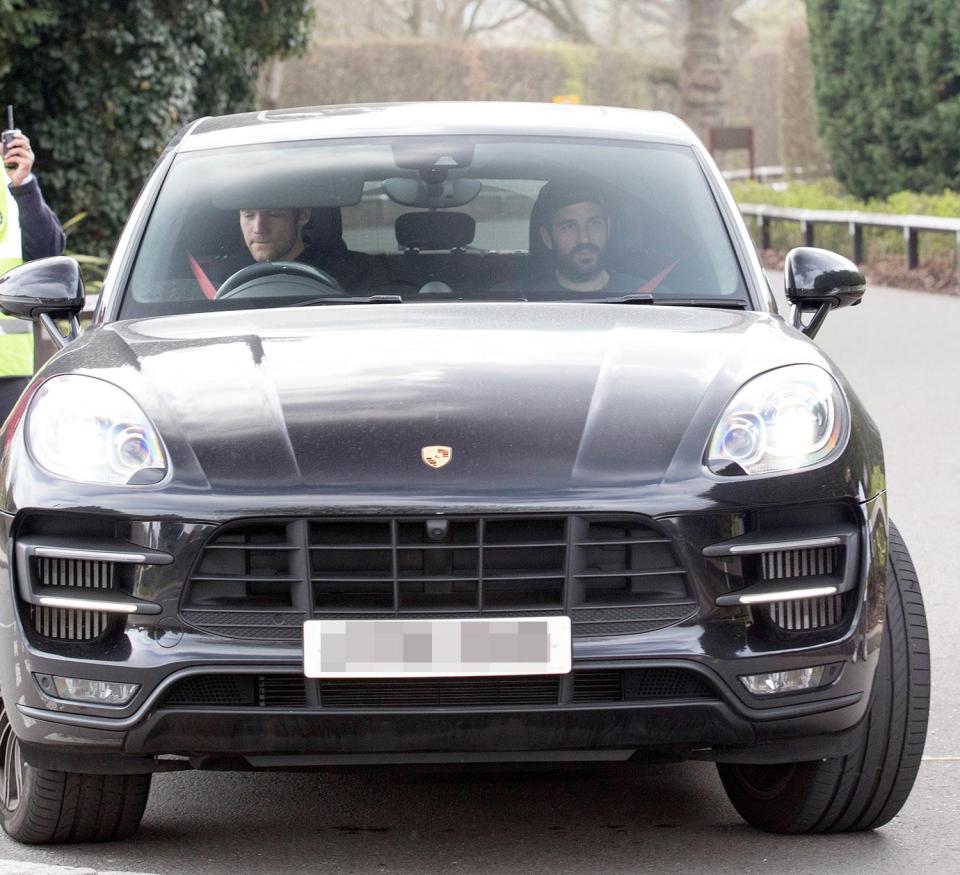