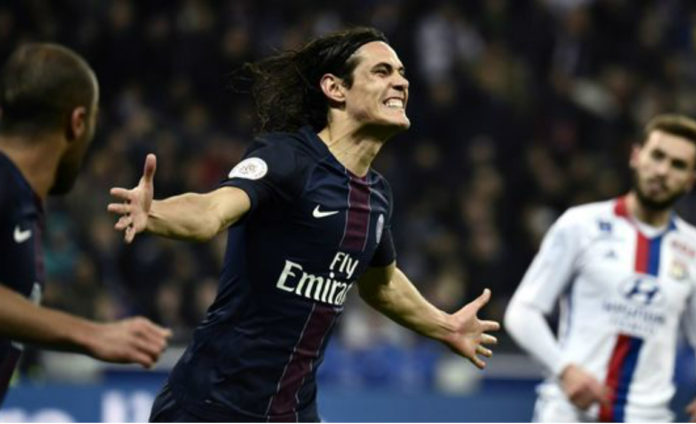 Nice missed a chance to restore their three-point lead at the top of Ligue 1 as the Cote d’Azur side was held to 1-1 home by a struggling Bastia on Sunday. 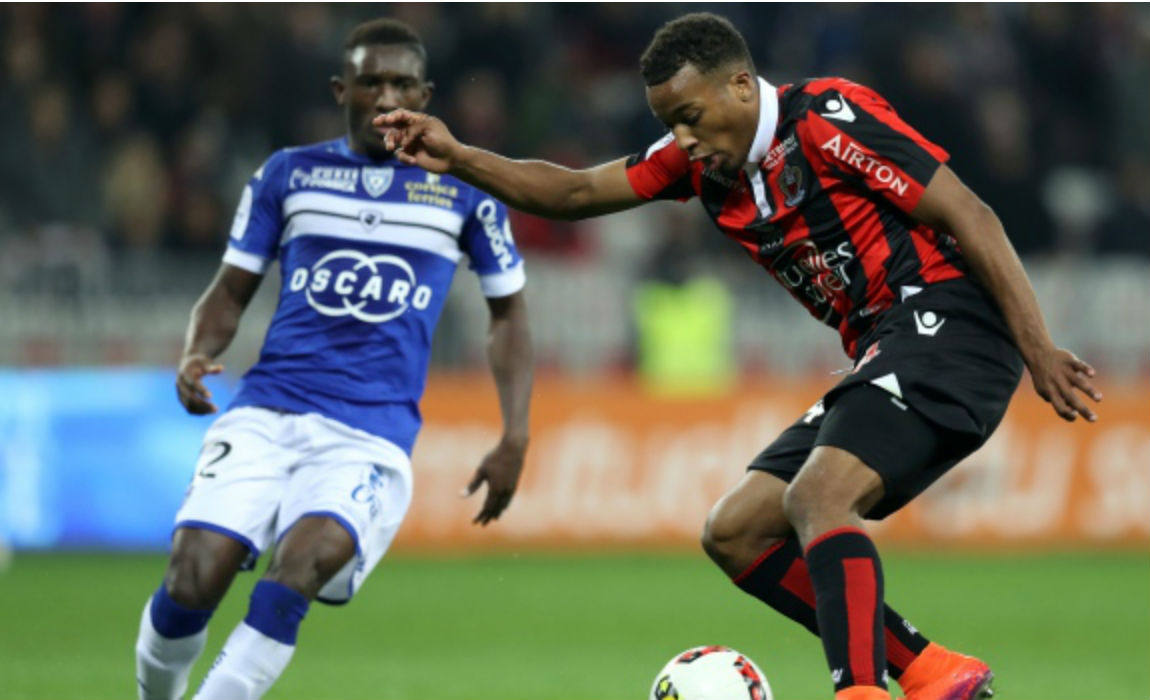 Alassane Plea netted his eighth goal of the season in the 11th minute from a Jean Seri assist, but his single strike wasn’t enough as Enzo Crivelli scored in the 60th minute for Bastia to hold Les Aiglons 1-1. 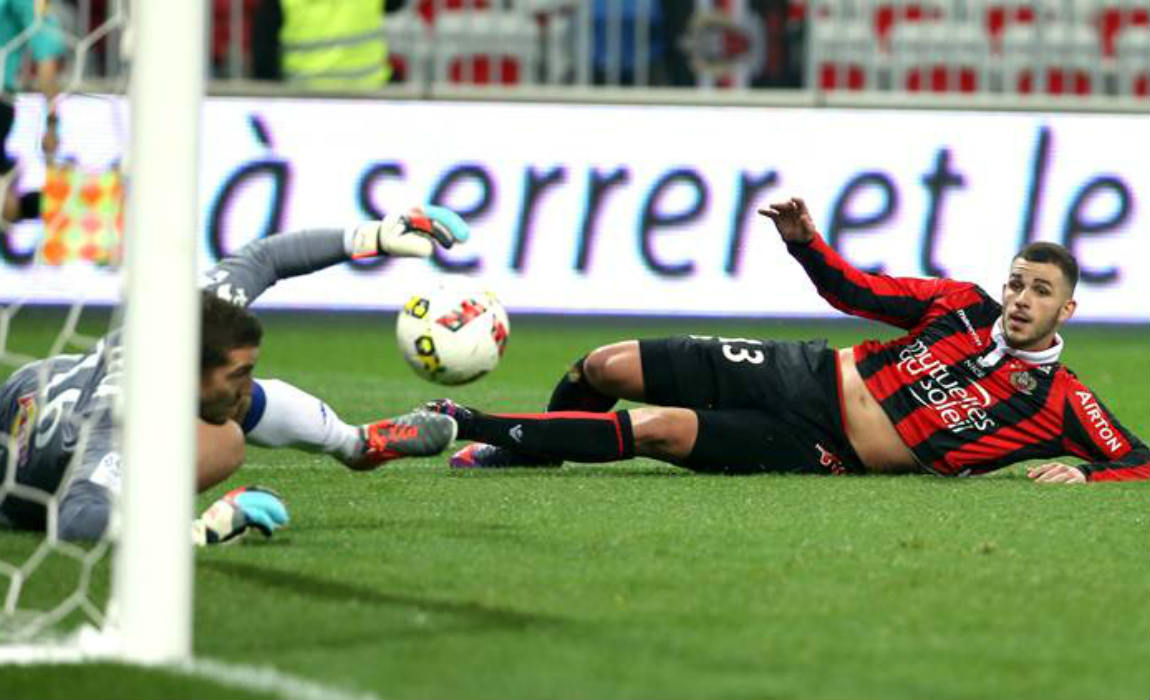 The draw cut Nice’s lead to one point after all 14 rounds of action so far this campaign, while second-placed Monaco, who thrashed Marseille 4-0 on Friday, now narrowly lead Paris Saint-Germain on goal difference. 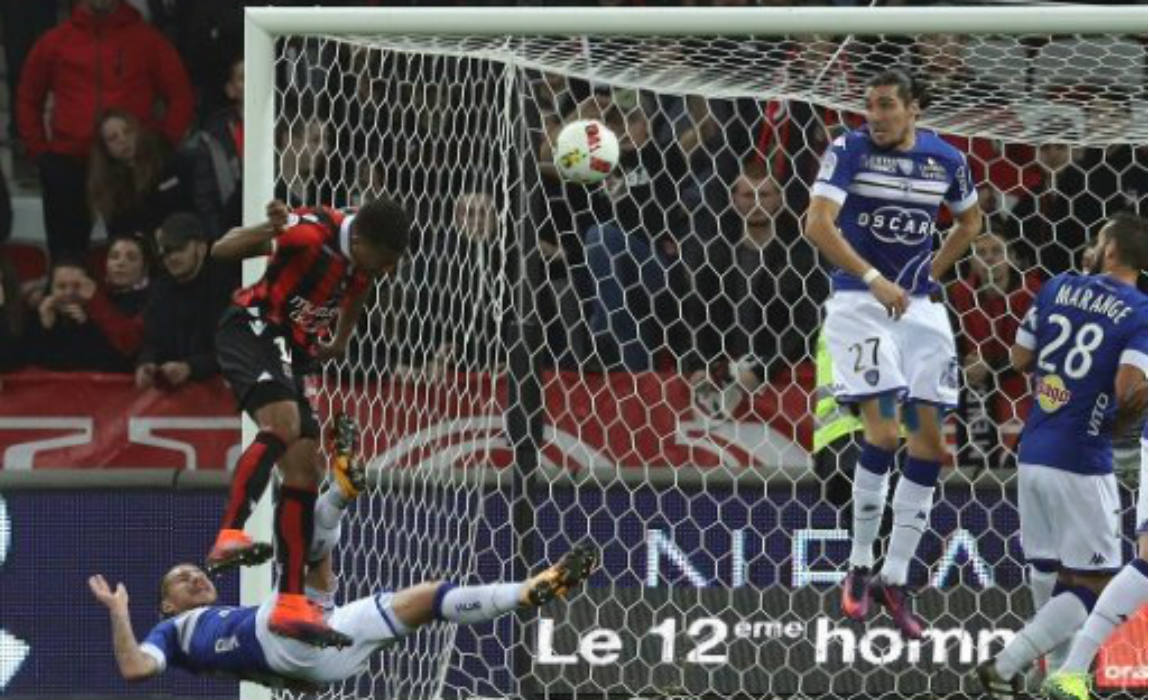 Later on Sunday, defending champions PSG extended their unbeaten Ligue 1 run to seven matches with a 2-1 victory at Lyon, and closed their gap from summit of the French top-flight league to one point.

Edinson Cavani, the league’s top scorer with 13 goals from 12 appearances, scored both goals for Unai Emery’s side, as Mathieu Valbuena leveled for Lyon just after the interval. 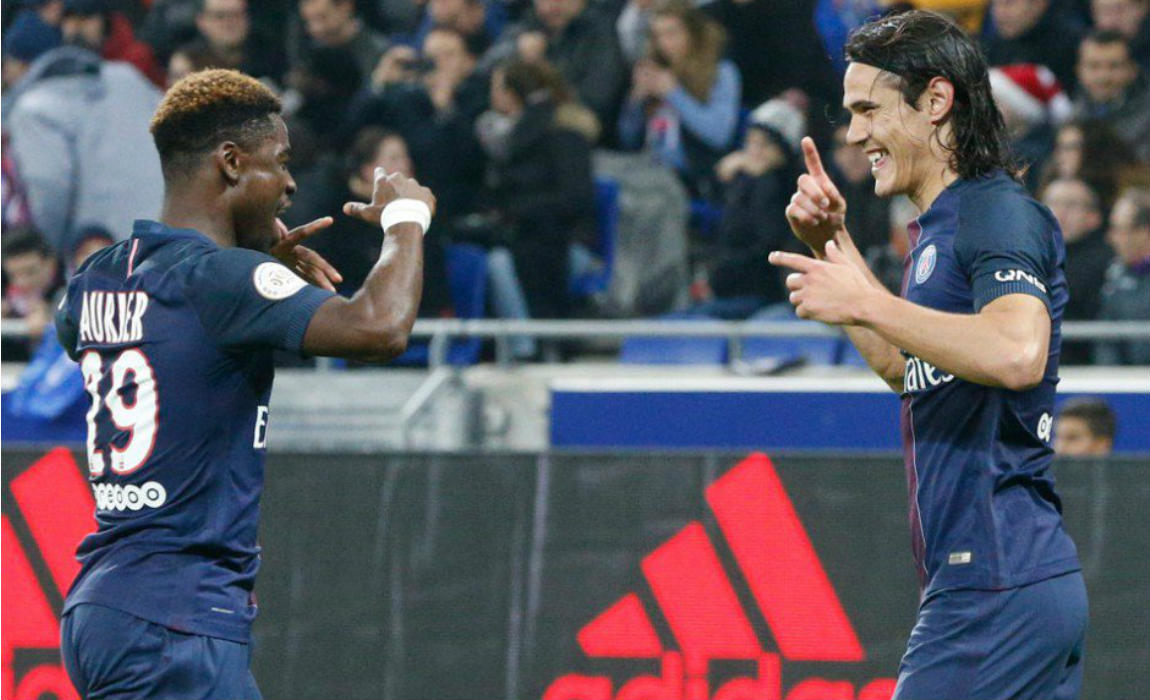 The Uruguayan international, who now has 18 goals from all competitions this season, put PSG in front from the penalty spot on 30 minutes, wrongfooting goalkeeper Anthony Lopes after Thiago Motta was fouled by Rafael.

Lyon pulled one goal back in the 48th minute when Rafael hit the post with a curled shot and Valbuena scored from the rebound. 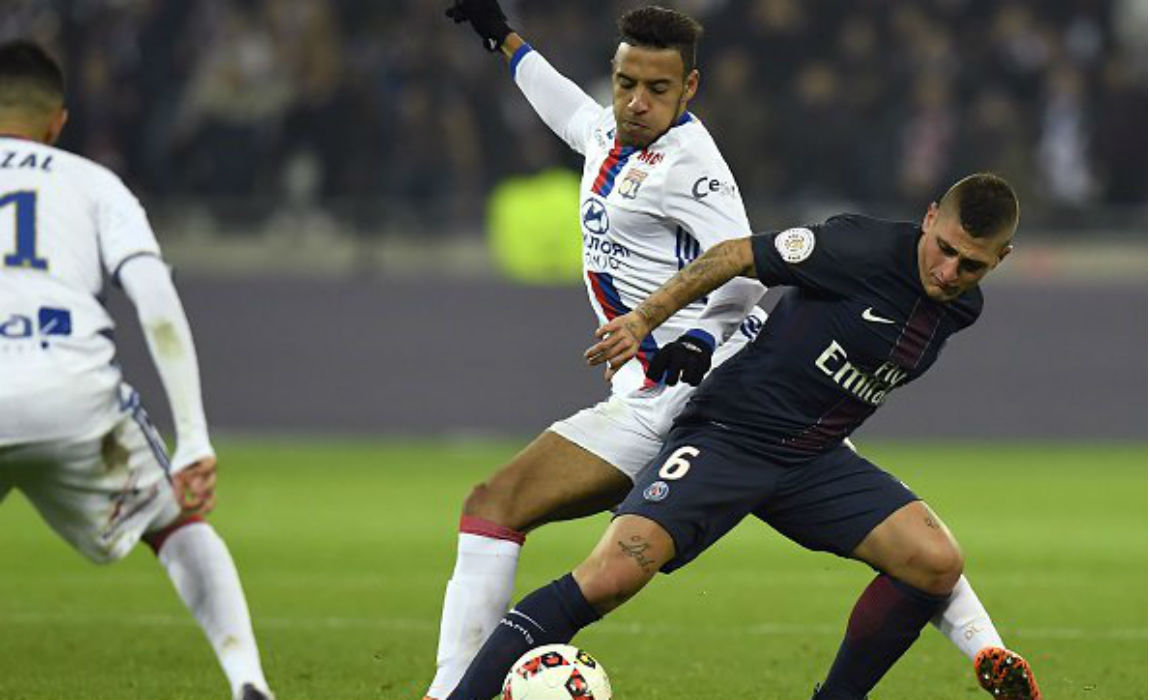 The visitors looked frustrated after Valbuena’s equalizer, but Cavani headed his side back in front again just nine minutes from time, slotting home the winner at the far post from close range.

Also on Sunday, Saint-Etienne rallied past Angers 2-1 to end a four-match winless streak in Ligue 1. Nicolas Pepe opened scoring for Angers on 18 minutes before the visitors equalized at 59 with Florent Pogba’s volley, and went ahead through Oussama Tannane in the 78th minute. 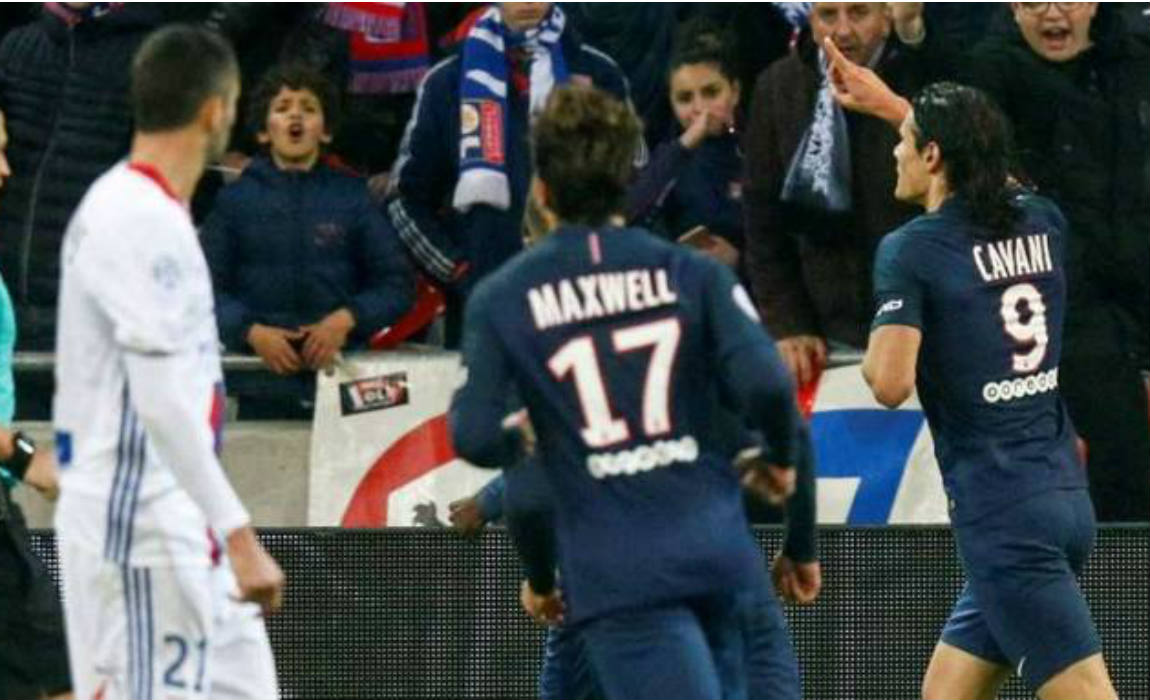 Les Verts, who have scored 16 goals in 14 games this season, move up to eighth place on 21 points, leaving Angers in 10th.