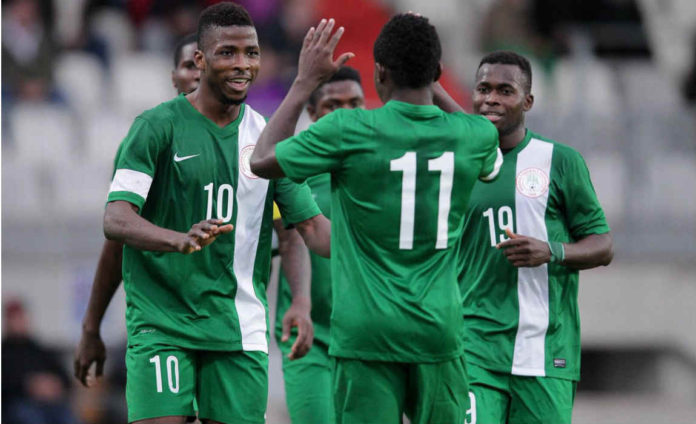 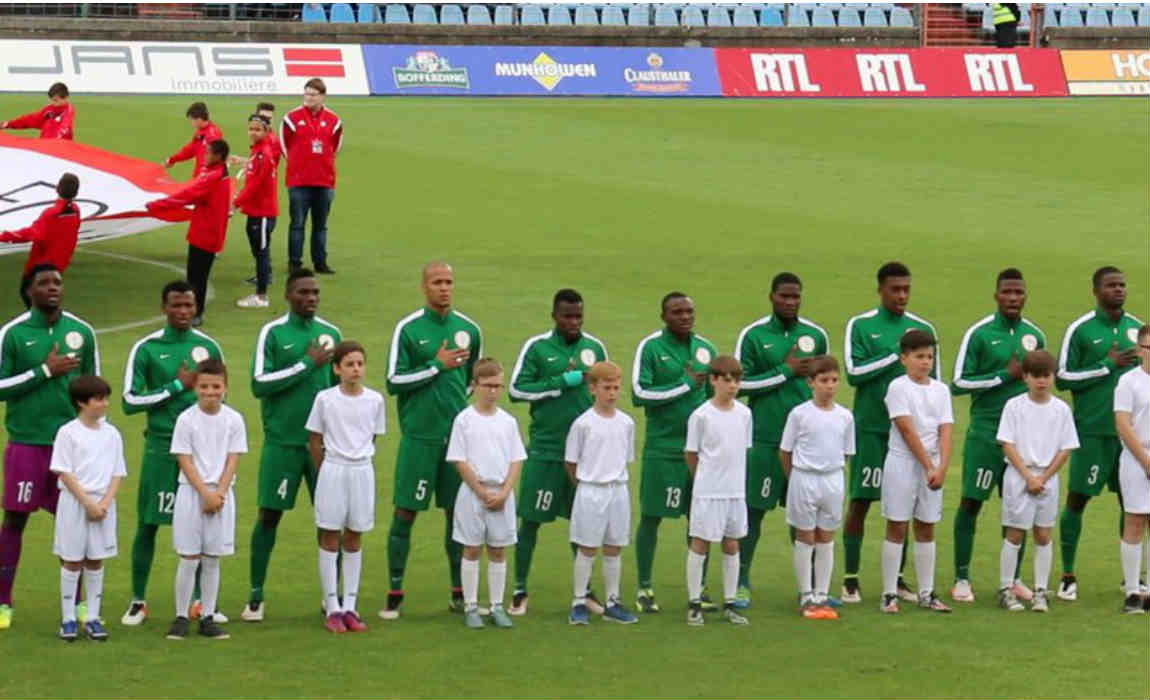 Nigeria had invited a total of 25 players to tune up for the Algerians known to have a fast-paced attacking squad. The match is scheduled to take place at the Godswill Akpabio International Stadium in the southeastern city of Uyo.

Patrick Pascal, coordinator of the Nigerian team, also known as Super Eagles, said a light training was organized for the players Monday evening.

According to him, the duo of Alex Iwobi and Kelechi Iheanacho, who play for English premiership club sides Arsenal and Manchester City respectively, are among players already in the Super Eagles’ camp. 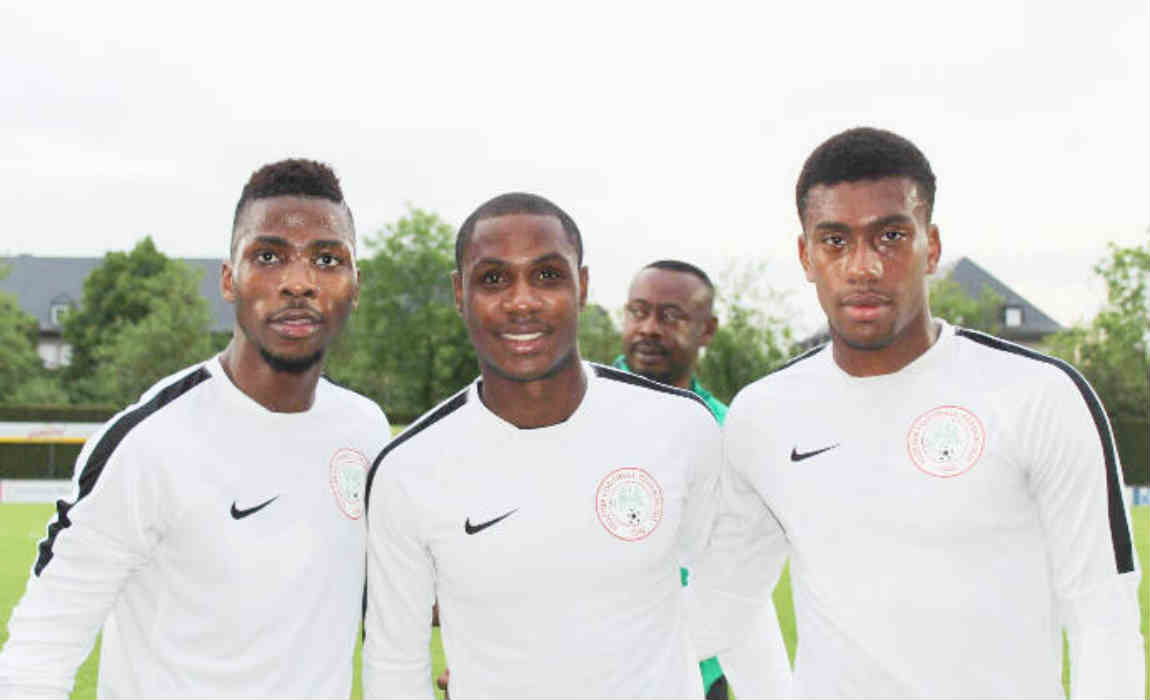 The Fennecs of Algeria are expected to arrive the city of Uyo, capital of Nigeria’s oil-rich Akwa Ibom State, on Thursday for the crucial match.

The two countries have met 17 times in competitive matches, with Nigeria having won eight, losing six and three draws.