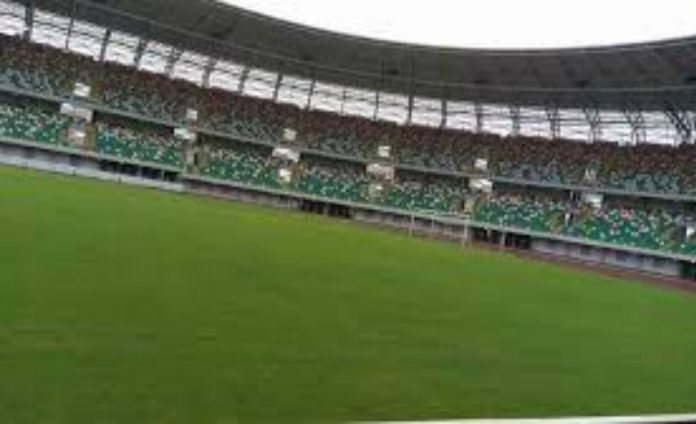 Nigeria’s football governing body on Wednesday said a team of inspectors has declared the Godswill Akpabio International Stadium in southern city of Uyo ready for next month’s 2019 Africa Cup of Nations (AFCON) qualifier.

The team was led by Chris Green, the Chairman of Nigeria Football Federation (NFF) Technical and Development Committee, NFF spokesman Ademola Olajire said in a statement. 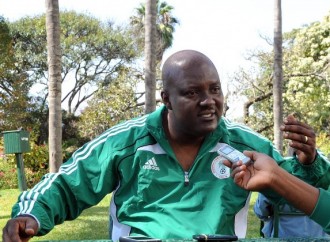 He said the team expressed delight with the state of the pitch during a final inspection carried out on Monday.

Nigeria’s Super Eagles are hosting the Bafana Bafana in Uyo on June 10 in the AFCON qualifier. 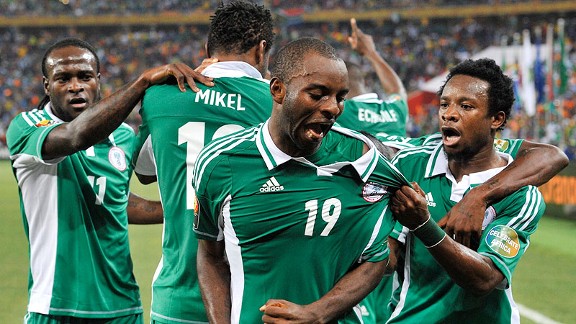 Meanwhile, the Confederation of African Football has appointed Tunisian arbiter, Youssef Essrayri as the referee for next month’s 2019 Africa Cup of Nations qualifying match between Nigeria and South Africa.

Essrayri, 40, who became an international referee five years ago, will be assisted by compatriots Yamen Melloulchi, Hassen Abdelali and Said Mohamed Kordi.

The encounter will open the curtain on the qualifying race in Group E for Cameroon 2019, with only the group winners guaranteed slots at the finals. Libya and Seychelles are the other teams in the pool.