“Obviously I Would Bring Back Dani Alves, Barca Misses Him A Lot” :Xavi Hernandes 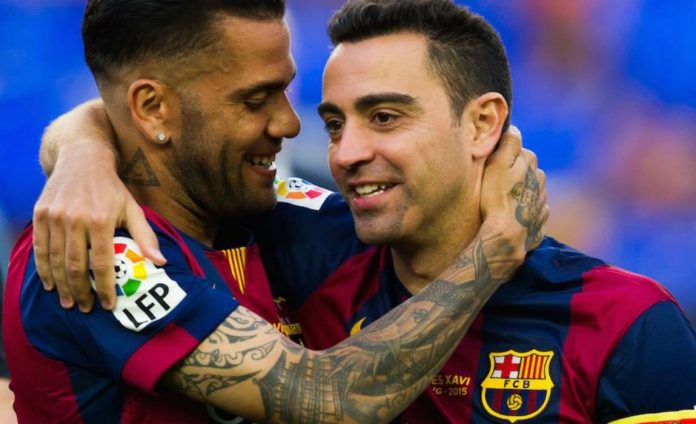 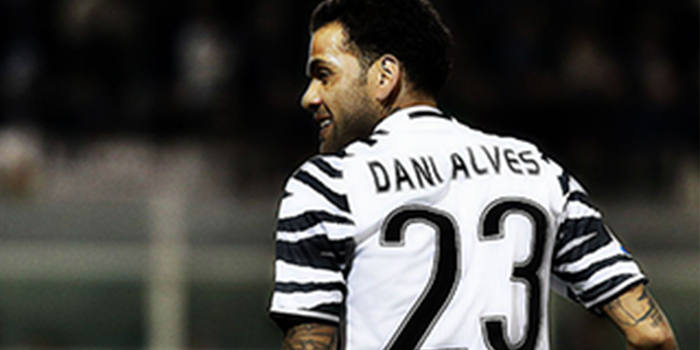 Alves departed on a free transfer after eight seasons at the Camp Nou in which he won three UEFA Champions League trophies and six La Liga titles.

“Obviously I would bring back Dani Alves,” Xavi told Goal. “He decided to leave, but for me, he is the best right-back in the world at the moment. Barca misses him a lot.”

Alves faced his old team for the first time since leaving the club last week, helping to subdue fellow Brazilian Neymar as the Italian giants won 3-0 in Turin.

In an interview leading up to the match, Alves said he decided to leave the Camp Nou after growing tired of being made a scapegoat for the team’s shortcomings.

ALSO READ: Dani Alves Opens The Lid On Why He Left Barcelona.. But Juventus Aren’t Perfect Too