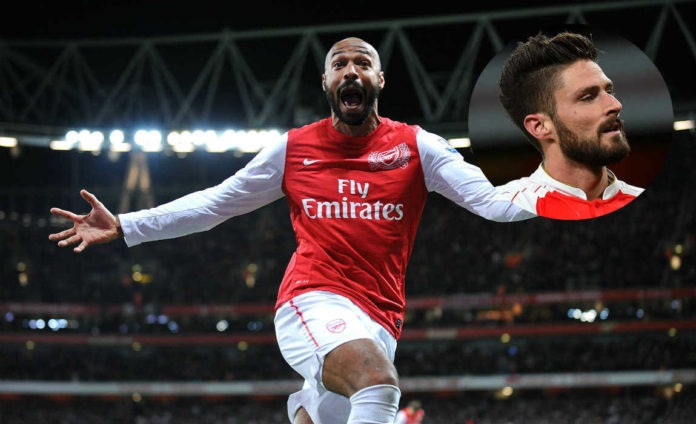 Arsenal legend Thierry Henry has heaped praise on compatriot Oliver Giroud after his brilliant display against Sunderland where he scored two goals coming from the bench.

The Frenchmen came-on from bench as a substitute and scored two goals against Sunderland this weekend. 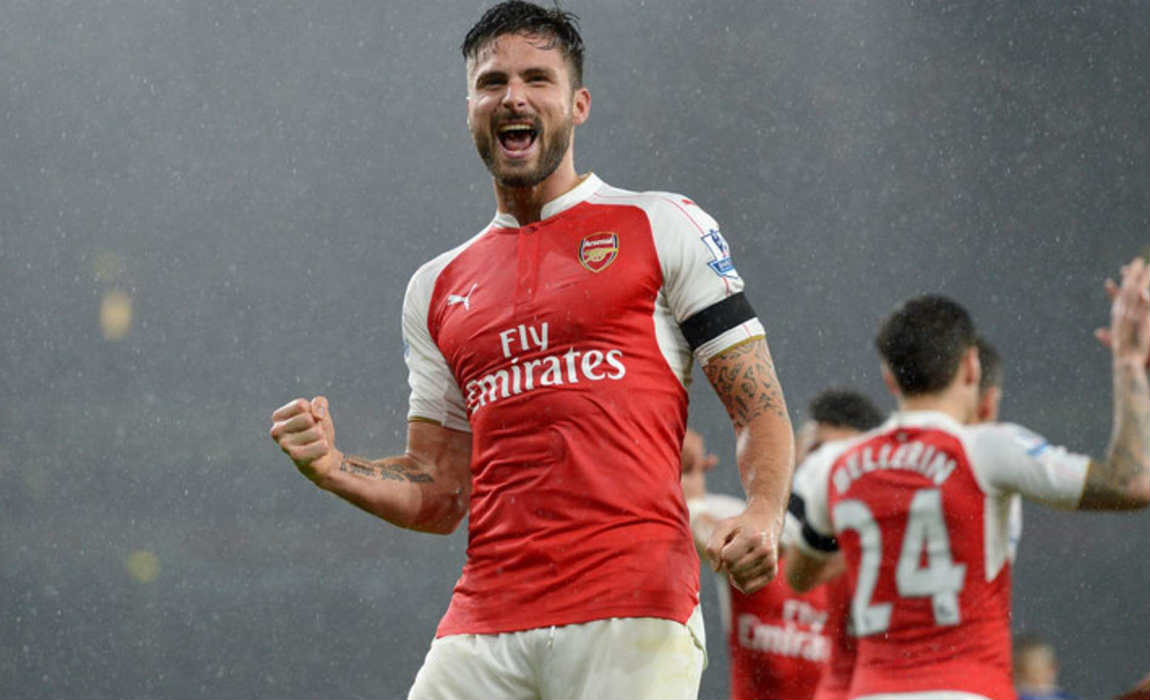 The former Barcelona star said that he is not sure if Giroud would be okay with the idea of coming on from the bench every game, but added that Arsenal could be serious title contenders if this tactic worked out.

Gunners boss Arsene Wenger has used Alexis Sanchez in the striker position this season ahead of Giroud and new signing Lucas Perez, who incidentally suffered an ankle injury.

However, Gunners legend Henry feels that the super-sub role by Oliver Giroud could be the difference maker or Arsenal and the north-London club could lift the Premier League title, but Giroud will have to be okay with the idea. 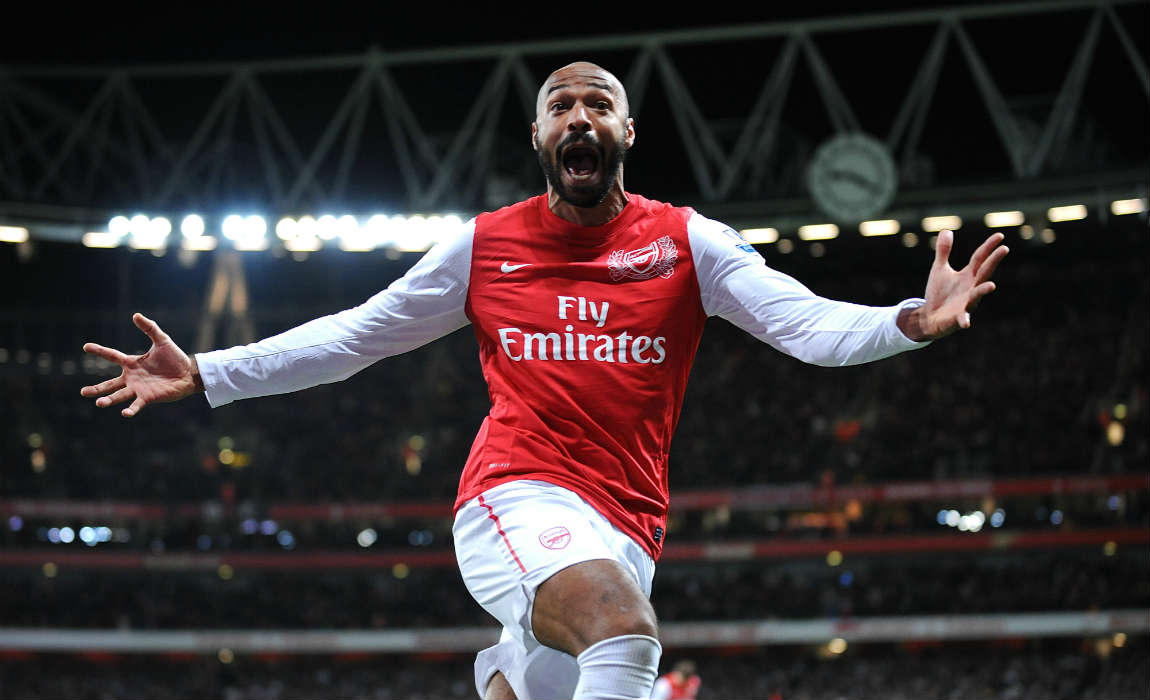 “Yes he can be a plan B but I don’t know if he’s going to be happy coming off the bench but I think you win a title like that.” Henry said.

“Manchester United had Solskjaer and Sheringham, Dzeko for Man City, we had Sylvain Wiltord so can he accept that to do that?”

“We know the boss, Arsene Wenger, now likes to play with Alexis Sanchez inside and he came on and did the job and he did it very well.” 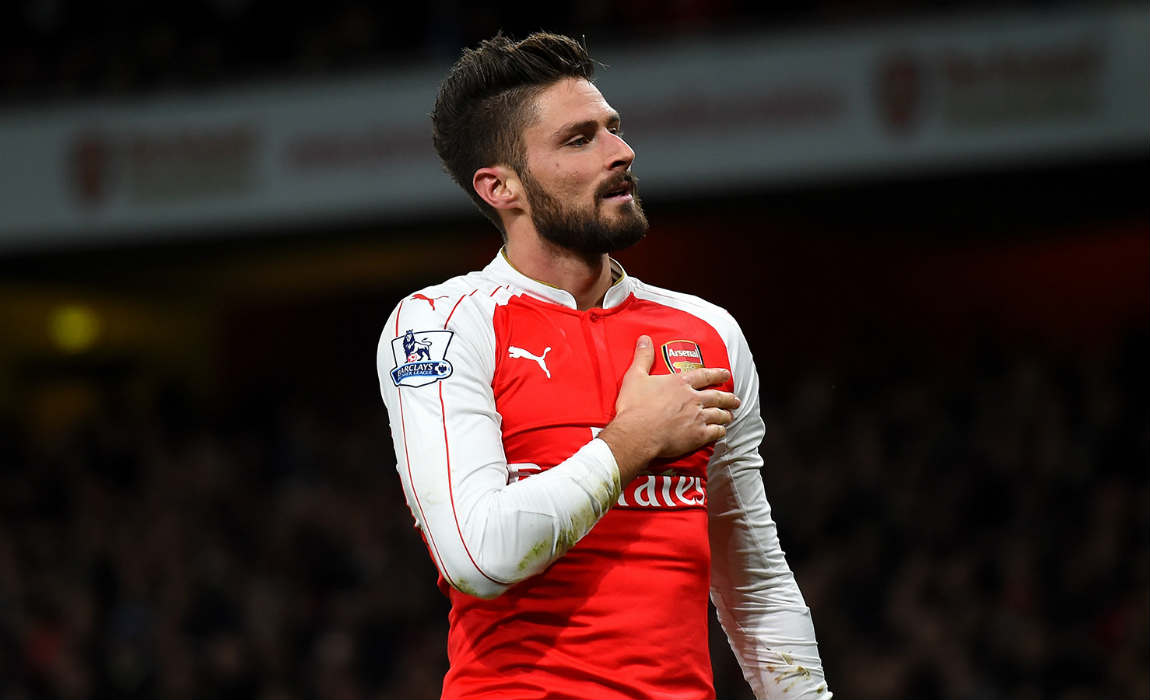 “Giroud is amazing in the air and that gives you another option. If you can have Sanchez in the middle and him coming off the bench or sometimes maybe you start him and Sanchez goes back outside or Sanchez goes around him but that’s more difficult because you’re playing Mesut Ozil.”

“I think you have a different option but that’s great for the boss.”

Arsenal are currently joint leaders along with Manchester City and Liverpool with 23 points from 10 games.