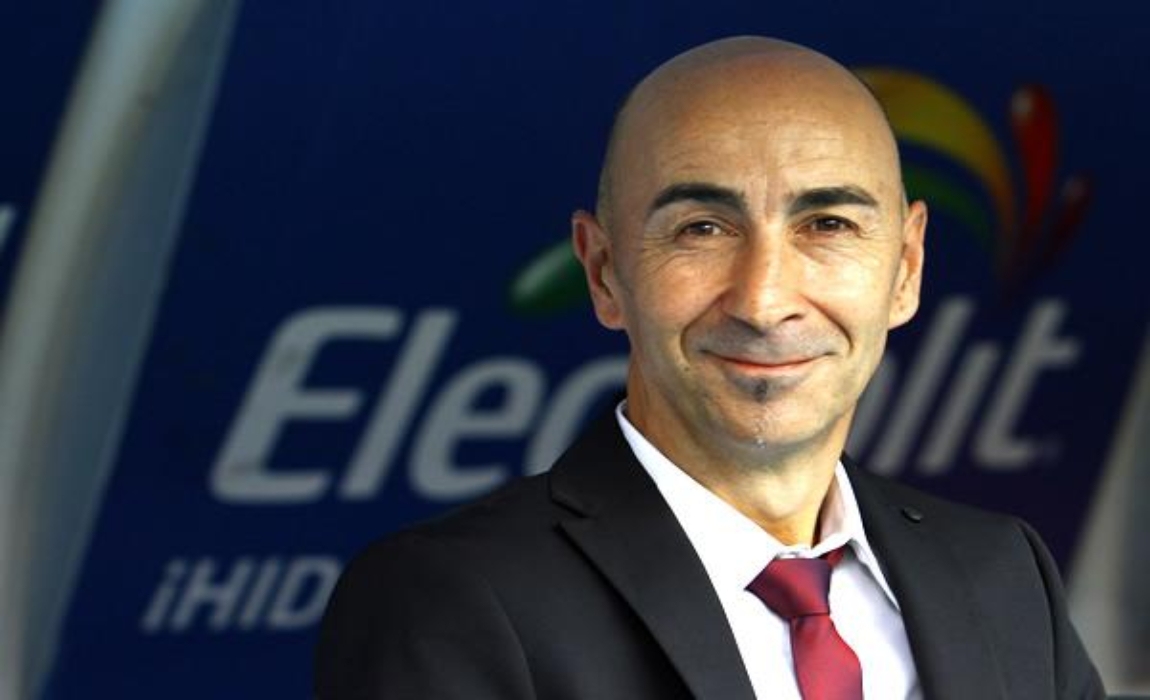 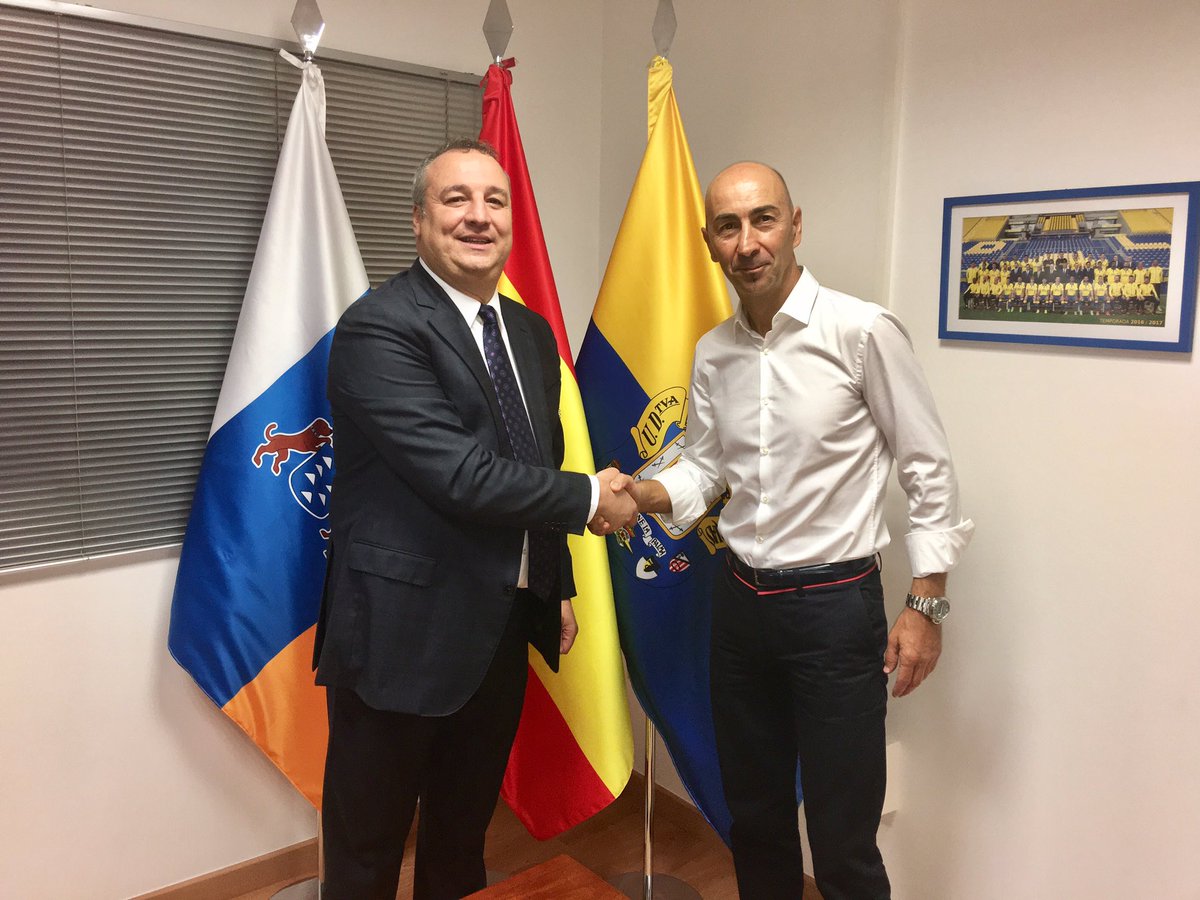 Marquez resigned after two wins and four defeats in his four games in charge and Ayestaran takes over after a brief spell at Valencia in 2016.

The former assistant to Rafael Benitez at Liverpool, was in charge for 8 games at the end of the 2015-16 campaign taking 3 wins, which were enough to lift the team from danger of relegation, but was sacked after 4 defeats from the first 4 matches of last season.

He also has coaching experience with Maccabi Tel Aviv and in Mexico with Santos Laguna and Tecos.

Ayestaran’s first game in charge will be away to FC Barcelona on October 1st.