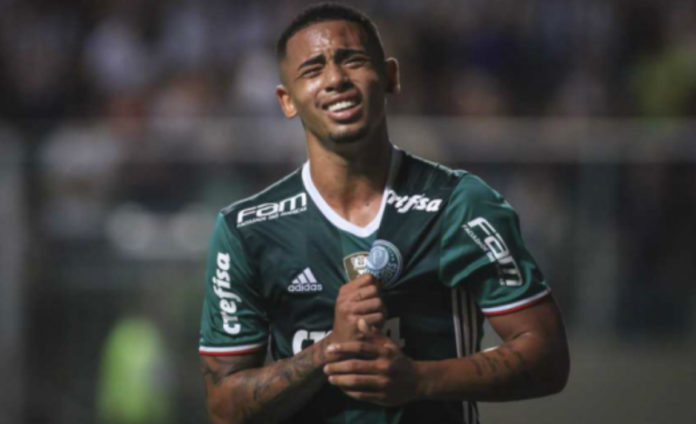 Palmeiras drew nearer to securing their first Brazilian Serie A title since 1994 by holding Atletico Mineiro to a 1-1 draw in Belo Horizonte on Thursday. 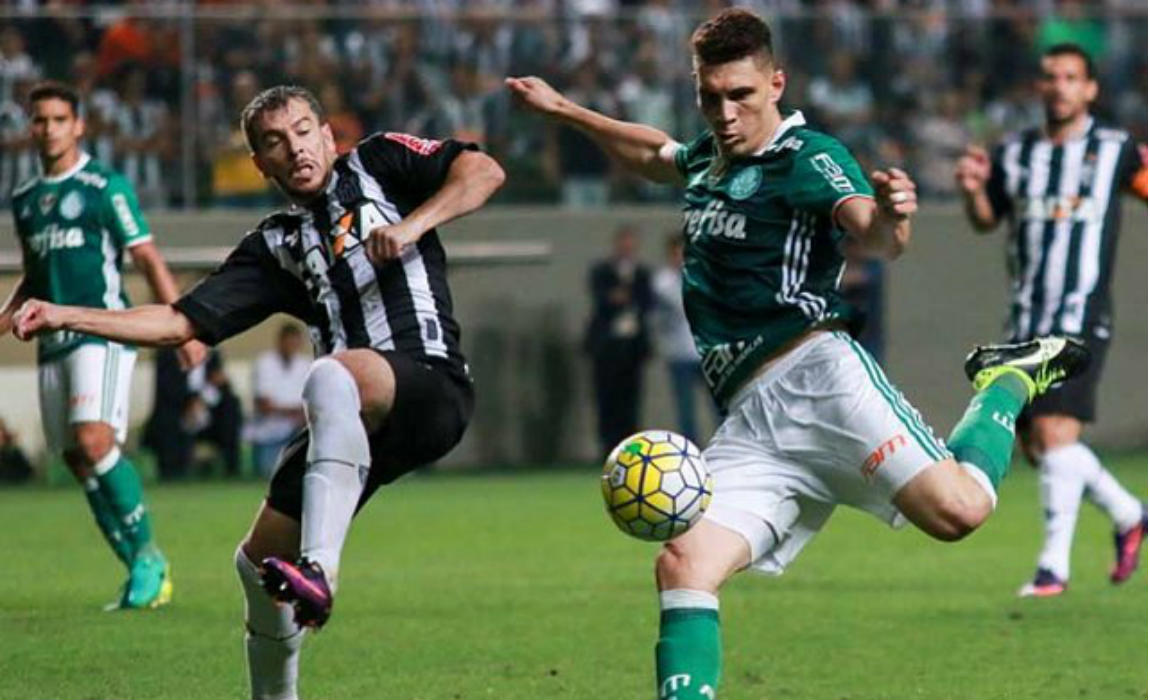 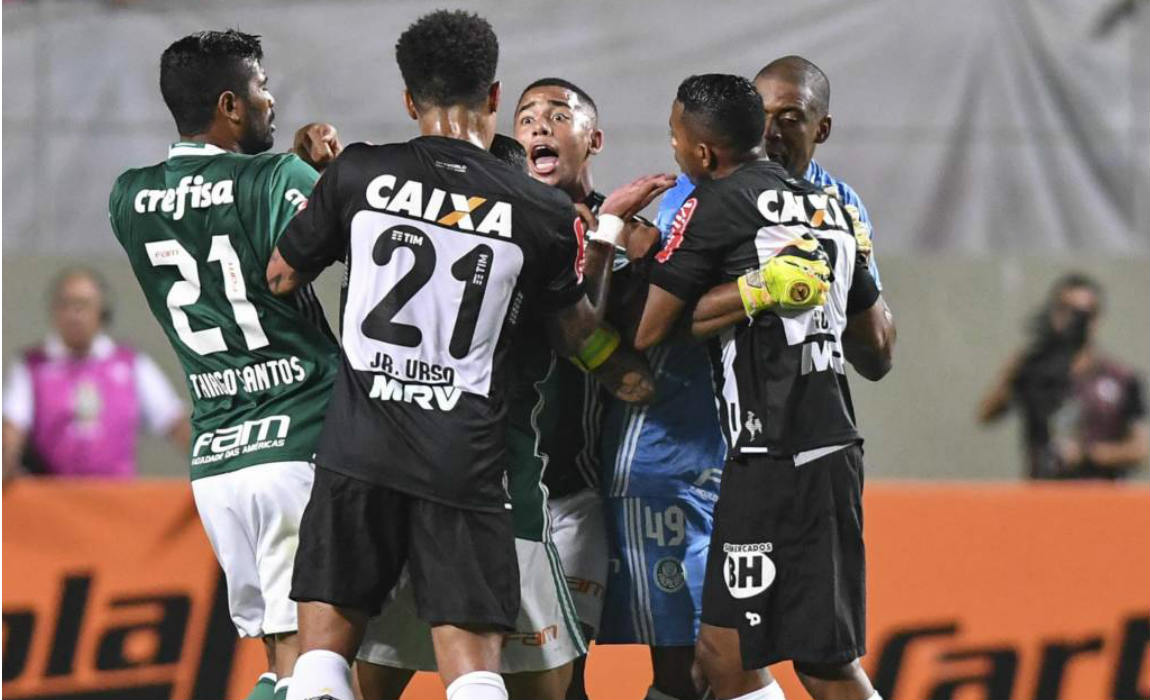 The result left Palmeiras four points clear at the top of the 20-team standings with three matches remaining. 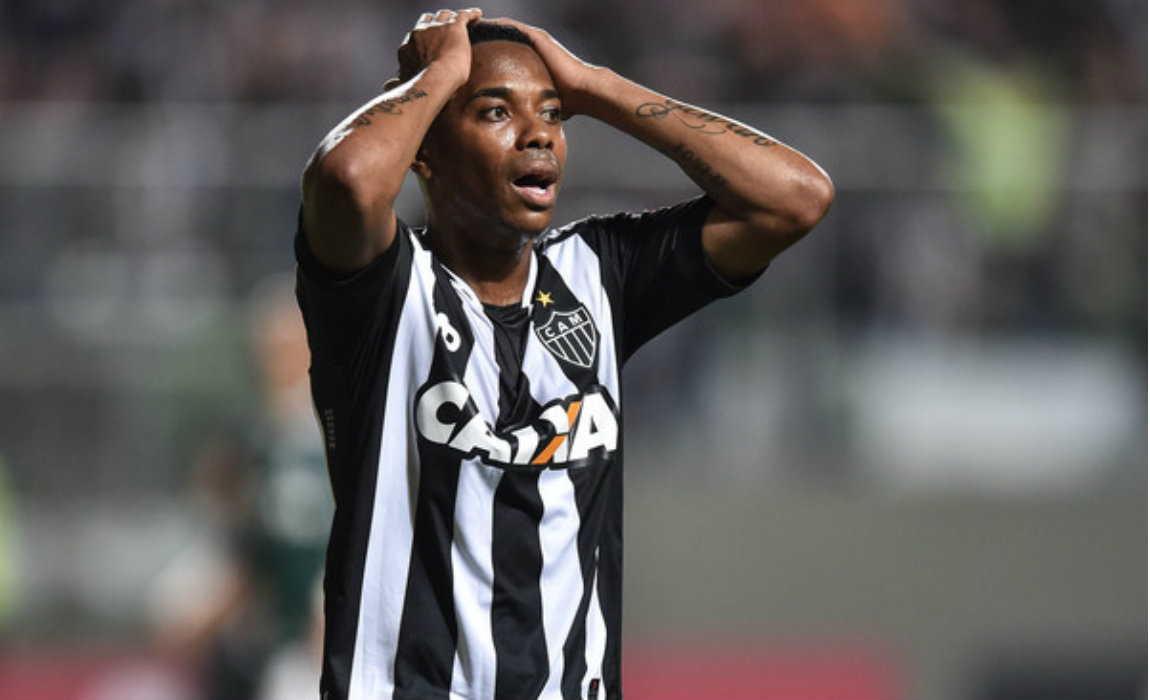 In other matches on Thursday, Gremio held Santos to a 1-1 draw while Internacional could only manage a 1-1 home draw against Ponte Preta.