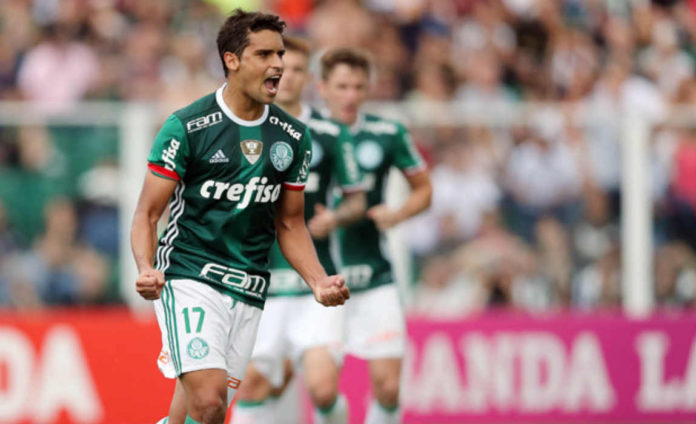 Former Brazil international midfielder Jean scored two second-half goals as Palmeiras edged closer to their first top-flight title since 1994 with a 2-1 victory over Figueirense on Sunday. 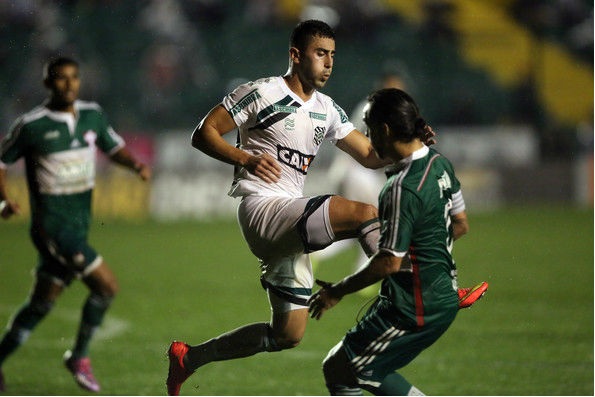 Rafael Silva netted late for the hosts but Palmeiras held on for their 19th win of the Brazilian Serie A campaign.

The result left the eight-time champions on 64 points, three points clear of second-placed Flamengo, who lost 2-1 to Internacional.

In Rio de Janeiro, Dudu Cearense struck in the 91st minute to give Botafogo a 3-2 victory over Atletico Mineiro. Botafogo remained fifth in the standings and and Atletico third with 56 and 50 points respectively. 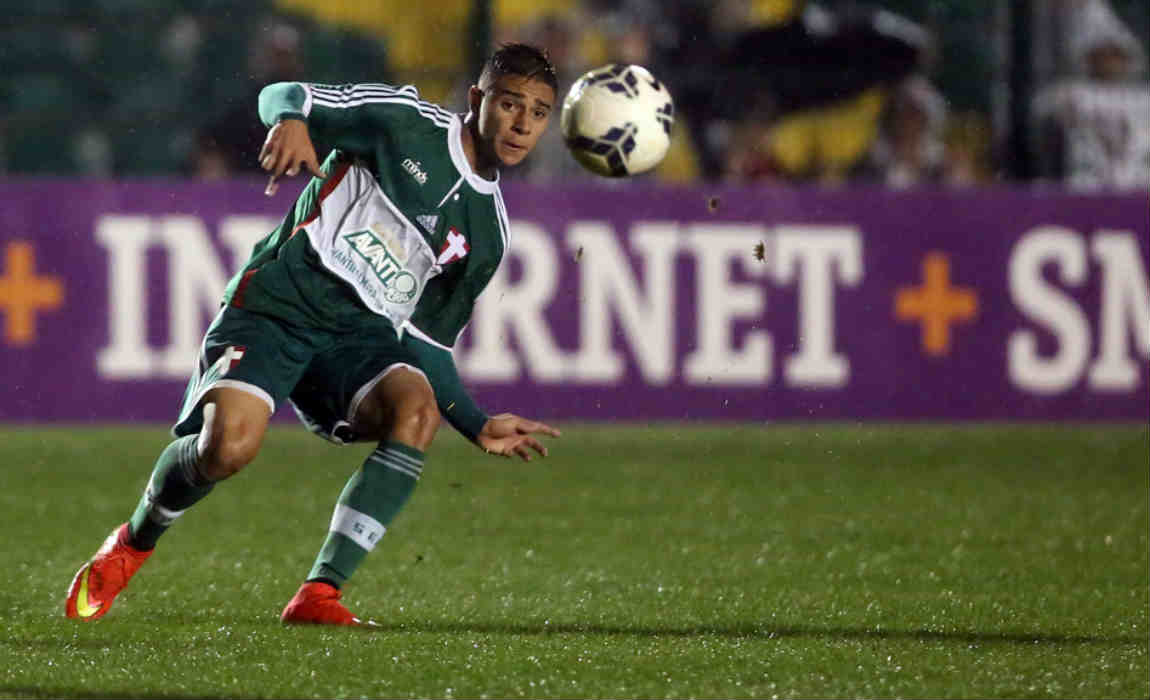 In Sao Paulo, Angel Romero and Rodriguinho were on target as Corinthians kept alive their hopes of qualifying for next year’s Copa Libertadores with a 2-0 victory over America Mineiro. The defending champions moved up to seventh with 48 points.