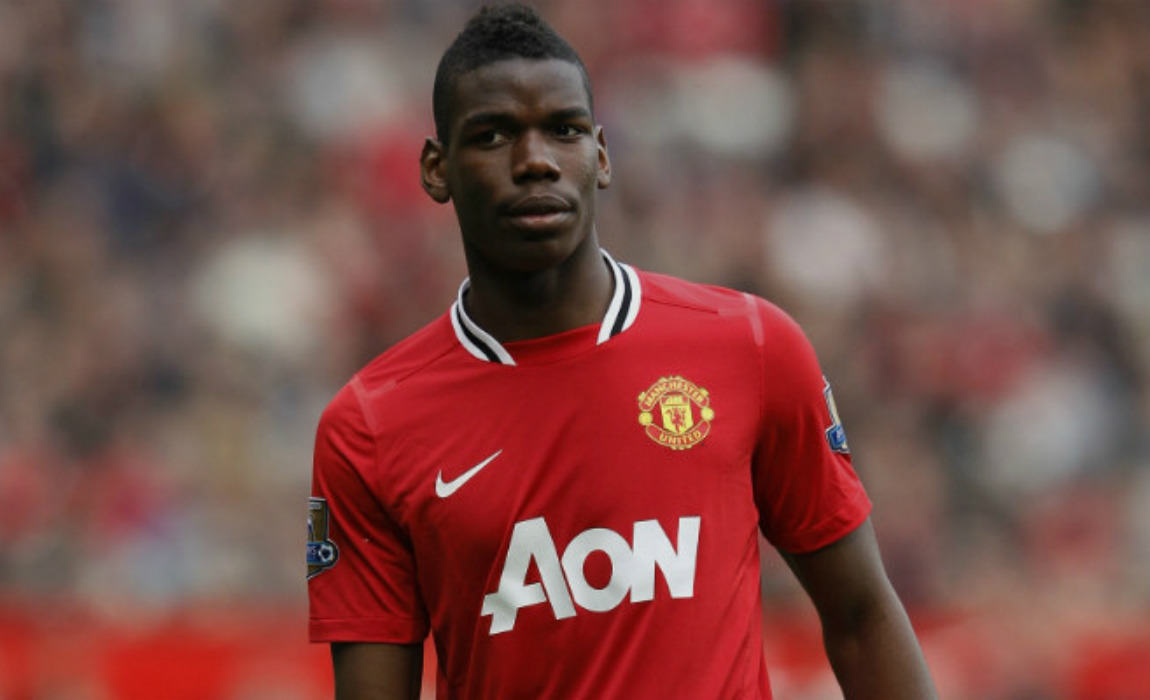 A row over who will pay Mino Raiola has emerged which is holding up Paul Pogba’s £110million Manchester United transfer deal.

The midfielder continues to keep everybody guessing after posting a picture to Instagram from his holiday in Miami, featuring a cryptic caption possibly about his future, but the Italian club want £110million for the player and are not willing to compensate Raiola for brokering the deal.

This leaves Man United with the daunting prospect of having to shell out the full £110million for the 23-year-old France midfielder, with Raiola’s percentage on top.

En disant rien on a tout dis ?? we say it all by saying nothing at all #holidays

The Paul Pogba saga has soured the relationship between Mino Raiola and Juventus, with the Italian giants refusing to give a single penny and have ruled out further moves for his players over the latest deal.

United remain keen on bringing their old boy back to Old Trafford in what would be a world record fee for a player who left in 2012 for virtually nothing but they may have to add a further £18.4m to the fee for the agent and the player.

Meanwhile Pogba seems to be lapping up all the hype surrounding his transfer and enjoying his time in Florida, posing with fans and indulging in a game of basketball with some of his mates.