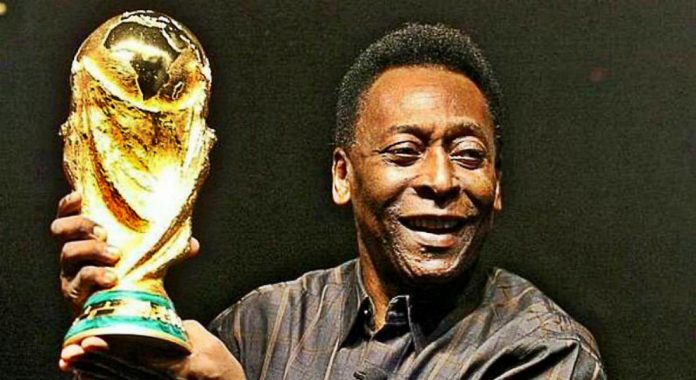 Brazilian football legend Pele has been taken to hospital after collapsing with exhaustion.

The 77-year-old was forced to cancel a trip to London this weekend for a dinner held in his honor by the Football Writers Association (FWA), the organization said.

“He has undergone a series of tests which appear to point to severe exhaustion,” the FWA said in a statement.

“He is on fluids while doctors monitor his recovery. Thankfully there is no suggestion of anything more serious.”

Pele has been stricken by a series of health ailments in recent years, including kidney and prostate problems.

In a celebrated 21-year career, Pele scored 1,281 goals in 1,363 matches and won three World Cups, the only player to achieve the feat.