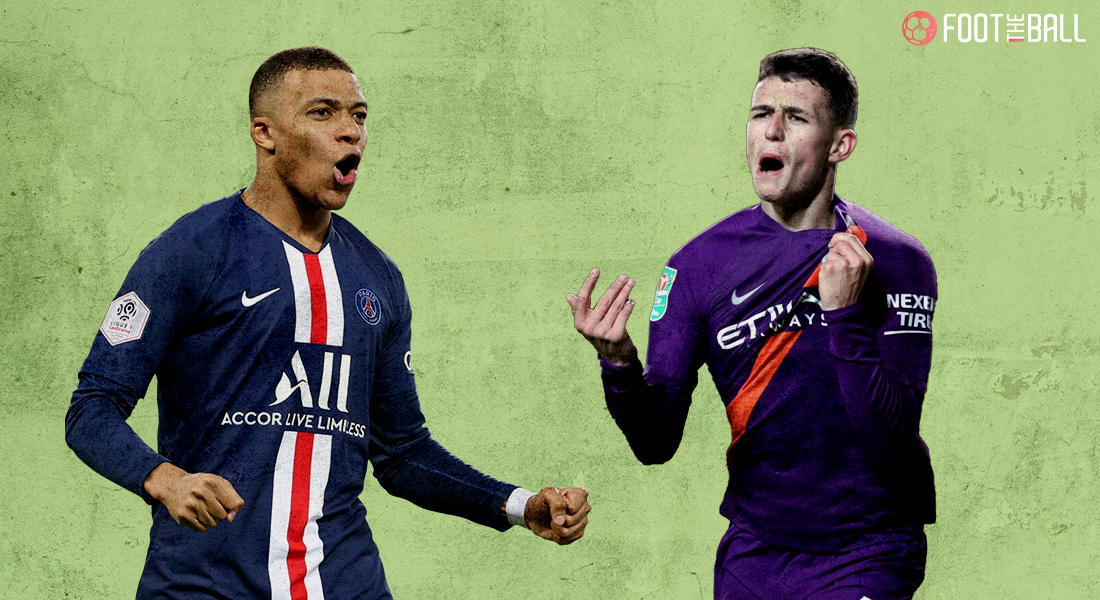 Phil Foden is the center of attraction both on the pitch and off it. The young English man’s crucial goal sent his Manchester City side to the semi-finals for the first time under Pep Guardiola. Foden scored in both the legs as they kicked out Borussia Dortmund. Off the pitch, he was involved in an unwanted Twitter controversy. His PR company has tweeted on Foden’s behalf without his knowledge. The tweet was like a taunt aimed at PSG superstar Kylian Mbappe. This incident is said to have left Phil Foden fuming at the social media company.

Phil Foden’s rocket goal sealed the tie as they won 2-1 away to Borussia Dortmund. That result was enough to propel his side to semis and book a date with Ligue-1 outfit Paris Saint Germain (PSG).

After the win, a tweet from Foden’s official Twitter handle read “@KMbappe are you ready?”. The tweet looked more like a taunt and drew criticism from few sections on Twitter. Though the tweet was taken down shortly it did enough damage as it was shared widely on multiple social media platforms

.
It is understood that the PR company Foden has hired to run his social media accounts has tweeted without his knowledge. He was furious at the tweet and asked them to take it down immediately.

Since this incident has lead to a lot of flak on the internet, Foden’s representatives are considering ending their relationships with the PR company.

He tweeted “ I mentioned on here a few weeks ago about players having their accounts run by social media companies. Lads, run your own accounts! Your independent thought and authenticity is at stake. It’s your voice, not anyone else’s.”

I mentioned on here a few weeks ago about players having their accounts run by social media companies. Lads run your own accounts! Your independent thought and authenticity is at stake . It’s your voice , not anyone else’s. Morning by the way . Go and attack the hell out of it ❤️ pic.twitter.com/M997r8kbWa

He certainly has a point. Social media provides the best chance for players like Foden to interact with their fans. It would be much appreciated if it happened directly between the player and the fans. Obviously, it’s not impossible for a player to find time for the fans that adore him.

Little things like a direct reply from a superstar would change anyone’s mood. Wouldn’t it?

Manchester City look forward to an important semi-final clash. PSG, spearheaded by Kylian Mbappe are into the semis for the second season running.

Foden, whose stock is rising day by day would love to inspire his team to their first-ever European Trophy. He would hope that this controversy doesn’t get blown out of proportion and Mbappe doesn’t take it too personally. For all we know what the French man is capable of.