ESL SHUT DOWN AS PLAYERS REACT! 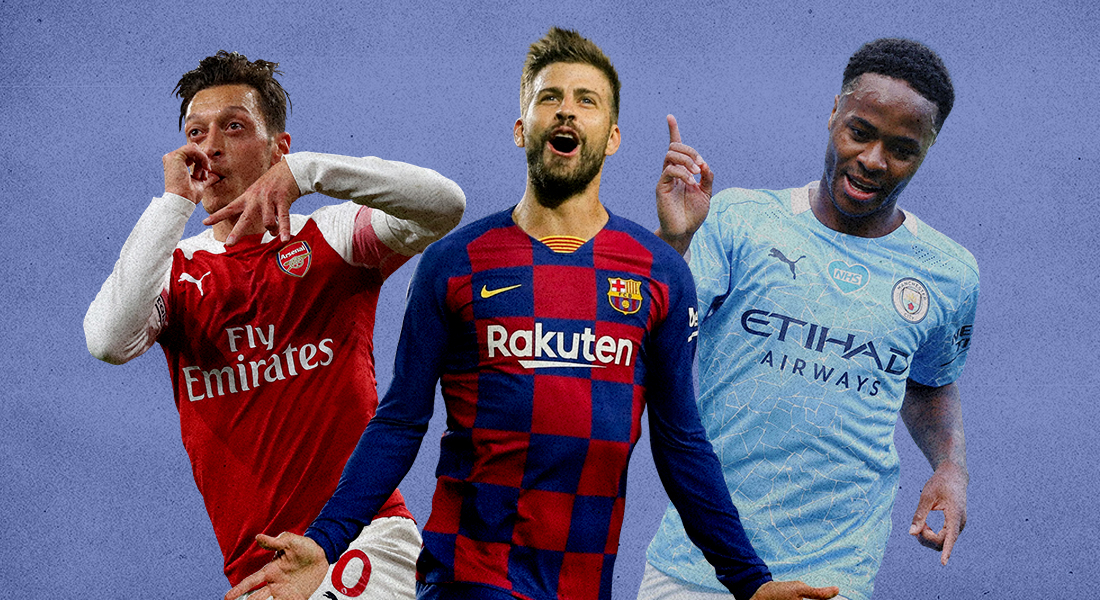 Just as quickly the idea was proposed, it was shot down too. The European Super League has officially been suspended according to reports. The ESL apparently  has been stopped to “reshape the project. All English clubs along with Inter Milan have already left while AC Milan are soon to follow them.

The fans of these clubs started celebrating shortly after the rumours broke out especially outside Stamford Bridge where supporters had gathered to protest against The ESL. The angry fans were chanting slogans outside the Stamford Bridge minutes before Chelsea’s game against Brighton & Hove Albion when the rumours broke out and the air of tension turned into moments of joy on the streets.

Similar support was shown by the fan bases of different clubs around the globe but that was obvious after the severe backlash by the fans opposing the idea. According to a poll, 80% of the football fans weren’t on board with the idea of a closed league for ‘Elite Clubs’.

As it turns out, the players weren’t on board with this idea as well, many of them expressing their stand on it when it was first proposed. So just like the fans, when the rumours broke out about the suspension of The ESL many players expressed their joy. Here are some of the best reactions on social media.

Well done football fans. This beautiful sport is nothing without you 👏🏻❤️

For the fans ❤️✊🏻 pic.twitter.com/TJTqGA6SKL

For the fans. For the city. https://t.co/JrLav3fhTo

Football belongs to the fans. Today more than ever.

Even Former football players expressed their via social media.

To The Super League 🥂 pic.twitter.com/zcHbsJ0DG0

In the last 48 hours, all football fans, players, managers & pundits stood  in solidarity against The European Super League. Right from Leeds players wearing ‘Earn it’ shirts to Guardiola and Klopp speaking out to Chelsea fans protesting outside the Stamford Bridge, everyone stood together.

The clubs went forward with the project because it guaranteed them billions in revenue in the first few years of the competition without thinking about the fans and the backlash they would cause. Many of the clubs are in financial trouble because of the pandemic which is why they needed such a reform.. The reaction to the plans of The ESL have been scathing with politicians and football chiefs threatening to take legal action against the ‘Dirty Dozen’. Both the UEFA and FIFA condemned the formation of such a closed league only for the ‘Elite Clubs’. They threatened to ban all the teams from UEFA competitions and their players from representing their national teams.