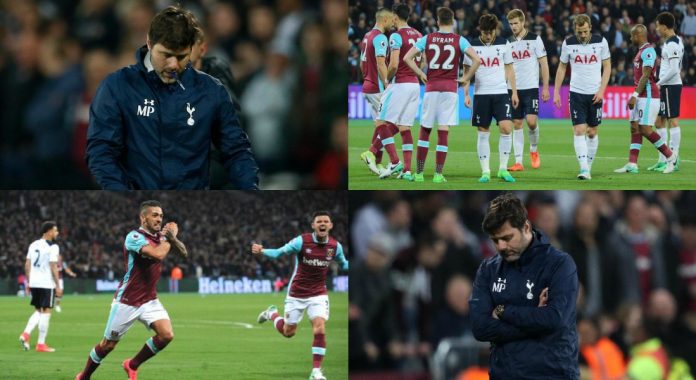 Tottenham Hotspur boss Mauricio Pochettino admitted that Spurs do not have what it takes to be champions after their title chances were blown away after a loss against West Ham on Friday. 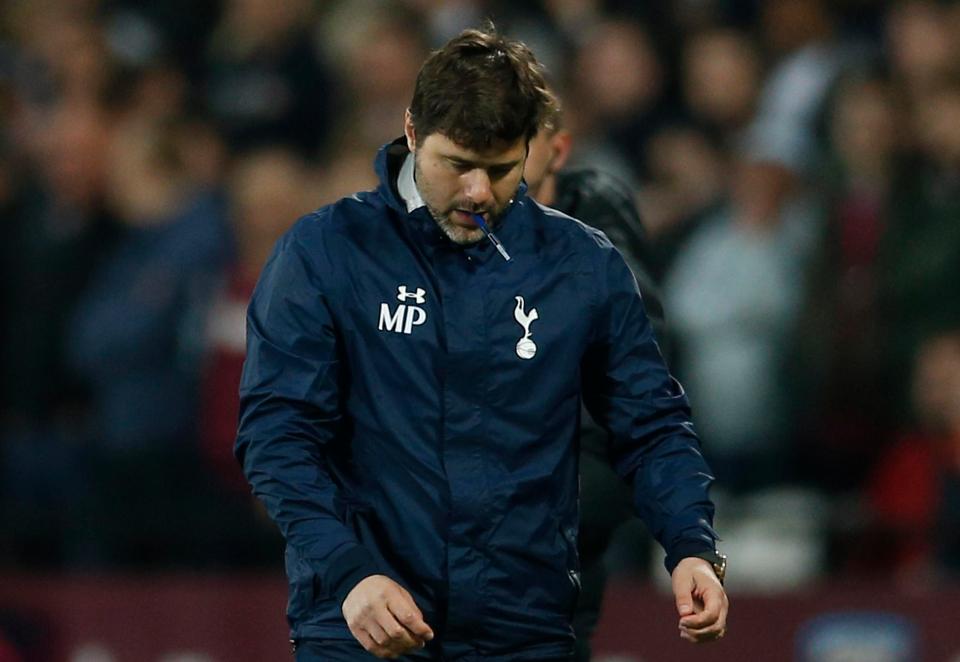 Manuel Lanzini scored the winner for West Ham in the 65th minute – which has now left second placed Spurs four points behind current league leaders Chelsea, who now have a game in hand and a chance to grab a seven-point lead. 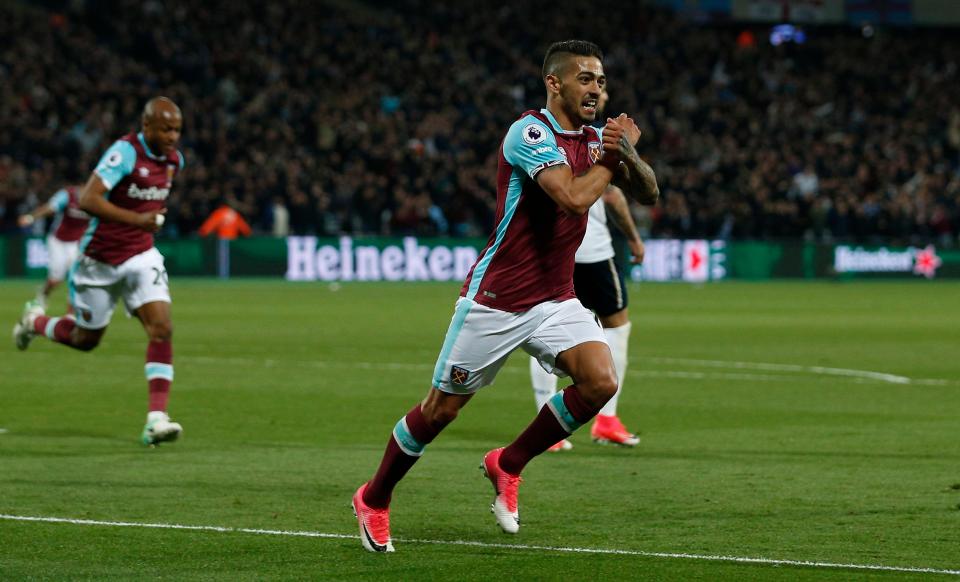 Tottenham boss Pochettino said: “To win a League or a trophy is a key moment. This was a key moment. It’s not about to play good or bad or run more or less but when you win, you win.”

“If you want to be champions you must win. How? I don’t know.”

“We are missing a little bit but we move on and try to finish the season still fighting.”

And now Chelsea could even win the title before Spurs play their next game against Mourinho’s Manchester United next Sunday – their last ever match at White Hart Lane. 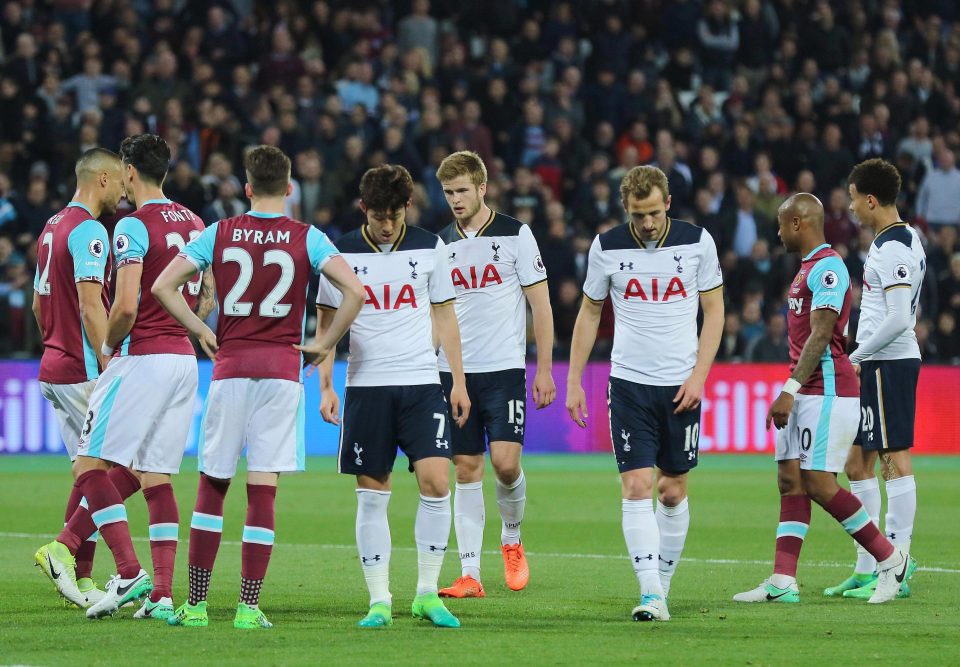 Chelsea face Middlesbrough on Monday and will take on West Brom on Friday. If Conte’s men manage to win both the games – they will be crowned the champions.

Just incase you missed the West Ham vs Tottenham game, here are the highlights ??? pic.twitter.com/30ZKvsGE6z

Spurs have had problems in dealing with Bilic’s West Ham – and this was their second successive 1-0 defeat away at the Hammers. 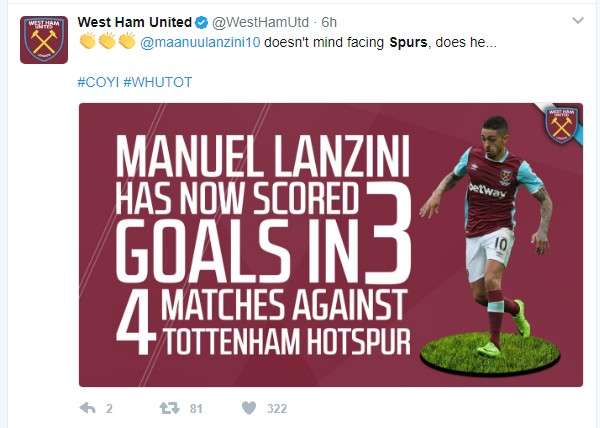 Pochettino said: “I’m calm but disappointed we missed an opportunity to close the gap. It wasn’t our best day.”

“It’s so difficult to focus now on Chelsea. You’ve got to win to put pressure on them and everything that happened is the worst. But this has not changed my opinion of the team. I’m still very proud of my players.” 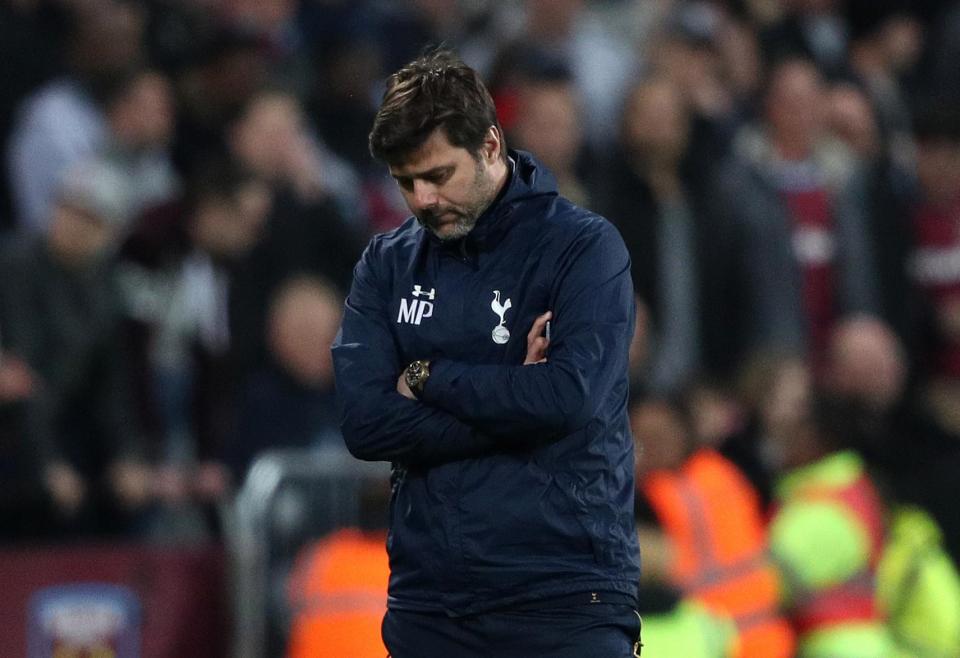 Spurs star Eric Dier have accepted the reality and conceded the title to current league leaders Chelsea and said that only a miracle can turn the tables in their favour.

He said: “It was already hard, now it’s even harder. That’s all I can say really.”

“It’s disappointing. They made it hard for us, they played very deep and we didn’t create enough.”

“After this it’s nearly impossible but we will give everything these last games no matter what.” 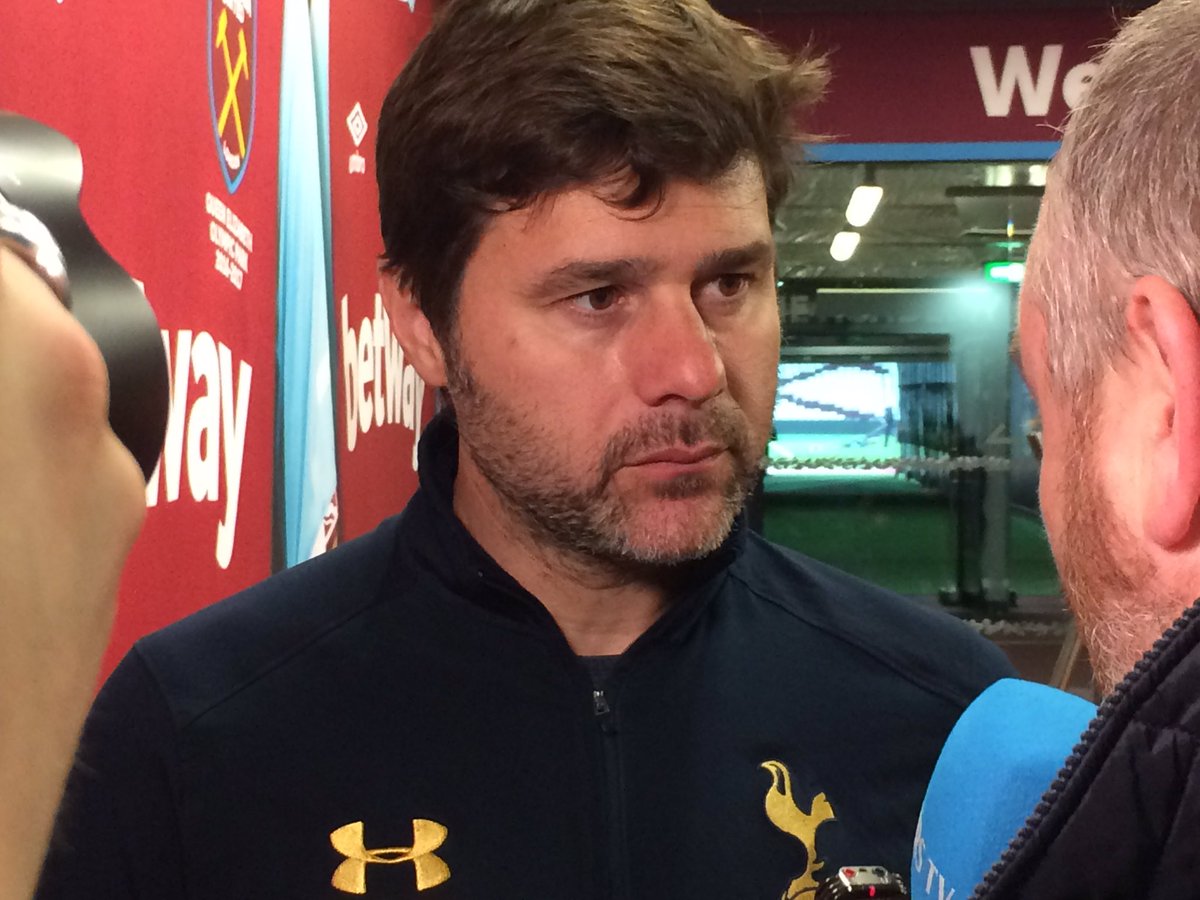 “Beating Tottenham under the lights in front of nearly 60,000 — you cannot beat that feeling.”