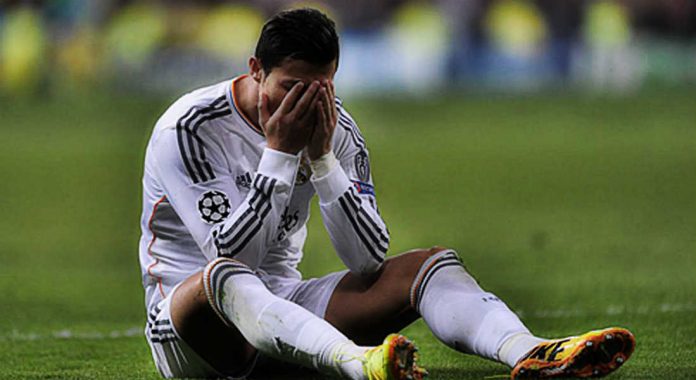 After Spain’s prosecutor’s office in Madrid had filed a lawsuit against football star Cristiano Ronaldo, the Portuguese revenue authority is now investigating alleged tax fraud by clubs and football players. 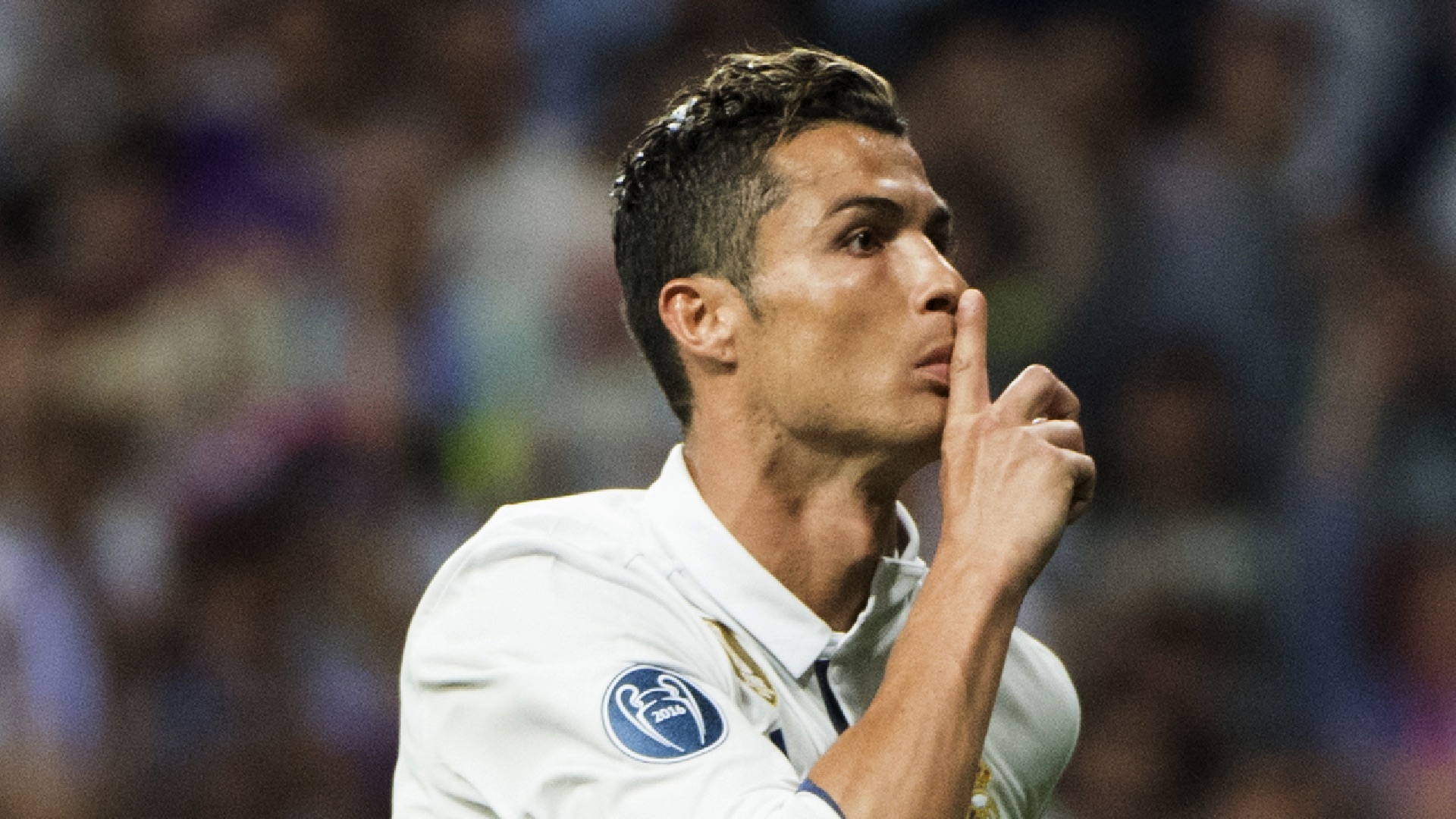 According to the local newspaper Publico reported on Wednesday Portuguese footballer Cristiano Ronaldo has been included in the list for tax fraud.

But the representatives of the Madrid star have rubbished an accusation that the Real Madrid superstar concealed earnings and defrauded Spanish authorities of €14.7 million.

Madrid’s state prosecutor has alleged that Ronaldo used a shell company in the Virgin Islands to hide his total income from Spain’s tax office. 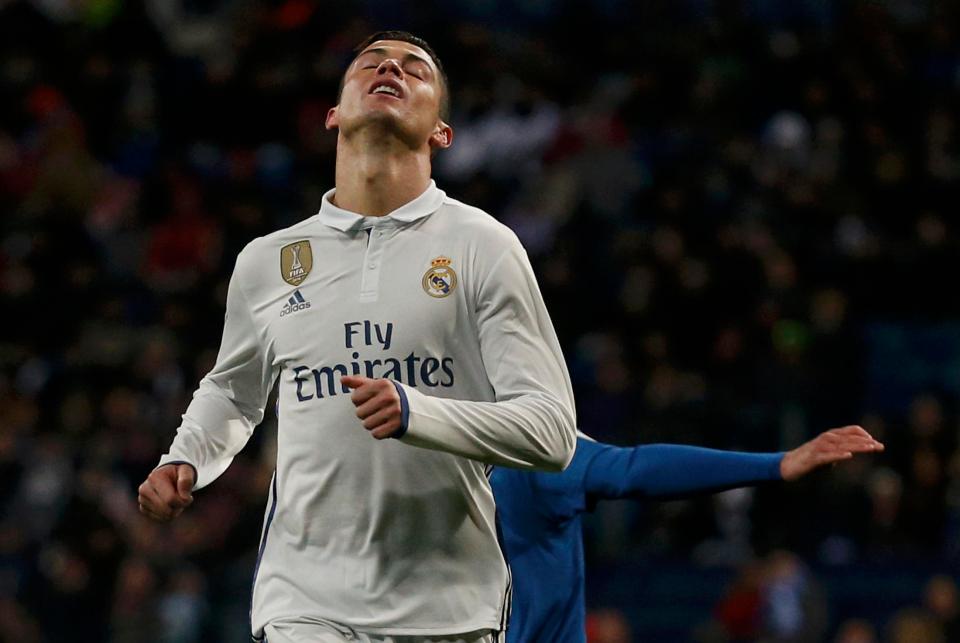 Real Madrid said in a statement it had “full trust” in its player, who they believe has “complied with his fiscal obligations.”

The operation is taking place at a European scale, with several tax authorities looking for traces of fiscal fraud in football.

Ronaldo was the highest earning athlete in the world last year, according to Forbes, making 77 million euros.