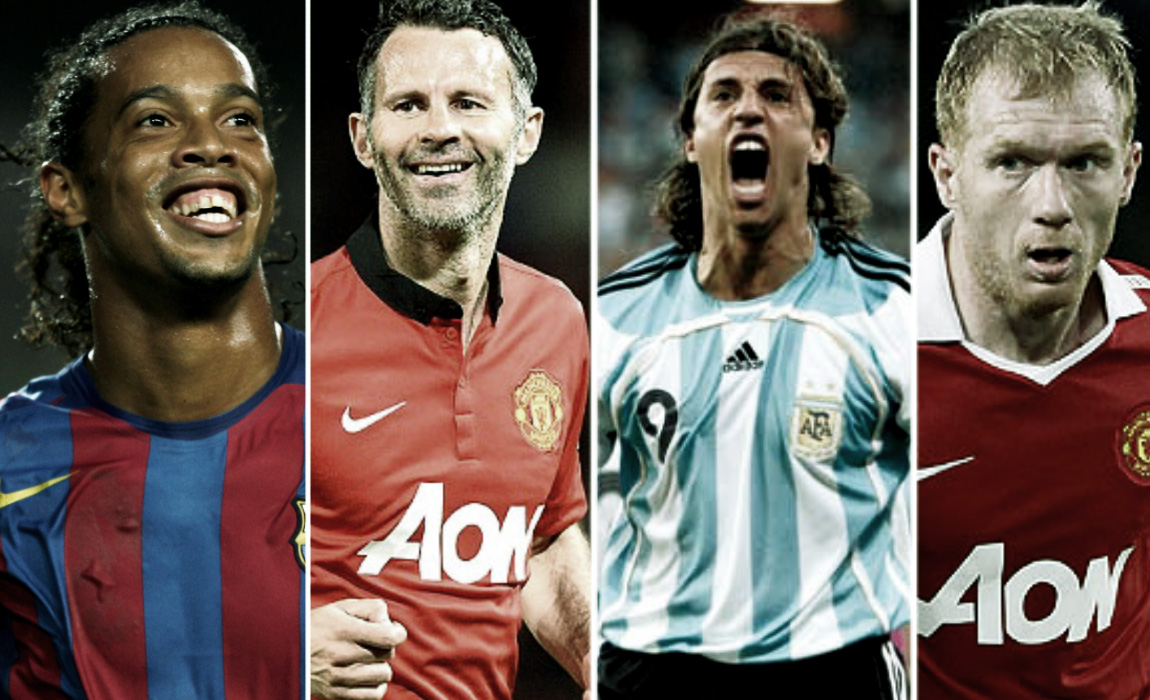 Mumbai and Kolkata began their Premier Futsal campaign with wins on the first matchnight of the Premier Futsal. Both teams came out 4-2 winners against Chennai and Goa respectively at a packed indoor stadium in Chennai.

Ryan Giggs was the hero for Mumbai 5’s as they overpowered Chennai 5’s in the first ever Premier Futsal game. Giggs, who recently ended his almost 3 decade long association with Manchester United, led by example as Mumbai put together a solid game. Chennai team led by the ‘Pele of Futsal’ Falcao were outplayed by their rivals.

Mumbai opened the scoring with a penalty. Cirilo’s handball allowed Foglia to step up and score after sending the keeper the wrong way. Mumbai scored twice in quick succession in the second quarter and gained a good lead of 3-0.

Ramirez made it four with a wonderful side foot finish into the top corner. Filho and Falcao scored within two minutes as Chennai threatened a dramatic comeback but it proved too little, too late in the end.

Giggs produced the first nutmeg of Premier Futsal and showcased his class with a few great passes. The United legend set up Foglia for his second and Mumbai’s third on the night.

In the second match of the night featured Ronaldinho and it was Hernan Crespo’s Kolkata who came out on top.

Pula gave Kolkata the lead in the first quarter. Mohammed Islam doubled the lead and became the first Indian to score in the tournament. Rafael pulled a strike back for Goa, but Crespo extended his side’s two-goal advantage. Santos once again narrowed the advantage to 3-2, but an own goal by ‘keeper Fredsan Marshall wrapped up the win.