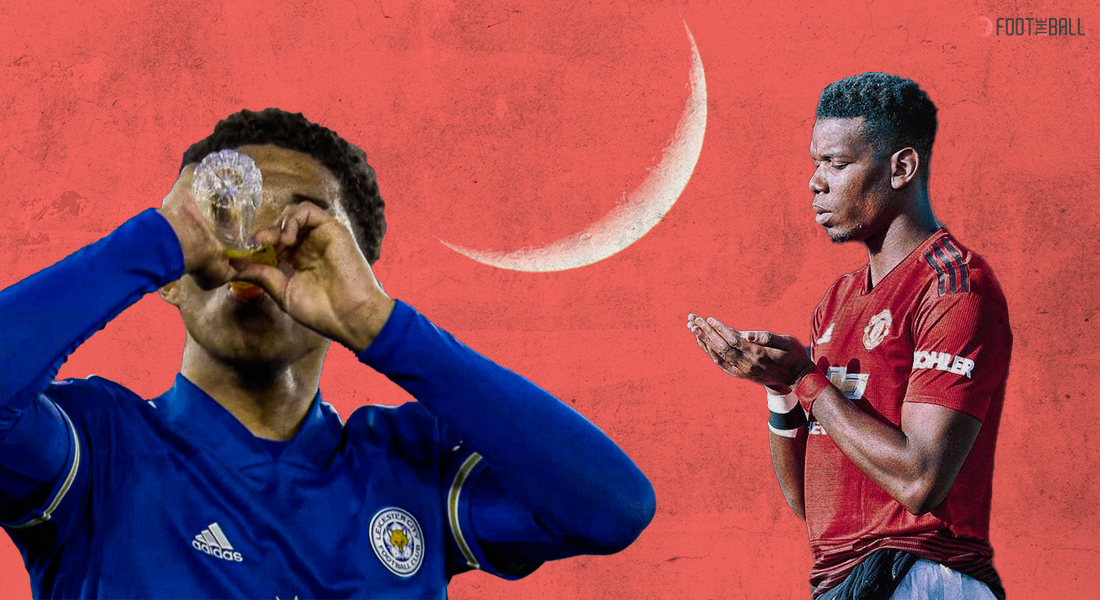 Muslims around the world have entered the holy month of Ramadan, which is the ninth month in the Islamic calendar, observed as a month of fasting. Football clubs and leagues around Europe have made a positive step towards inclusion by ensuring the players can break their fast if and when the time to do so comes during a match. 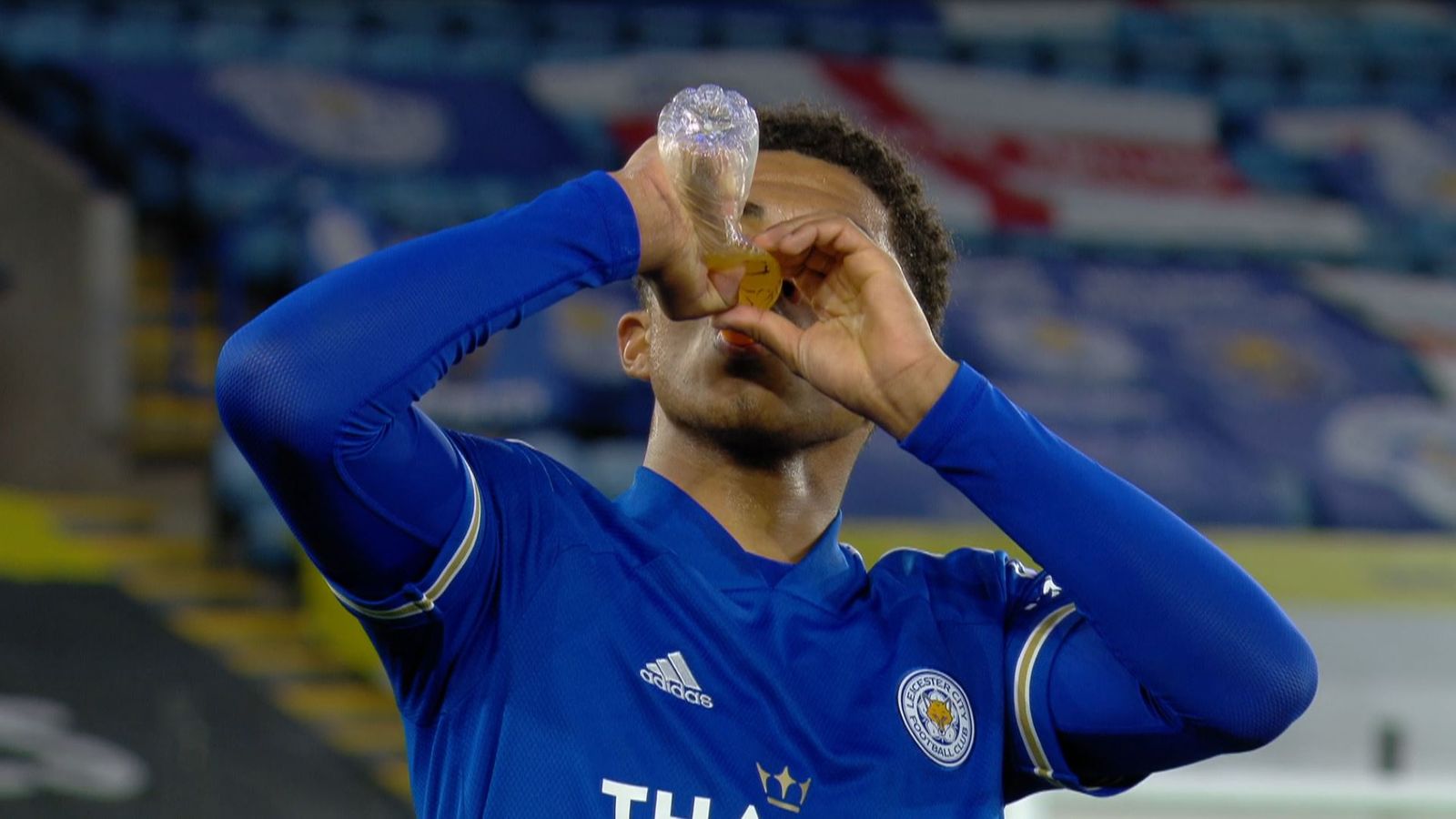 It has also been understood that according to the Premier League rules it has always been possible to pause play if the captains of both teams agreed upon it prior to kick off. In a statement, the Premier League announced: “It is to encourage all referees in charge of night games during Ramadan to discuss the subject of fasting in their pre-match captains’ meeting.”

During Leicester’s 2-1 win against Crystal Palace, Palace goalkeeper Vicente Guaita waited to take a goal kick to allow Leicester’s Wesley Fofana to consume liquids as the defender was fasting in view of the holy month of Ramadan. The stoppage in play was agreed upon by the captains in the pre-game meeting. Fofana continued to play the entire 90 minutes of the game.

Just wanted to thank the @premierleague as well as @CPFC , @vguaita13 all the Foxes for allowing me to break my fast tonight in the middle of the game. That's what makes football wonderful 🙏🏾✊🏾#WF3 #PourEux pic.twitter.com/d56o8A8ZGo

It was the first time in Premier League history that a game was halted midway to allow the Muslim players to eat or drink after sunset in accordance with the Ramadan rules.

It is quite amazing that players continue to perform at such a high level despite fasting for an entire month. The move is a welcome one towards ensuring proper player nutrition while also keeping in mind religious sentiments.

Birmingham City manager highlighted how a 15-year-old player from the club’s academy Layla Banaras continued to play while fasting. The youngster covered herself in water, to allow her body to stay hydrated.

The devotion to their faith has been outstanding while still being able to maintain the physical challenges that come along with it, especially for athletes. 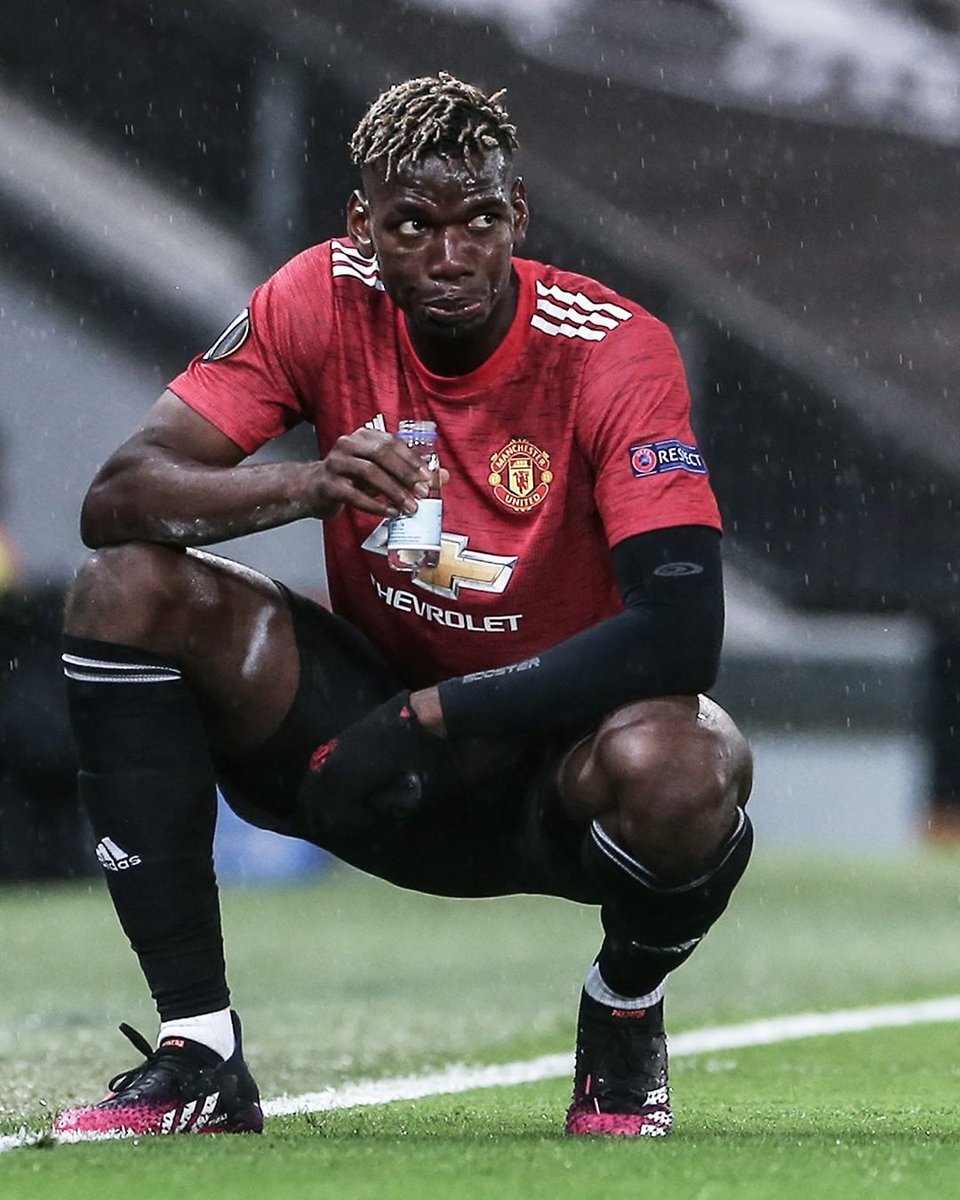 On Thursday Paul Pogba took a break during the Europa League semifinal match against Roma to hydrate himself.  The midfielder was colossal all game and even scored a goal while being involved in four more.

One can only hope that this positive approach continues in the future as football attempts to tackle racism and other societal problems in its growth towards becoming a truly global sport.