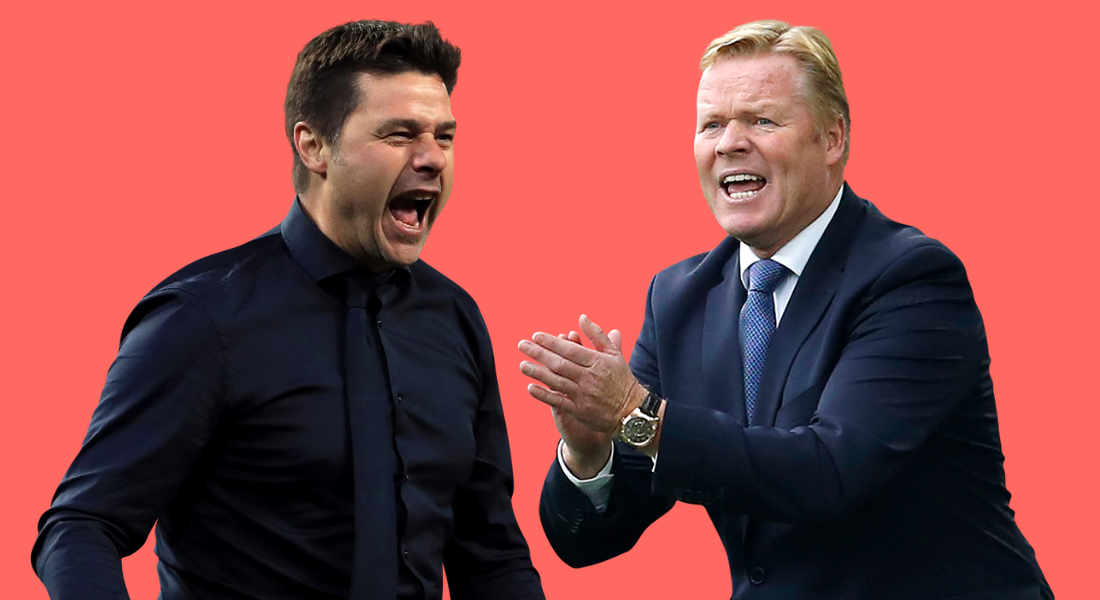 The Champions League is back this week, as Barcelona host PSG in a highly anticipated clash in the round of 16.  The two European giants have had their ups and downs this season, and not performing as well as fans expected.

Barcelona and PSG both are looking for success at the European stage and would be looking to concentrate in the Champions League and rely on its unpredictability as it might be the only piece of silverware they can win this season.

❓ QUIZ | #BarçaPSG
🧐 What do you know about our opponent in the round of sixteen of the Champions League?

This tie has also seen some historic matches between Barcelona and PSG over the years, the most recent and arguably the most memorable ‘La Remontada’, which was Barcelona’s historic comeback against the team from Paris in the Camp Nou.

Barcelona have been exceptional recently in La Liga, winning 7 games on the trot, which has helped Ronald Koeman silence some of his critics. He has even got Antoine  Griezmann seemingly back to his best and would be hoping that Messi and Co. perform the same way they have been in the league. They scored 5 goals twice in a single game in this winning streak and looks like Barcelona have finally got things under control. Barcelona did lose 2-0 to Sevilla in the Copa Del Rey very recently and would be looking to restore some glory at the Camp Nou against PSG. Of course the main sub text regarding this game would be the speculation surrounding Messi and his potential transfer to PSG next season and Koeman would be hoping that ‘La Pulga’ showcases the skill and magic people have come to expect of him over the years to guide his current side to victory. They only lost to Juventus in their Champions League group, and were convincingly defeated by a Bianconneri led by Ronaldo.  Although Neymar won’t be returning to the Camp Nou due to injury Barcelona will be cautious against the finalists from last season. 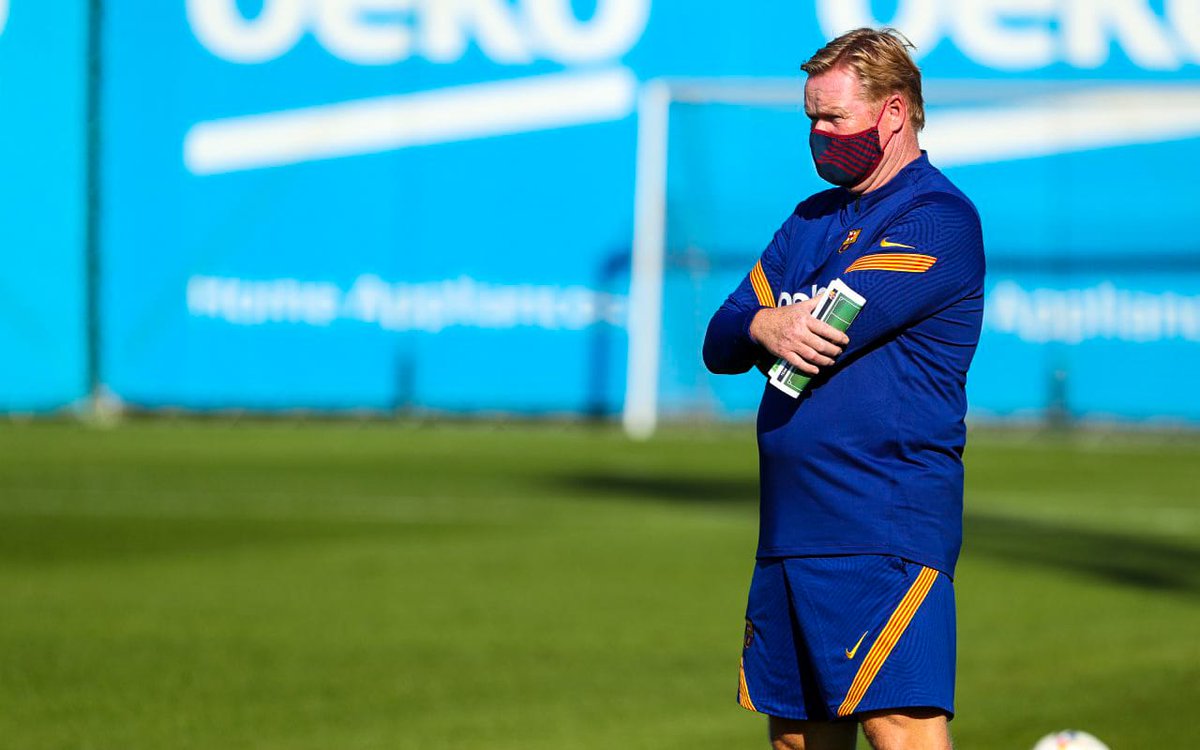 PSG under Mauricio Pochettino would love to knock Barcelona out of this season’s edition of the Champions League. Despite the odd slip-up this season in the French league, PSG have lost only a game since Pochettino’s arrival, a 3-2 defeat away to Lorient in the league. The PSG players have been speaking a lot about Messi in the media and would be looking to prove to the Argentine that their recent glory can overshadow Barcelona’s recent successes, and this match might prove pivotal for Messi’s future. Although PSG would be without their Brazilian talisman Neymar, they would be hoping that Mbappé, Icardi and Kean can make the difference against Barcelona. Pochettino would be hoping that his first match in the Champions League with PSG is not a disappointing one. He would look to avoid giving anything silly against this resurgent Barcelona side. PSG’s form under Tuchel in the Champions League this season was consistent as they finished 2nd in their group and lost two games to Manchester United and RB Leipzig, who play Liverpool in the round of 16.

Both Barcelona and PSG have had massive injury issues this season, forcing them to often play players out of position.

Barcelona will be without Philippe Coutinho, Ansu Fati, Sergi Roberto, Gerard Piqué, Ronald Araujo, Martin Braithwaite. Ronaldo Araujo would be a massive miss for them in this game as he has been Barcelona’s best defender this season. He is also well trusted by Koeman and surely would have  started against PSG if he was fit. Barcelona’s lack of depth at center back might act as a hindrance for them in this game. Antoine  Griezmann would be looking to carry over his recent exceptional form from the league to the Champion’s League and will surely start. Koeman would look to deploy his most trusted 4-3-3 against PSG. Barcelona’s most Probable line-up for this game would be- Marc-Andre ter Stegen; Jordi Alba, Clement Lenglet, Oscar Mingueza, Sergino Dest; Sergio Busquets, Frenkie de Jong, Pedri; Ousmane Dembélé, Antoine Griezmann, Lionel Messi. 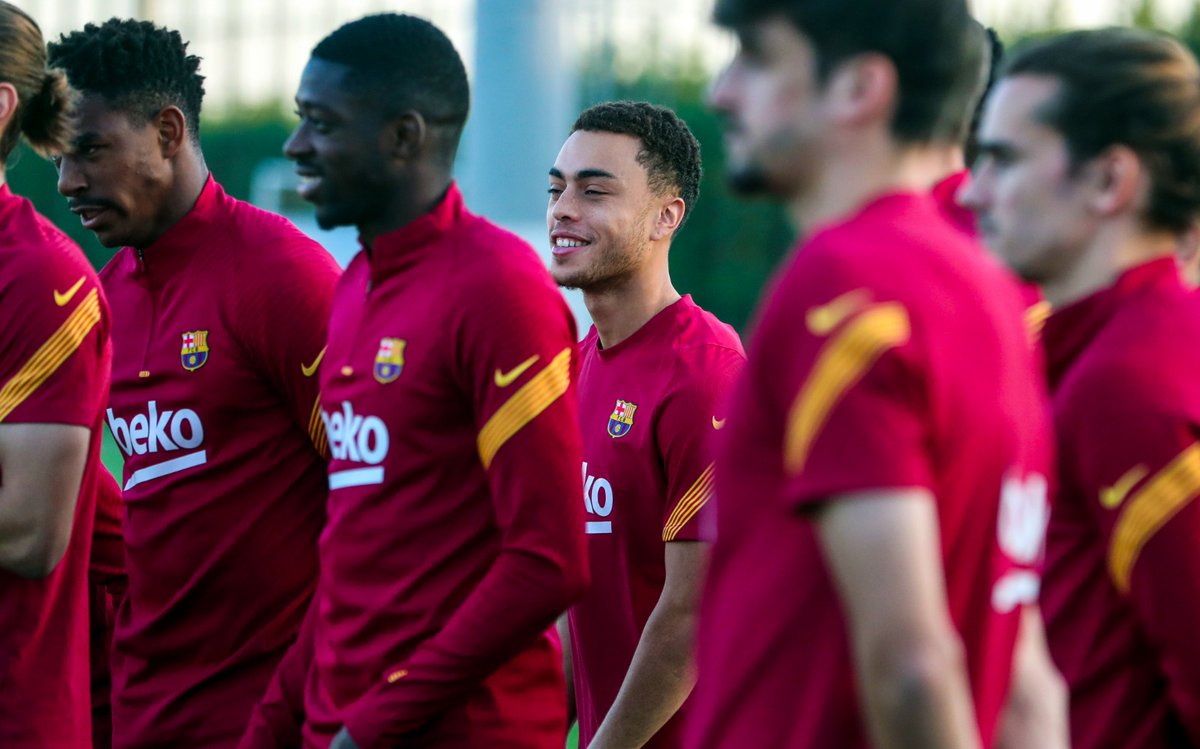 PSG are still adjusting to Pochettino’s style and system.PSG also have their injuries woes as Neymar, Angel Di Maria, Juan Bernat, Timothee Pembele  are all out injured and Rafihna and Colin Dagba are doubtful. They will most likely not be risked against Barcelona.Pochettino would most likely set up his PSG side in 4-2-3-1 against Barcelona. PSG’s most probable line-up for this game would be-Keylor Navas; Layvin Kurzawa, Presnel Kimpembe, Marquinhos, Alessandro Florenzi; Idrissa Gueye, Leandro Paredes; Marco Verratti, Moise Kean, Kylian Mbappé; Mauro Icardi. 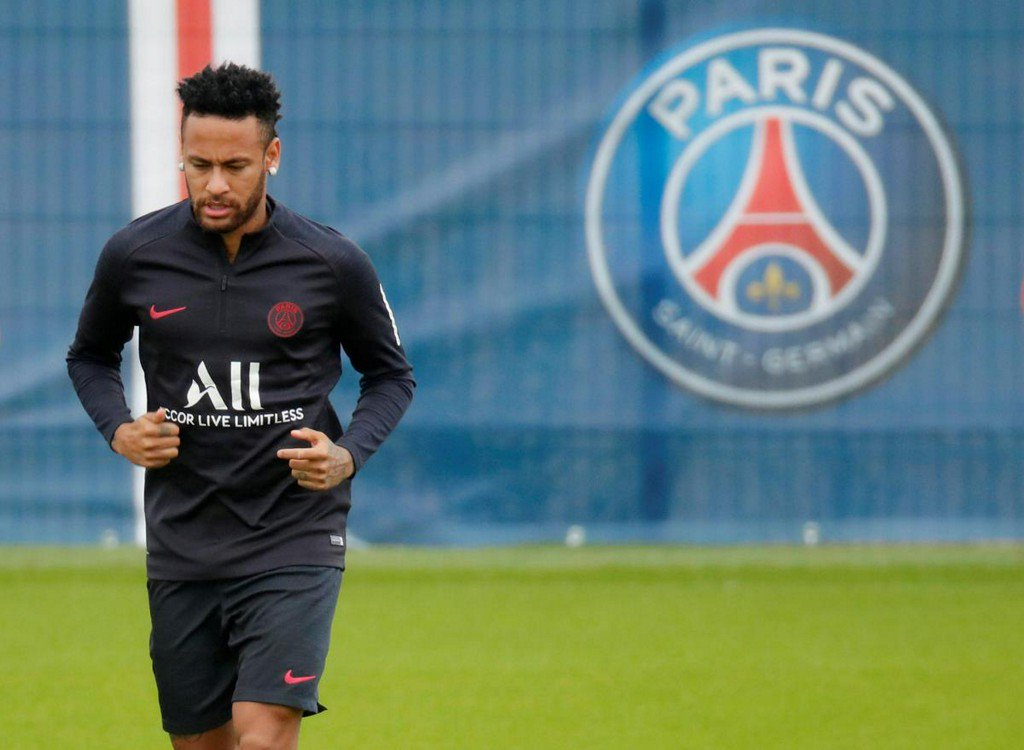 Both teams have elite players who on their day can decide a match alone and can carry the team through to the next round. Barcelona and PSG would be hoping that their star performers bring their A-game in this match.

Antoine Griezmann has been superb recently and has shouldered the responsibility well with Messi in La Liga. His form is surely something Barcelona fans are delighted with, and would be looking towards him to enable Messi and Dembélé to perform at their best. Pedri is another player that has been a brilliant watch this season in the Champions League and his youthful energy and imagination will be supremely useful for Barcelona in the midfield against PSG. Messi is of course still one of the best in the world and his quality will always deserve a mention and after his new season slump he also has hit his stride in recent months and would be looking to prove his love for Barcelona once again.

The outstanding talent who will surely start for PSG in this game will be Mbappé who will be looking to lead them to victory against Barcelona in the absence of Neymar. Moise Kean is another prodigious talent who has been exceptional for PSG in Ligue 1. In fact, he has fit seamlessly into this PSG side and the Triumvirate of Icardi, Mbappé and Kean will cause this fairly inexperienced Barcelona defence a lot of problems in this game. Do you think this front three would be able to perform against Barcelona?

Put on a plate for Moise Kean to head in! #PSGOGCN 👟⚽️ #LaPasseDé with @Deliveroo pic.twitter.com/TQ2yUcsdtw

Barcelona would be looking to thrash PSG in this game at the Camp Nou, and PSG should be happy with a draw as they are still adjusting to a new system under Pochettino. PSG would like a nil-nil scoreline so that they can perform fearlessly at home in the reverse fixture, and PSG would hate to give anything silly away against this resurgent yet depleted Barcelona squad.

According to us at FootTheBall, Barcelona will just edge past PSG in a game that will end 2-1 in the Blaugrana’s favour.