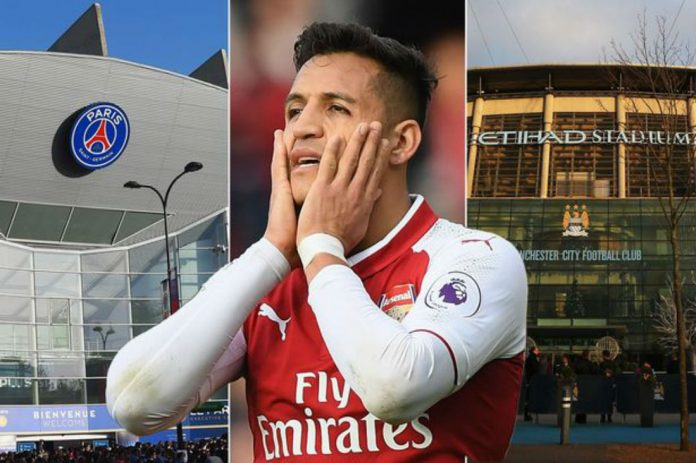 Arsenal will find it hard to retain star striker Alexis Sanchez as PSG and Man City look set to be embroiled in a January bidding war for the Arsenal contract rebel.

The Chilean’s contract runs out at the end of the season with City the team leading the chase. 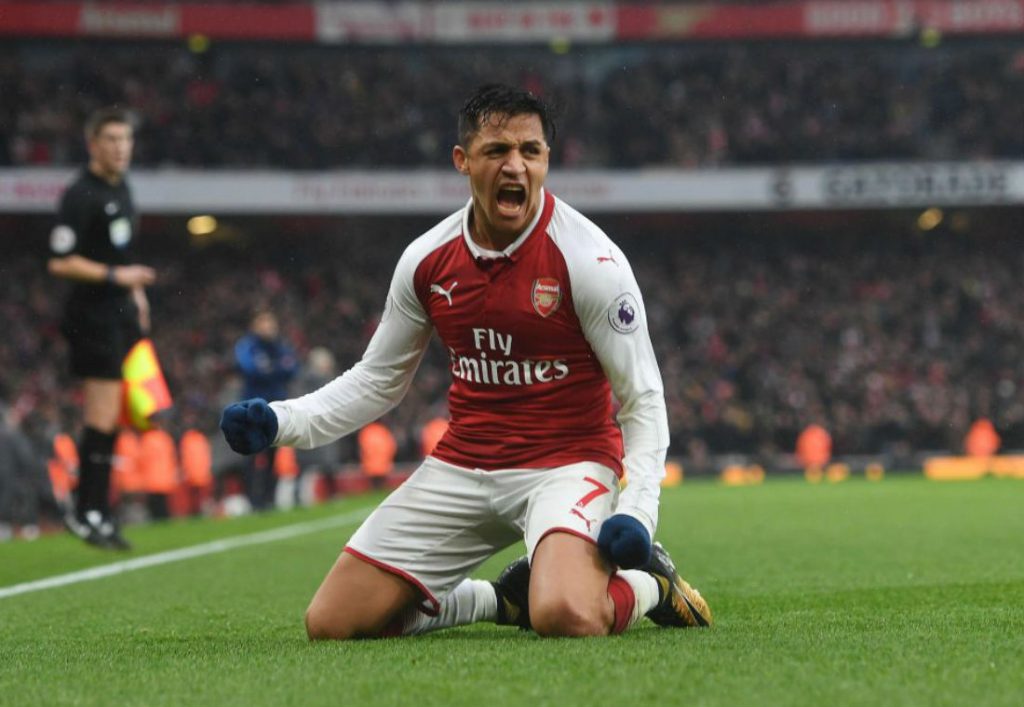 But reports suggest that Ligue 1 giants PSG are set to reignite their interest in Sanchez, 28, and make a move in the winter window.

City boss Pep Guardiola wants a reunion with Sanchez, who played for him at Barcelona, and the table-topping Mancunians are prepared to wait until the summer to get their man on a free transfer unless they get a raft of injuries before January.

Sanchez, who is 29 next month, would be eligible to play in the Champions League’s knockout phase for either City or PSG despite making one Europa League appearance this season — which could also appeal to him. The Mirror claim the Ligue 1 leaders have been in touch with Sanchez’s representatives. PSG also believe moving from London to the French capital could appeal to Sanchez rather than moving to the North West.

Either way, Arsenal are resigned to losing Sanchez in the summer, after his contract talks reached deadlock.