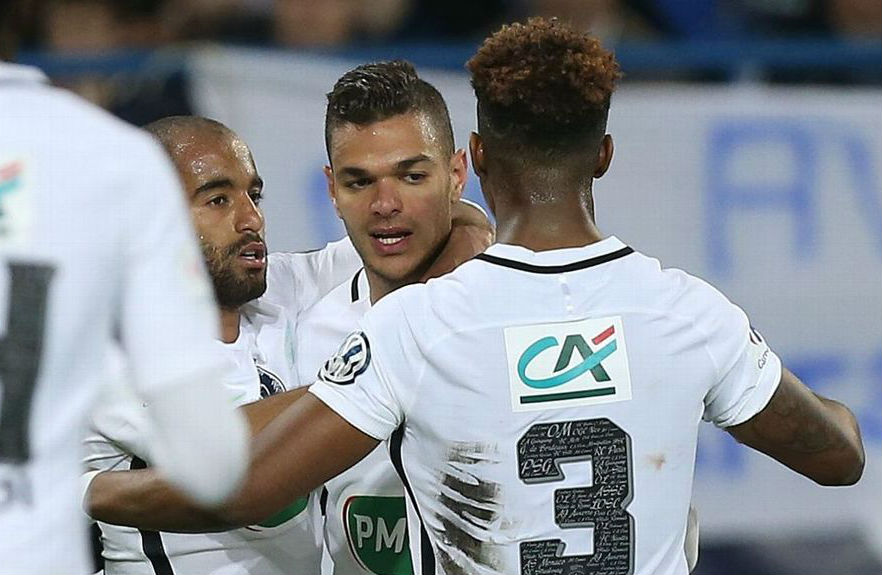 Fueled by Hatem Ben Arfa’s two goals and one assist, Paris Saint-Germain eased past third-tier Avranches 4-0 in French Cup quarter-finals and moved one step further on their title defense on Wednesday. 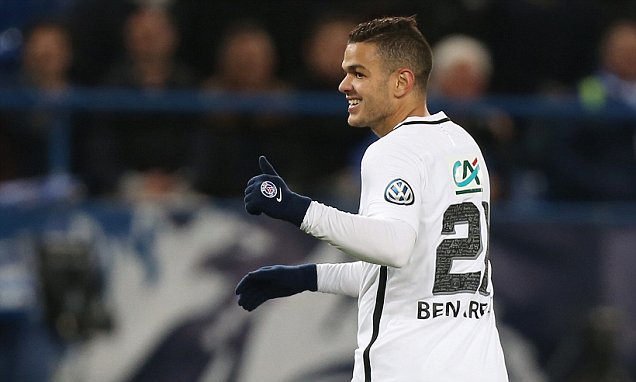 PSG were awarded a free-kick in the 35th minute when Lucas Moura tipped the ball to Ben Arfa to score.

With a one-goal advantage in hand, PSG dominated the second half, as they capitalized on Avranches’s leaking defense for two more goals in just a three-minute span.

After playing as an unselfish provider for Ben Arfa to put the ball into an empty net, Lucas himself also beat Avranches goalkeeper in the 56th minute. 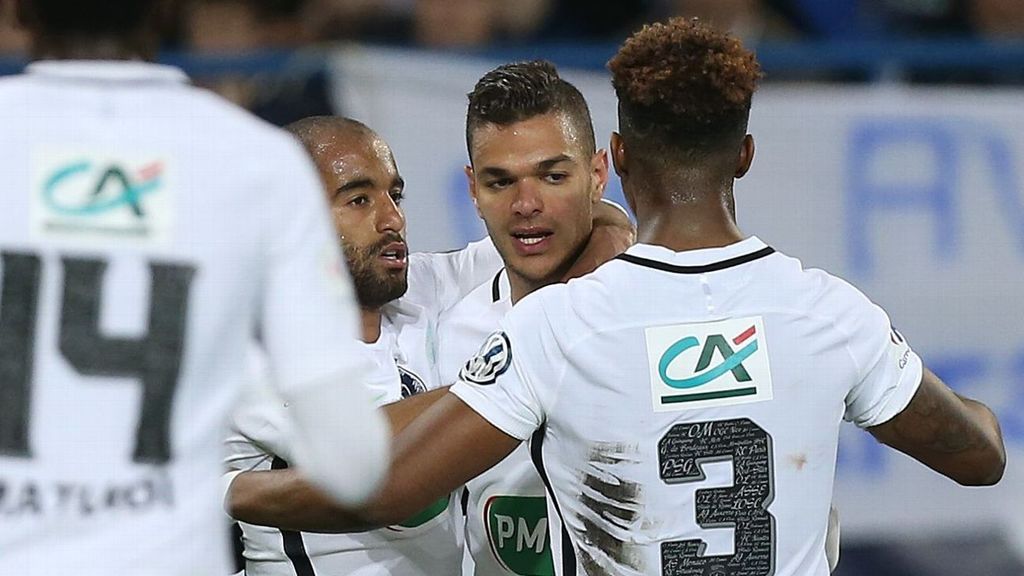 Javier Pastore set it at 4-0 on Ben Arfa’s assist with eight minutes remaining.

ALSO READ: Wenger Offered Two-Year Deal To Become Manager Of PSG This Summer As Arsenal Unsure About His Future

In the semi-finals, PSG will face Ligue 1 leaders Monaco, whom they beat 4-1 in French League Cup final. Angers will fight for the other final spot with Guingamp.