EARLY LEAD IN THE TITLE RACE 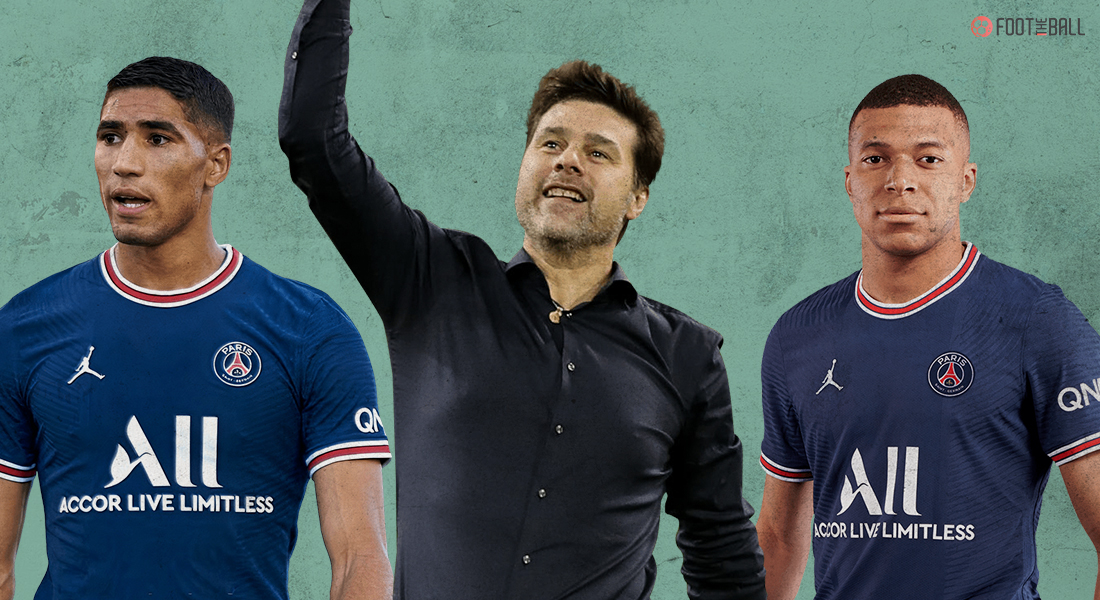 PSG get their first home win of the season as they win 4-2 against Strasbourg in a close-run fixture. The second favourites were on the comeback trail in the dying minutes but the French Giants stood tall and mighty in the end. With Lille and Monaco struggling to find form, PSG have gotten an early lead in the title race.

PSG have had a tremendous transfer window and the fans had the opportunity to see a few of their new signings prove their worth in their first home game of the season. Although the fans are eagerly waiting for Lionel Messi to make his debut, the player, along with the other new signings was presented in front of the fans in Parc de Princes. PSG are arguably the best team in Europe and hence they are the favourites to win the Ligue 1 title.

Lionel Messi is presented to the PSG fans 🔥

PSG lost the league by 1 point last season and hence every game is equally important for them. Strasbourg are a mid-table team and were surely overwhelmed by the might of the French Giants. Although they are weak on paper, they have managed to avoid relegation in their 4 years at the top flight and are a determined outfit.

PSG asserted their dominance right off as they scored the opening goal in the 2nd minute. A good cross by Diallo on the left flank found Icardi as he headed the ball into the net. Strasbourg conceded another goal in the 25th minute after failing to clear a corner. Mbappe takes a shot from outside the box and after a deflection from an opposing player in the box, the ball found itself in the back of the net.

Strasbourg were just thinking about the goal they conceded as they started the game that PSG scored another. They won possession of the ball right after kick-off and after a cross from Mbappe to the far post, Draxler got the goal with a tap-in. The first half was dominated by PSG but things went off the script near the 40-minute mark as Strasbourg were giving PSG’s backline a run for their money and came close to score multiple times.

The away supporters lept in amazement as Strasbourg got one goal back in the 52nd minute. Their new signing Kevin Gameiro got his first goal for the club through a perfectly timed header with the help of a cross from the right-wing. The away team scored their 2nd goal in the 67th minute which put them right back in the game. A header from Ajorque beat Keylor Navas by a fingertip as the ball buried in the bottom right corner. An early cross from the right flank caught the PSG defenders by surprise and cost them a goal.

64′ Ludovic Ajorque pulls another one back for @RCSA! #PSGRCSA pic.twitter.com/vLKM3hJiTR

Strasbourg were left a man down as Djuku, their centre back got his second yellow card in the 80th minute after a tackle from behind in Mauro Icardi. The red card surely hurt Strasbourg as Pablo Sarabia found the gap in the box and tapped in the ball after a cut-in pass by Mbappe. Strasbourg would be proud of their performance in the second half and rightly so. Although they couldn’t complete their comeback, they gave the home side a tough time in the second 45 minutes of the fixture.

Icardi has now scored in 2 out of 2 games for PSG this season which begs the question, is he a valuable asset to PSG. PSG are rumoured to be selling Icardi but will his consistent performances ov er the last few weeks change their mind. Icardi also has a shaky relationship with Lionel Messi due to problems in the Argentine camp and hence Icardi is being put up on sale. Inter were interested in the striker but since they have got Edin Dzeko n a free transfer, they would drop their interest over Icardi.

Despite having the weaker side on paper, Strasbourg did more damage than anyone would have imagined before the game. They started the game on the back foot and conceded 2 goals in quick succession, other than that it was a solid game for the away side. They took 8 shots against a side of PSG’s stature and even had equal possession in the second half. They made good runs on the wings and managed to beat PSG’s defenders on more than a few occasions. They were pushing for the comeback when everyone were betting against them and they should be given props for that. Giving PSG a hard time in their own home ground is a great thing for a club like Strasbourg.

DOMINANCE ON THE FLANKS

It seems like PSG’s game is going to be revolved all around the wings this year. They hardly tried to attack the opposition through the centre and tend to always push the ball out wide. Their fullbacks also are an integral part of their attacking tactics as they are found in the opposing half more than their own. This also contributes to their weaknesses at the back. Being so aggressive makes their backline thin which gives the opposing attackers more space to devise an attack. We saw both goals that they conceded originated on the wings due to the absence of their wing backs. Pochettino will have to find other ways to increase their players upfront since they won’t fare well with the no fullbacks in the long run.