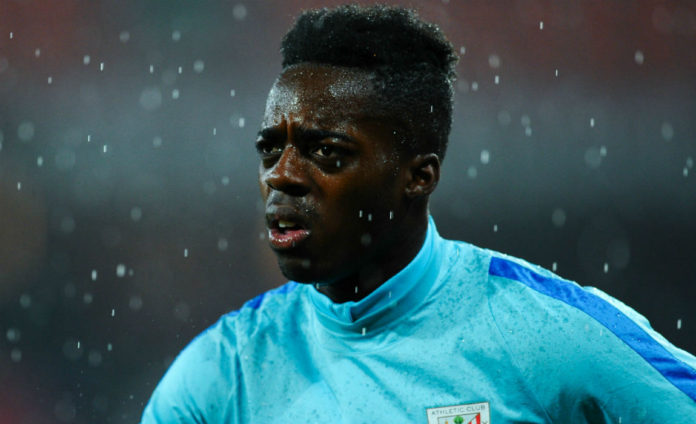 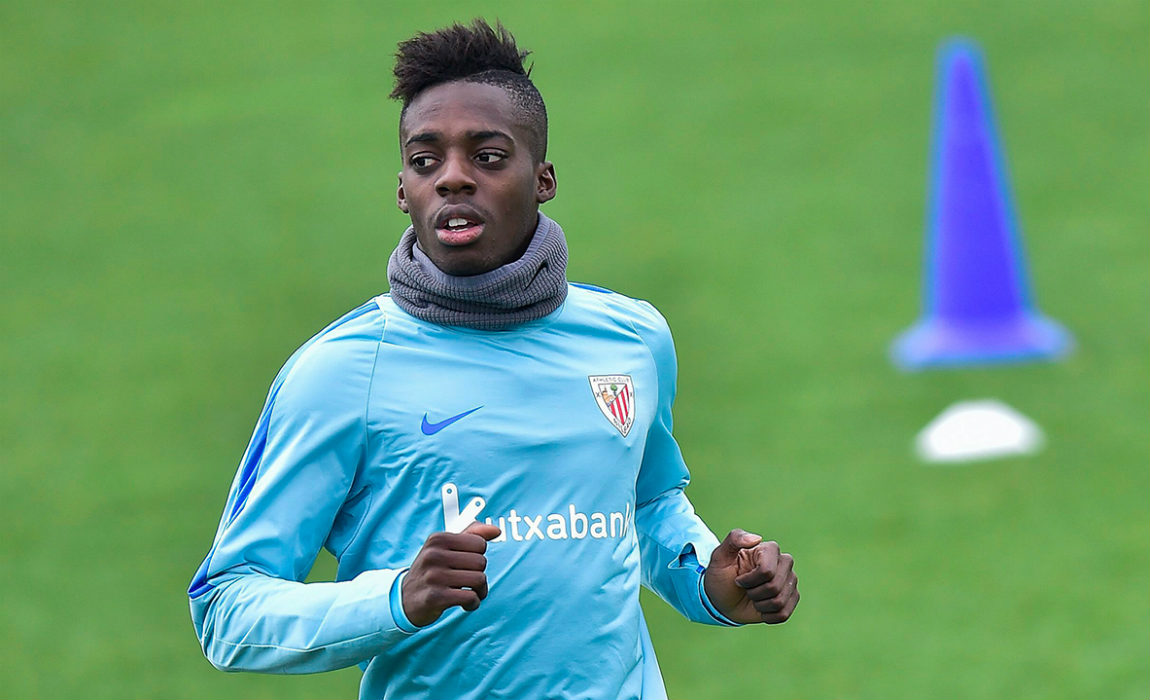 The most disappointing incident in the first round of the Spanish Liga took place in the game between Sporting Gijon and Athletic Club Bilbao where referee Clos Gomez was forced to momentarily halt the game due to racist insults of the Sporting fans directed at visiting forward Inaki Williams.

Gomez stopped the game to ask the Sporting Gijon matchday delegate to broadcast a message on the public address system in the El Molinon Stadium to ask for the insults to stop.

He then took the time to calm down Williams, who was visibly upset by the ‘monkey chants’ which had been chanted at him.

The referee also mentioned the insults in his post-game report, stating “in the 22nd minute I stopped the match for a minute because from one of the stands came sounds imitating a monkey aimed at the player number 11, Inaki Williams. This act was communicated to the ground delegate for him to give the opportune instructions over the megaphone. Once the public had been advised the game began again.” 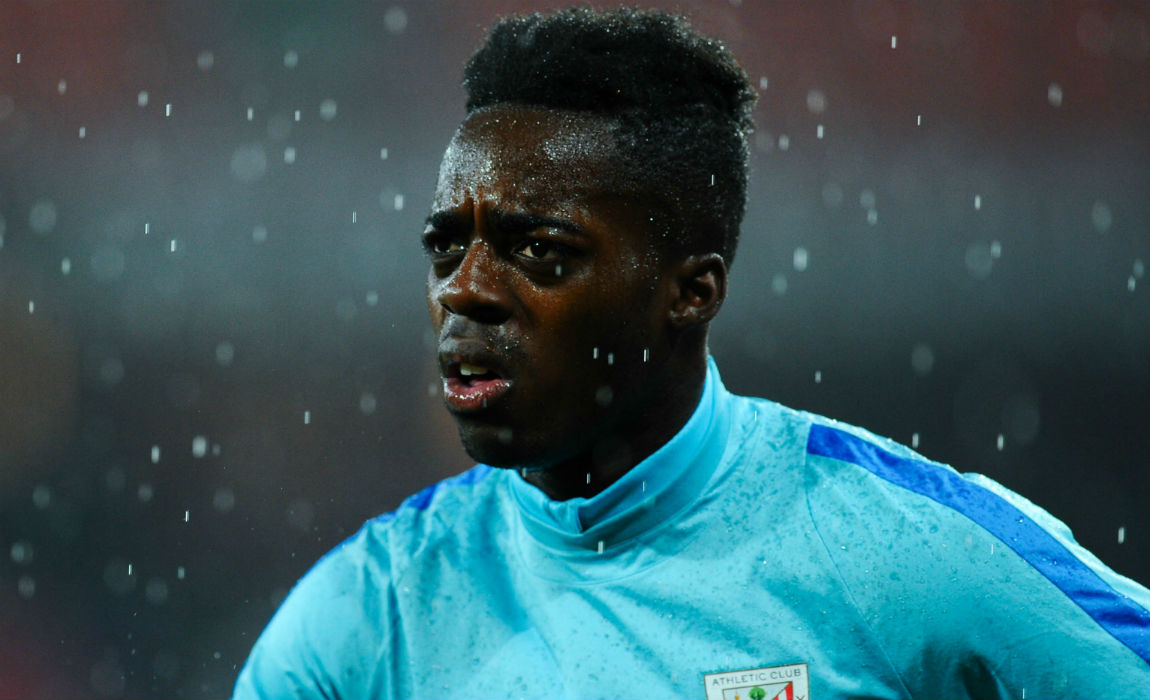 Sporting could face any of a series of sanctions for the behavior of their supporters ranging from a fine to the temporary closure of the stand where the insults came from or even the entire ground.