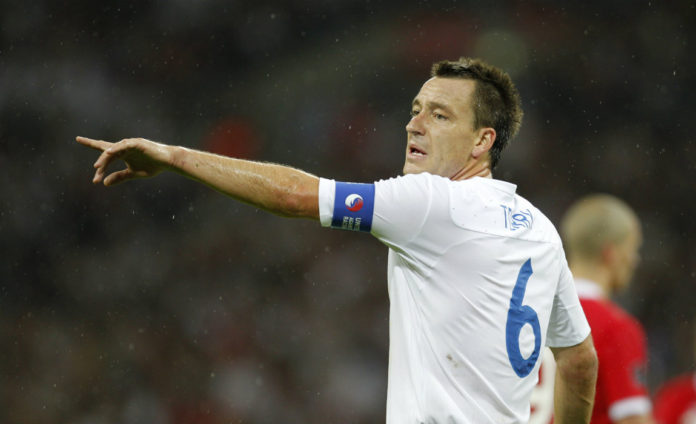 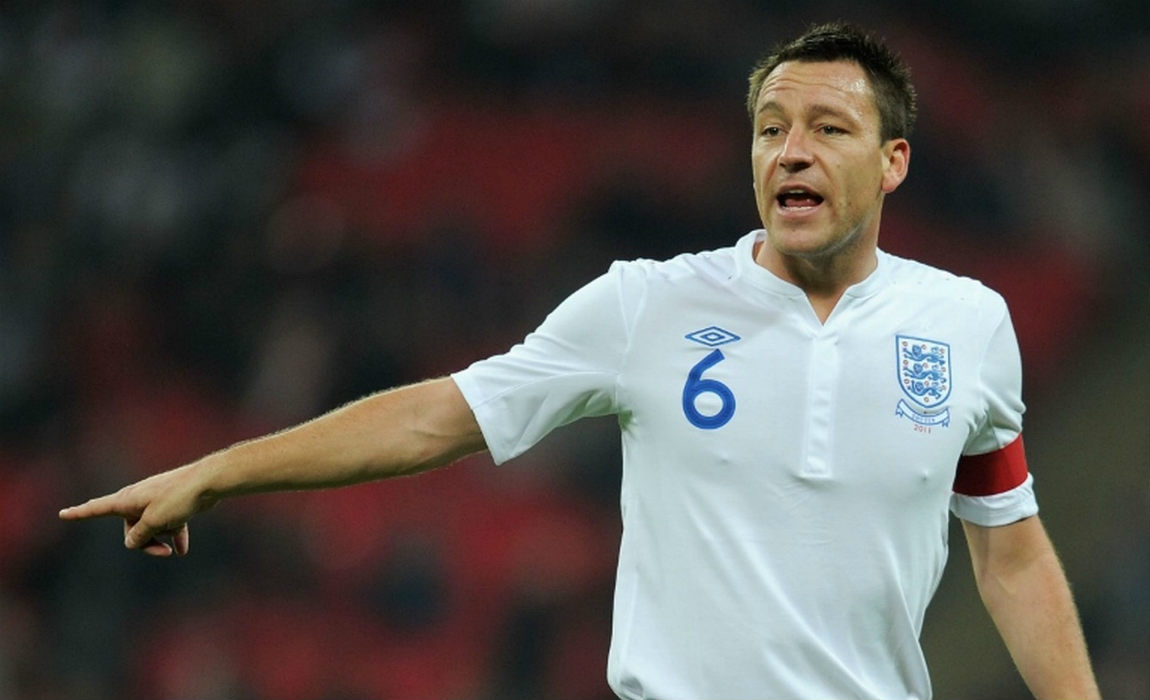 After Hodgson stepped down following England’s elimination by Iceland at Euro 2016, Allardyce was named England manager in July.

Allardyce begins his term with a 2018 World Cup qualifying match against Slovakia in Trnava on Sept. 4 and will name his first squad soon.

Terry, with 78 caps, signed a new one-year contract with Chelsea in May and has played as captain under new manager Antonio Conte. The 35-year-old Terry retired from England duty in September 2012.

“Maybe if I get the opportunity, I might have to give him a ring. But until I come to that selection or that process, we’ll wait and see. I think it depends on what John said,” said Allardyce when asked if Terry might be in line for an England return.