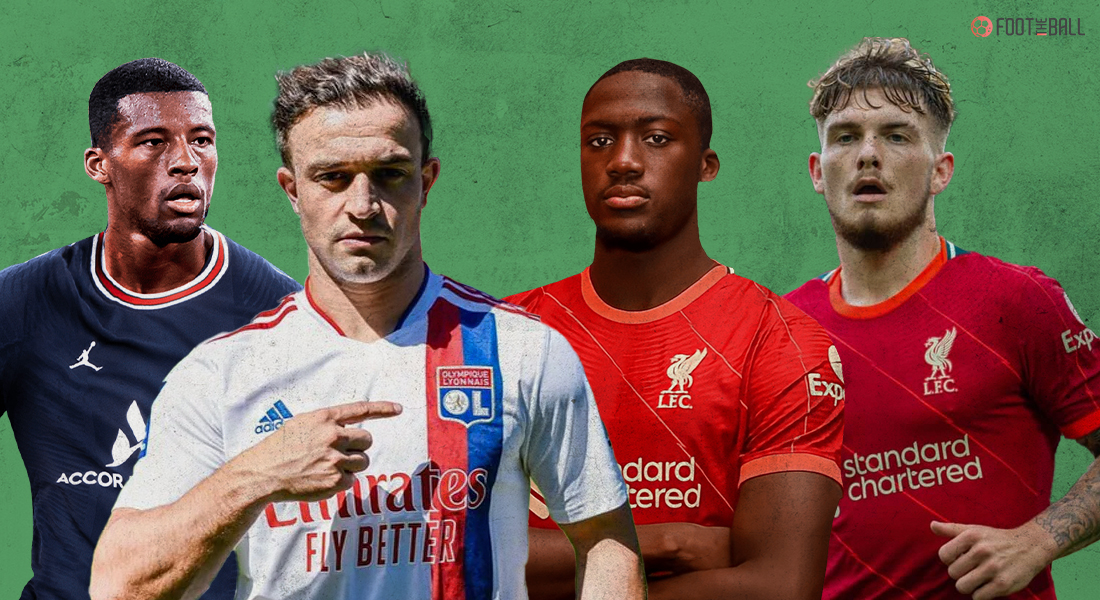 RATING THE SUMMER TRANSFER WINDOW OF LIVERPOOL, IS KLOPP HAPPY WITH JUST ONE MAJOR SIGNING THIS TIME AROUND?

Things went downhill for Liverpool last season and if it weren’t for the valiant efforts of their players in the last few weeks, Liverpool weren’t looking like qualifying for the Champions League this season. The lads pulled through in the end and finished 3rd in the Premier League, but after last season’s slip-ups, the fans were expecting big things from The Reds but things didn’t pan out that way. Liverpool have had a sombre transfer window compared to their rivals.

Liverpool have only made 1 major signing this summer and when Klopp was asked about the somber summer, he said that they have everything they need to win it all this season. FootTheBall explores Liverpool’s transfer business and gives the final verdict of Liverpool’s activity this summer.

Liverpool signed RB Leipzig’s centre-back, Ibrahima Konate for £35-40 million this summer and this was pretty much their only major signing of the summer. The biggest reason Liverpool had a bad finish last season was due to the injury of Virgil Van Dijk and co. Van Dijk got injured last October and it seemed like Liverpool completely lost their shape at the back. The defenders lacked their leader and in turn were struggling to fend the opposing attackers. To make things worse, Joel Matip and Joe Gomez also struggled with long-term injuries in the second half of the season as Klopp was left with no defenders available.

Liverpool were forced to play Jordan Henderson and Fabinho at the back which disorganized their whole system. Even the loan signings of Ozan Kabak couldn’t be that effective. Last season was a wake-up call for Liverpool that their depth in the backline is not enough. Klopp made sure that they won’t have to be in such a desperate situation ever again and hopefully the signing of Ibrahima Konate solves their problems. 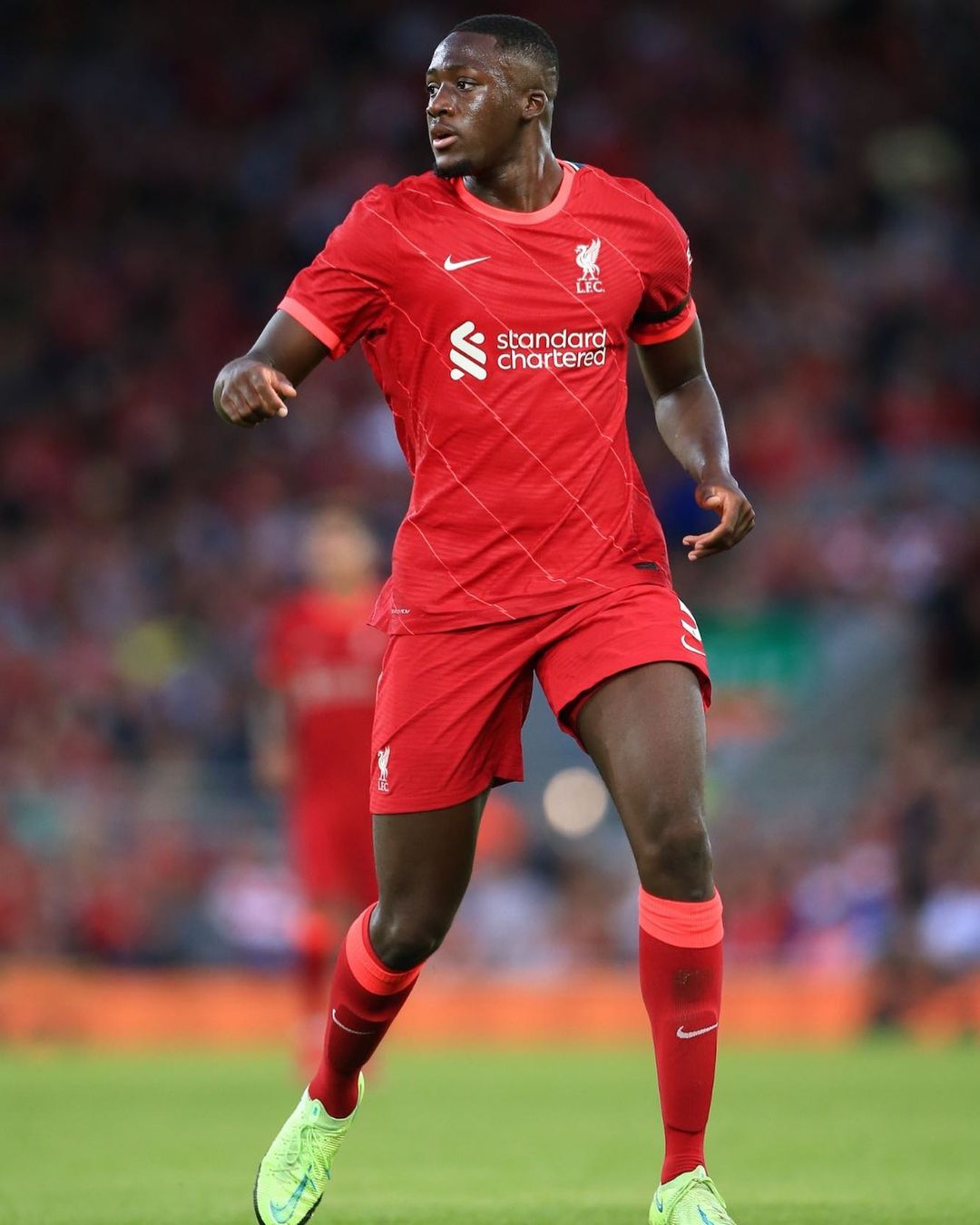 Konate has been a promising young talent in the RB Leipzig squad and just like Upamecano, even he had been attracting a lot of interest from top clubs all over Liverpool. Konate is a solid signing and is a great long-term project for Liverpool fans to look forward to.

Liverpool have also promoted their U23 prodigy, Harvey Elliot to the main team as the player signs a contract until 2026. The player spent last season on loan at Blackburn where he scored 7 goals and provided 11 assists and his impressive performance has promoted him to the star-studded senior squad of Liverpool. The player has played all 3 opening games of Liverpool this new season and looks like an exciting young prospect for Klopp. Liverpool have decided that Elliot is going to be the future of the club and they would focus on polishing his abilities and making him ready for their future endeavors.

Liverpool have offloaded a lot of players this summer including some big names on the team sheet. Gini Wijnaldum has left Liverpool for PSG after failing to form an agreement over his contract extension. Wijnaldum has been an integral part of Klopp’s Liverpool and it is going to be interesting to see how Pool copes without their central midfielder.

Xherdan Shaqiri used to be an excellent baller in the Premier League but the 29 year old was not a first-team favourite in Liverpool. In the last 2 seasons, Shaqiri only had 21 appearances for the club in the Premier League and he was only included 7 times in the starting lineup. The clubs don’t need the services of Shaqiri anymore and the player will get ample game time at Lyon.

Harry Wilson is a product of Liverpool’s youth academy and has spent the past few seasons on loan in the Championship. Although he is a player with potential, Liverpool have decided to sell their youngster for a fee of around £12-13 million to Fulham. The player doesn’t have the talent to play for a top club one day but till then, the 24-year-old Welsh winger will have to try and win promotion with Fulham.

Liverpool also bought Taiwo Awoniyi as a youngster from Nigeria in 2015 but the player couldn’t hit the levels the club was expecting of him and he is now the 24-year-old has been sold to Union Berlin.

Liverpool haven’t done much this summer and the fans feel that they have missed out on the opportunity to be the greatest summer transfer window of all time. Liverpool’s main priority was to get a good centre-back and they have done that in fine fettle. They still haven’t bought a replacement for Gini Wijnaldum and Henderson is nearing his retirement age as well, They could have gone for a central or a defensive midfielder for the future. Liverpool has the other positions covered and have a great squad capable of winning it all this season.

Although, with the growing competition in the Premier League they could have signed a star player to give them an extra edge. Liverpool didn’t make the most of the relaxed Financial FairPlay Regulations by UEFA this summer and could have splashed their money this summer without any immediate repercussions. Overall, Liverpool didn’t have a bad summer window but they could have done much better in using this opportunity to revamp their squad.