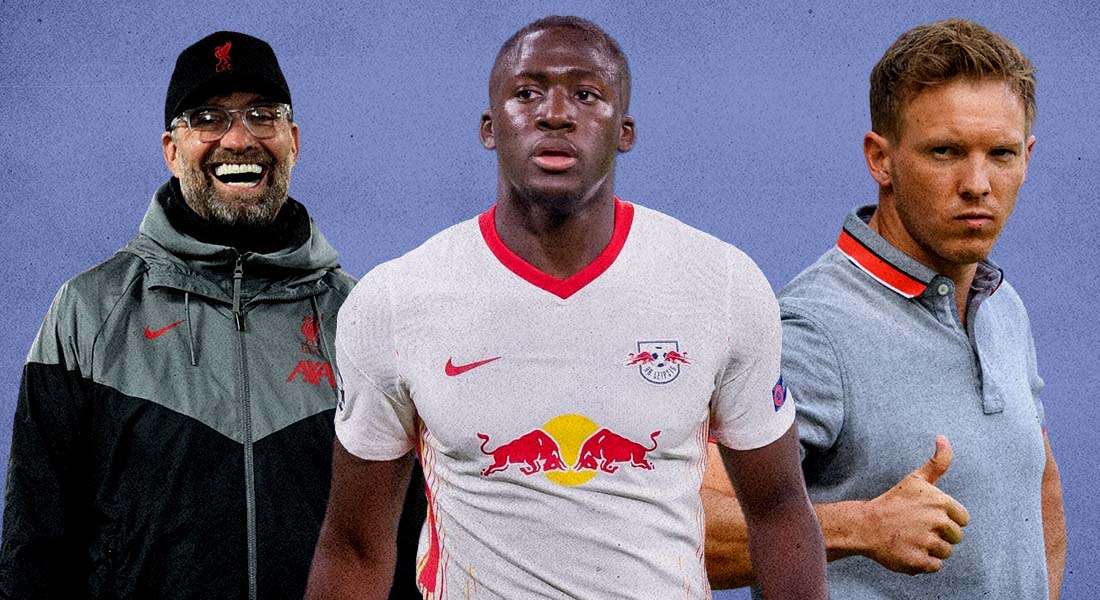 Liverpool have had a long season in more ways than one. A promising start to the campaign soon turned sour with a huge injury crisis and no position has been as badly as their heart of defence.

Virgil van Dijk tore his ACL in the season’s first Merseyside derby while Joe Gomez suffered a surgery-requiring knee injury while on duty with the England national team. Joel Matip had a characteristically injury prone season.

Fabinho and Jordan Henderson have had to fill in at centre-back while youngsters Nat Phillips and Rhys Williams have also had their opportunities. Winter signings Ben Davies and Ozan Kabak have failed to showcase that they can be a long-term solution

Enter Ibrahima Konate. Liverpool have reportedly agreed personal terms with Leipzig’s young defender and are all set to sign him in the coming few days for a fee believed to be 32 million GBP.

WHO IS IBRAHIMA KONATE?

A Sochaux youth product, Konate is another exemplifier of the Red Bull group’s excellent recruitment. He is a modern centre-back and is counted amongst Europe’s hottest young prospects. Along with his defensive partner Dayot Upamecano, Konate has been integral to Leipzig’s rise into Europe’s elite. 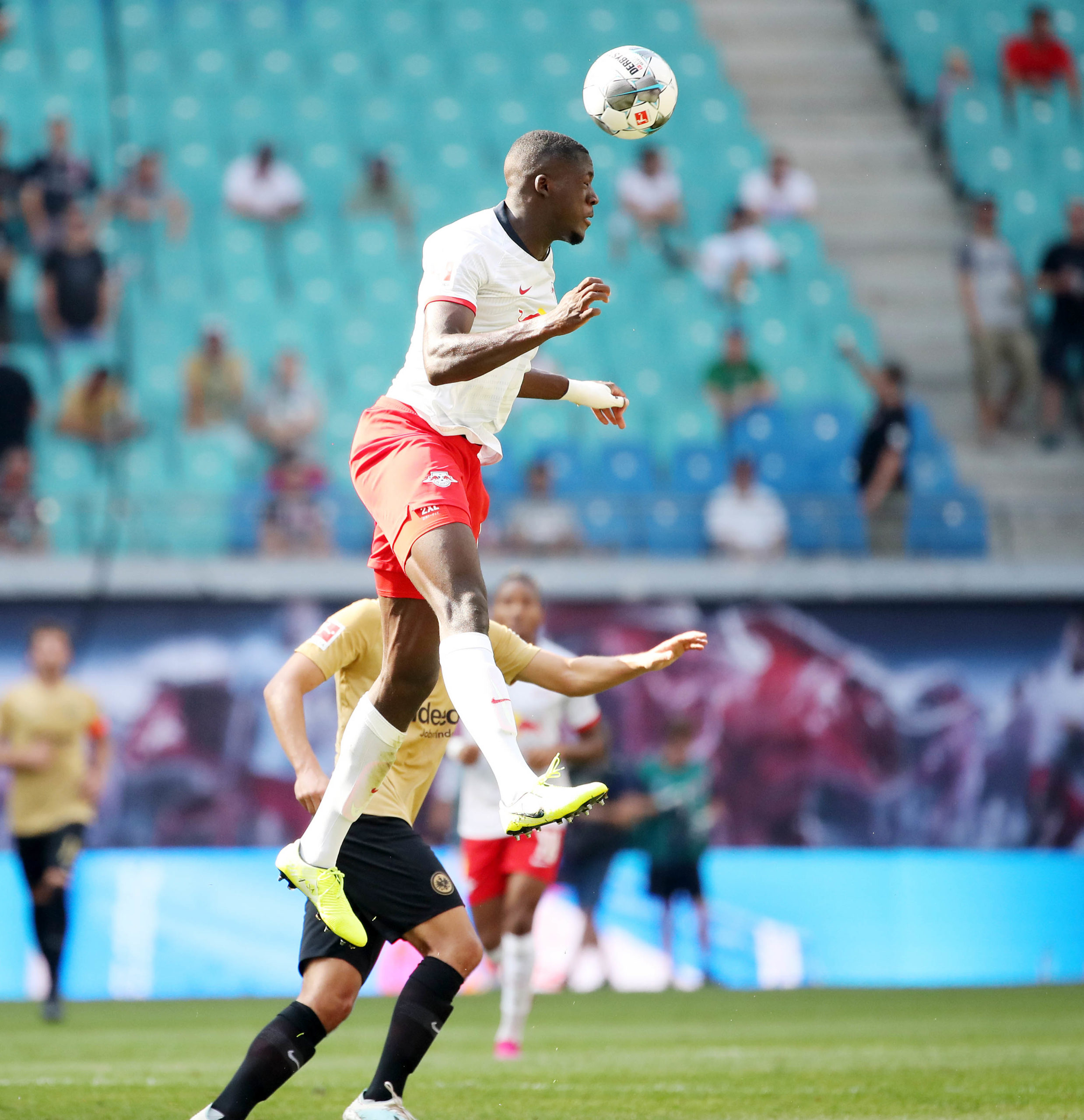 A monster in the air (Courtesy: RB Leipzig/Twitter

The 21-year-old is as comfortable on the ball as he is off it. Defensively, Konate is as stable as they come. He is a strong tackler and aerially dominant, making him a nightmare for strikers to play against. Moreover, he rarely makes mistakes – an immeasurable quality for a defender.

However, where Konate really shines through is his ball carrying ability and linking defence with attack. His strength makes him press-resistant, allowing him to brush past forwards. His pass completion percentage isn’t as high as Europe’s elite but that is partly down to playing more risky, line breaking passes in an attacking Leipzig side.

Konate broke through two seasons ago in the Bundesliga. However, he has completed less than 13 matches worth playing time since the beginning of the 2019-20 season. He has been injury-prone in recent months and suffered a serious hip-flexor injury as well.

For a club that has had the season Liverpool have, it does not seem wise to go for another centre back who will spend months out on the sidelines. Surely, Jurgen Klopp’s staff will do their checks but it is an aspect that is concerning for Reds supporters.

The Frenchman is thus somewhat of a gamble. He hasn’t had very strong seasons and he is also unproven in the Premier League though he has all the attributes to succeed. It will be interesting to see where he slots into Klopp’s centre back preferences once all his options are fit and available.

Konate’s playing style is quite similar to that of van Dijk. Watford striker Troy Deeney said famously that he hated playing against the Dutchman because he was too big, too strong, too fast and to top it off he smelled lovely. Konate has all of the first three qualities, his perfume brand remains to be seen.