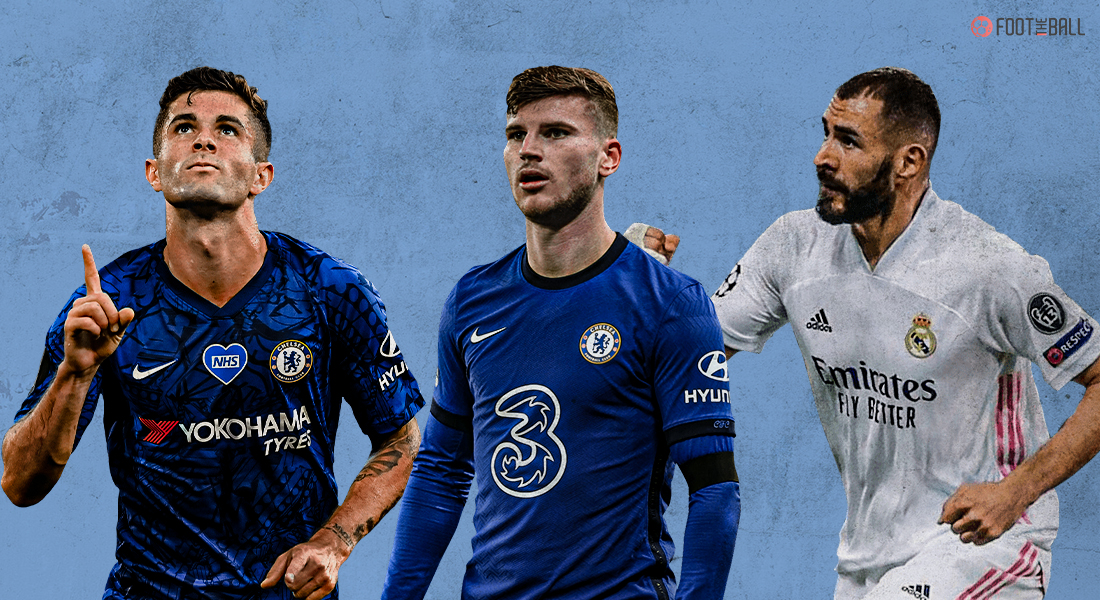 MATCH REPORT - Real Madrid vs Chelsea, Chelsea Take The Advantage with a Crucial Away Goal!

The UEFA Champions League semi-final is always worth the wait and this one proved no different. A worthy contest between two incredibly talented squads managed by two of the most successful managers in recent football.

Both Managers have been to this stage before and they knew what to expect. Yet, both of them held nothing back, looking to win the match till the very last whistle. The game ended level on the scoresheet just like FootTheBall predicted. Real Madrid 1-1 Chelsea.

The first leg of the Champions League semi-final has ended in a draw. An intense match that was both entertaining and tactically interesting. The home side struggled to contain the club from London in the opening minutes and found themselves a goal down within 10 minutes of the start.

However, Karim Benzema inspired Los Blancos and drew level within the half time whistle. The rest of the match did not feature a goal, but it was entertaining nonetheless. A good first-leg performance that can only be backed by an even more entertaining second-leg. London awaits! 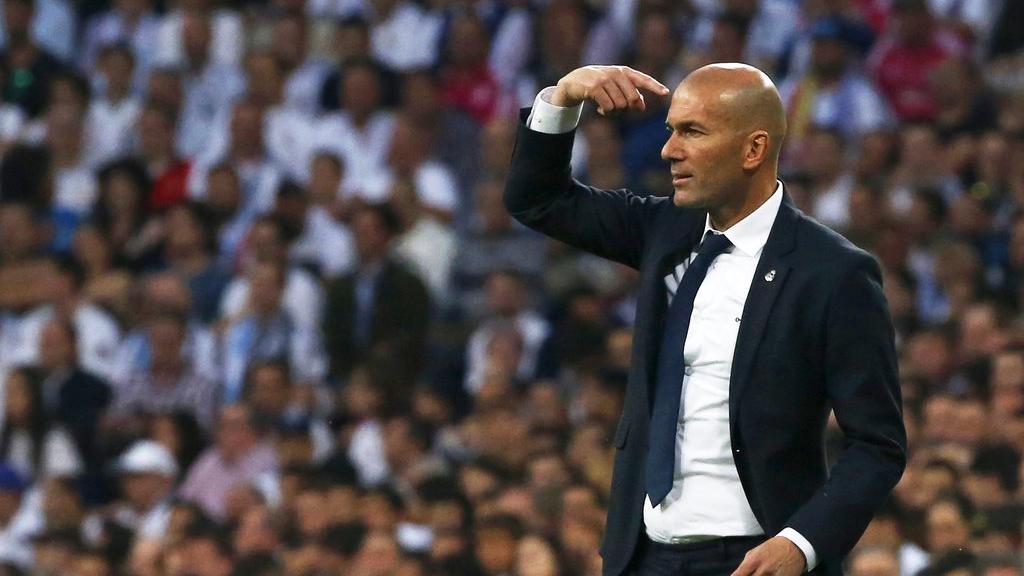 Both teams lined up with only three defenders, the norm for Chelsea, newfangled for Real Madrid. Varane took the central spot while Nacho and moved to the left-back position and Militiao on the right. Carvajal and Marcelo played as the wingbacks to try and provide more defensive stability.

Real Madrid fans would have hoped that Eden Hazard would start the fixture, but the case wasn’t so. The 3-5-2 set-up meant that there were only two out and out attackers for Madrid, Karim Benzema and Vinicius Junior. A precarious move by Zinedine Zidane that did not live up to his expectations.

Madrid looked unsure in defence, with players not sure as to whether to commit or back-off. Zidane tweaked his team’s playing style after the break, asking the men in white to play deeper than they usually do.

"Very easy one. Only easy matches coming up." #UCL

The Blues on the other hand played an unchanged eleven from their recent crunch match against West Ham. A well-drilled team capable of attacking and defending with equal tenacity. Thomas Tuchel, much like Zidane, prefers his team to play direct football.

Chelsea always looks to find the quickest way to the opposition goal. Tuchel has transformed a Chelsea squad that looked in shambles when Lampard left. The young, vibrant group of players kicked into gear with the arrival of the German. This match against the most successful Champions League opponent was a testament to the mindset that Tuchel has brought to the team.

THE OPENER AND WERNER

Nine minutes into the match and Mason Mount wins the ball in midfield, gets past two challenges and tries to string a curler which deflects off a Madrid player onto the path of Pulisic. The American beautifully tees up Werner with a first-time pass, but Courtois does brilliantly to keep it. Once again it seems like Werner could not find the net. Just like the rain, Werner missing his chances was predictable.

Thomas Tuchel was not impressed by his team’s performance in the opening minutes of the game. But once Chelsea found their rhythm the three-man defence of Madrid started feeling the heat.

Rudiger lobs the ball past all the players in front of him to Pulisic who made the run in between Nacho and Varane. Pulisic brilliantly brings the ball under his control, turns the keeper and slotted it between the two players trying to guard the net. A sublime effort from the American helped by a reactionless Madrid defence. Minute 14, Chelsea lead by one.

The Los Blancos players desperately needed a response. None of their players apart from their number nine looked focused enough. His scintillating effort twenty minutes into the game seemed like the reaction they needed. It was Madrid’s first attempt on goal and it looked set to find the net.

Benzema received the ball outside the six-yard box, took a couple of touches and let fly with his left foot. The ball looked like it was destined for the back of the net, but it goes wide off the outside of the right-hand post.

Minutes later, Benzema was once more the talking point. Madrid takes a short corner, plays it to Marcelo who whips a cross to the far post, which was then headed back into the middle of the park by Casemerio.

Benzema reacts well to control the ball that was flicked on by Militiao. A deft touch with his head before smashing it into the net. A brilliant volley that gave the keeper no chance to react.  Minute 29, Real Madrid 1 – 1 Chelsea. The score remained the same since.