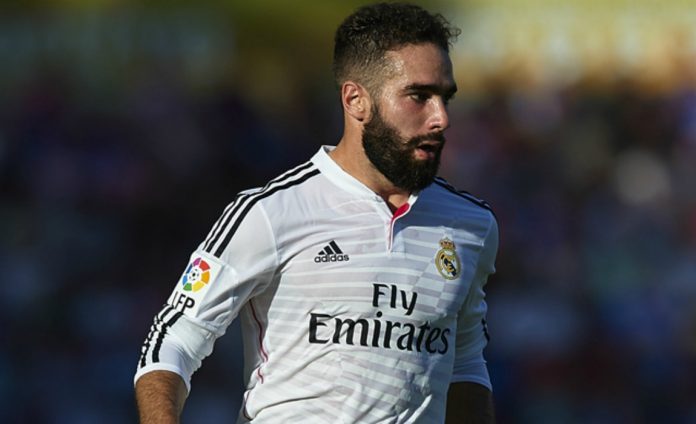 Real Madrid could be without Spain international right back Dani Carvajal until the end of the season after tests carried out on Wednesday confirmed his has suffered an injury in his right hamstring. 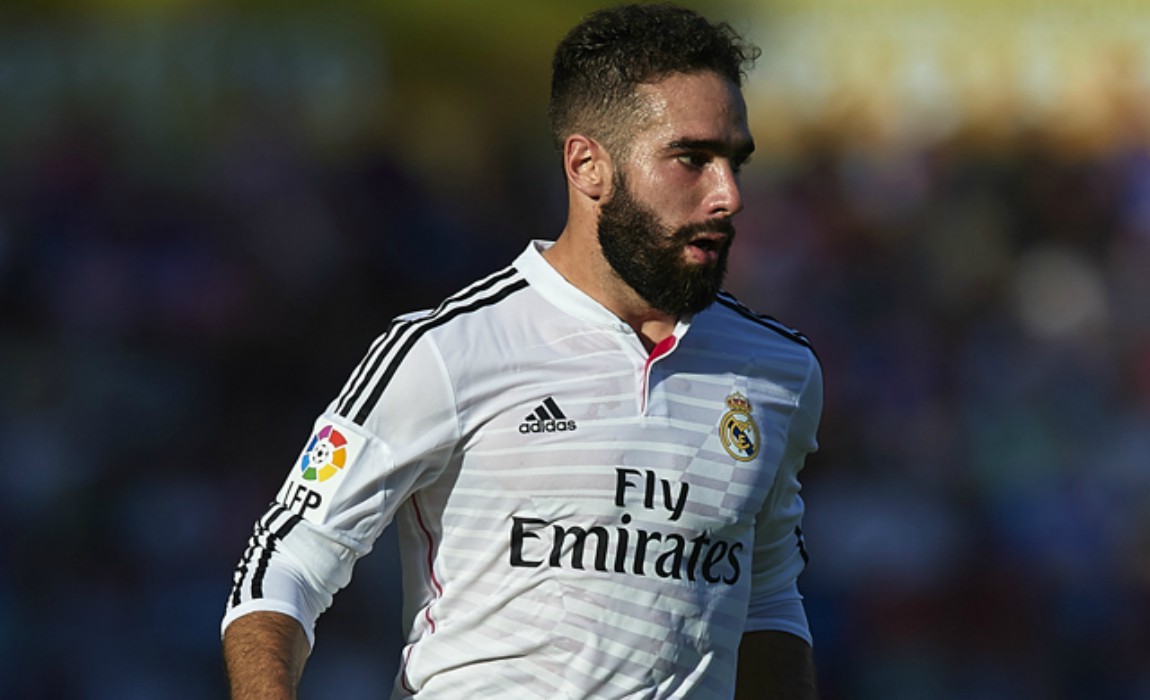 The Spain international suffered the injury on the stroke of halftime of Real Madrid’s 3-0 victory over Atletico in the first leg of their Champions League semi-final on Tuesday night and was replaced by Nacho Fernandez.

Tests carried out by the club have now confirmed the extent of the injury, described as a “grade 2 tear” on the Real Madrid website. 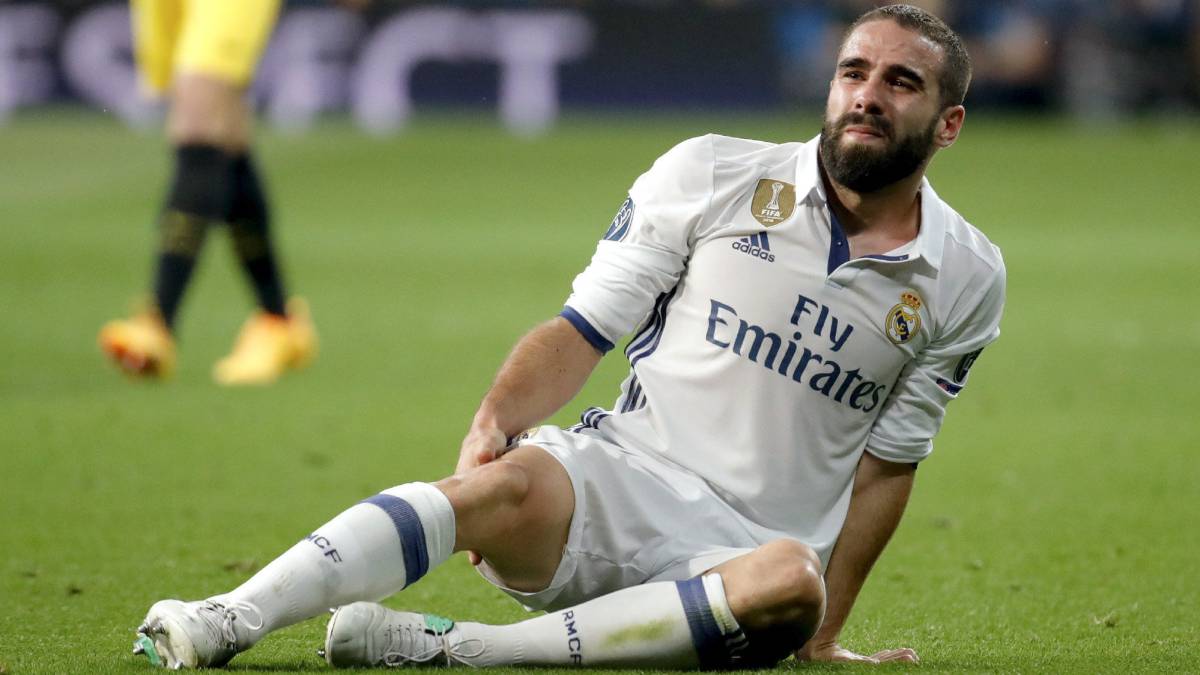 That will sideline the defender for three to four weeks and see him miss next week’s return leg in the Vicente Calderon, as well as Liga Santander matches against Granada, Sevilla, Celta Vigo and Malaga in which his side need to win three and avoid defeat in the fourth in order to become Champions.

Either Danilo or Nacho will replace Carvajal for those games, but should Real Madrid fulfil expectations and qualify for the Champions League final on June 3rd, he will have a chance of recovering to play the last and the most important game of the season.