Werder Bremen: From Relegation Fears To Rising Up In Bundesliga 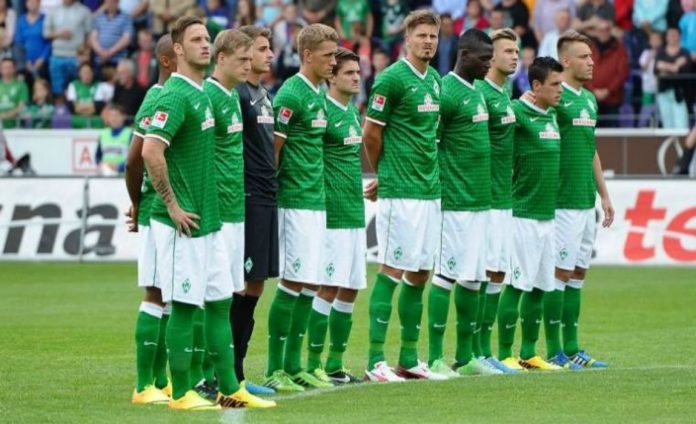 The biggest Bundesliga success this season is not coming from the usual candidates, Bayern Munich or Borussia Dortmund. Instead it is coming from a team that everybody was expecting to be relegated at the end of the season. 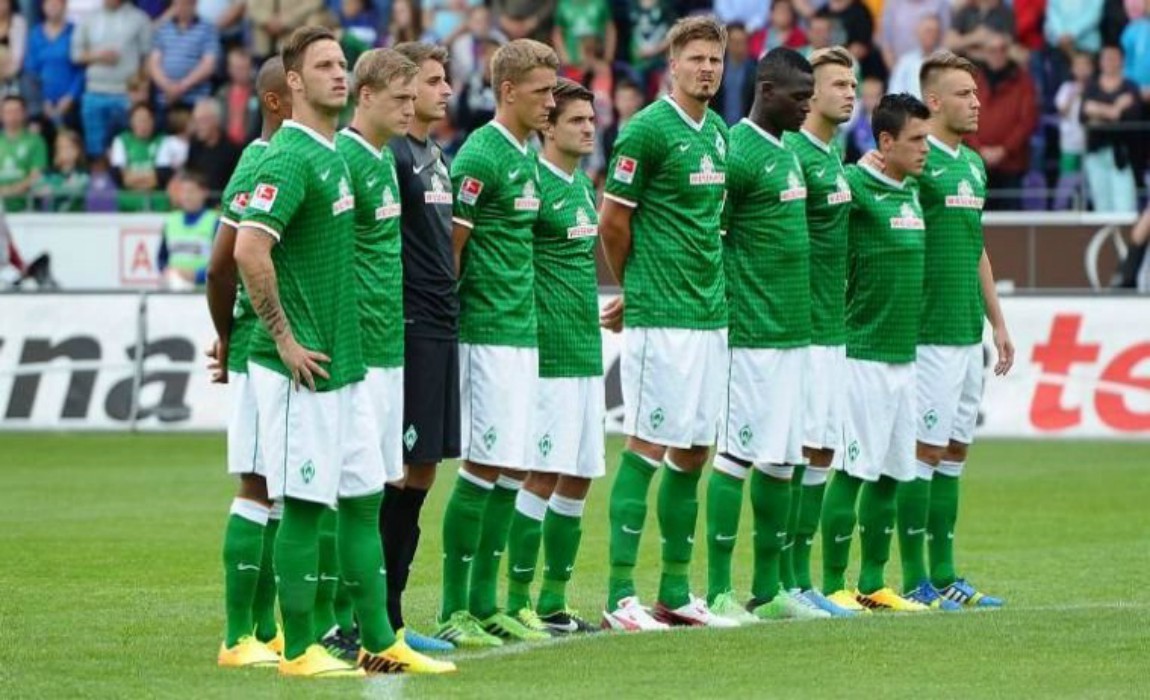 Werder Bremen seemed to be safe bet for the drop and now they are on the verge of qualifying for a European competition after an 11-game unbeaten run in which they have won nine.

Not even the new star teams such as RB Leipzig or TSG Hoffenheim can equal the remarkable winning streak of coach Alexander Nouri’s team. The table for the second half of the season has the club from Germany’s far north only two points behind the 2017 German Champions Bayern Munich. Earlier in the season after the 20th round of matches, Bremen was in deep trouble in 16th place with a goal difference of minus 18 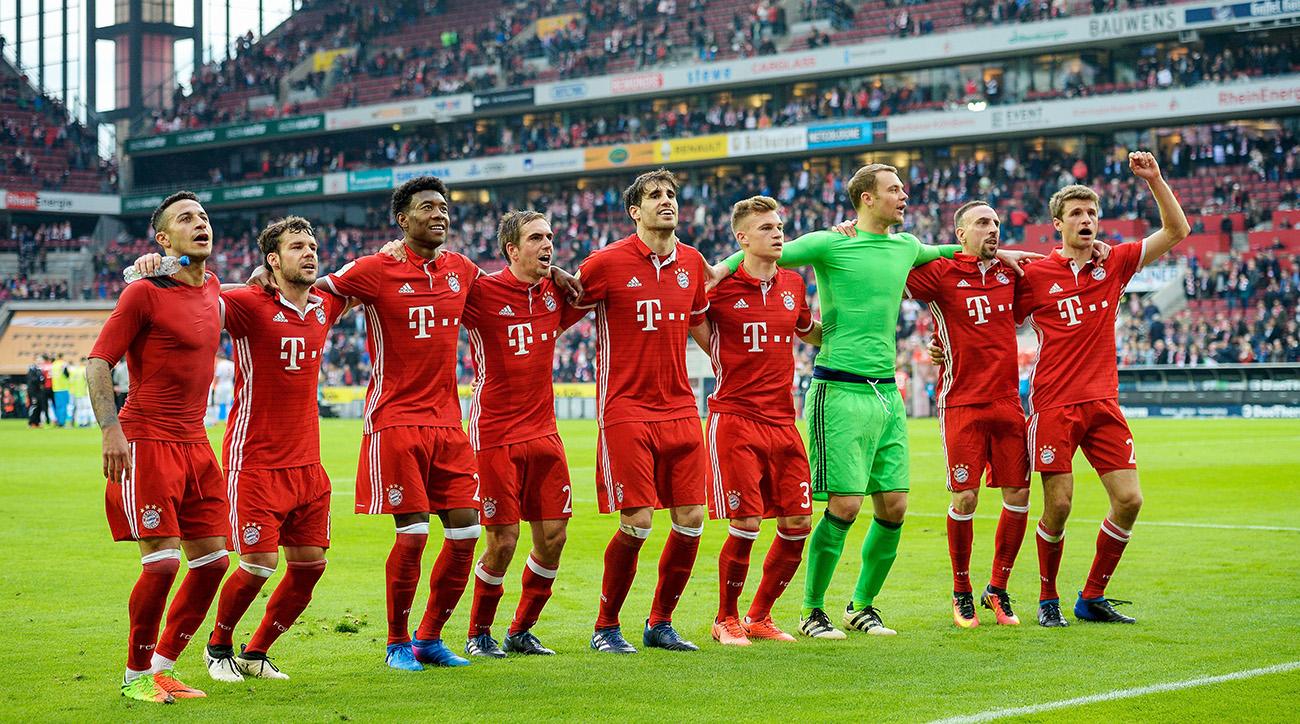 Bremen were in a free fall towards the second division and there was not even the slightest optimism they could halt the nose dive. The four-time German champions – their last titles were the league in 2004 and cup in 2009 – seemed to have lost contact with the upper regions after long being Bayern Munich biggest rival.

Appointing Nouri as the first team coach did not convince fans and pundits as the then 36-year old had never before been in charge of a first division team. Nouri had long been the assistant coach of the club’s second team before taking over as head coach of the reserves from 2014 to 2016. Now the man who shyly took his first steps on the national stage has turned into the most successful Bundesliga coach behind Bayern’s Carlo Ancelotti.

The 2-0 victory in the 21st match against FSV Mainz 05 on February 18 marked the turning point for Werder. From then on, the sky was their limit. After the winter break, Bremen’s eccentric striker Max Kruse has scored 12 goals and provided five assists making him the second most successful striker in 2017 just behind Bayern’s Robert Lewandowski but ahead of Borussia Dortmund’s Pierre-Emerick Aubameyang.

The 29-year old Kruse has unusual story as head-coach Nouri. The coach was initially seen as an interim solution before appointing a more experienced coach, but Bremen had to consider its financial limits. Nouri was a cheap choice and Bremen had nothing left to lose after Victor Skripnik had been sacked in September 2016. The new head coach took charge in October but was only given a contract until the end of the season.

But until February 2017, not even the former Arsenal player Serge Gnabry or Thomas Delaney from Copenhagen were able to come up with the goods and fulfill expectations. Now the squad of many individuals has changed into a community Nouri has changed the worst defense into the second best after Bayern Munich. Bremen is now a real team playing with heart and soul.

The team spirit has even taken hold of player like Kruse whose ego has often got him into trouble- so much so that he is only the brink of a return to the national team. After a number of scandals like a car accident at four o’clock in the morning or playing late-night poker and once forgetting 75,000 euro in a Berlin taxi in the middle of the night.

In March 2016, German national coach Joachim Loew threw Kruse out of the German squad after the striker was involved in an incident with a female reporter from a tabloid. After the reporter had taken photos of Kruse at a party, the striker took her mobile and deleted the pictures and followed up with derogatory comments.

Nouri seems to have found a way to give Kruse the freedom he needs being what you could call a freethinker. And Kruse appreciates the team around him admitting they support him despite his misbehavior. If Bremen’s top striker returns to the national team it will be with the help of his Bremen teammates.

Kruse’s stunning success along with his effectiveness depends on the excellent partnership he has formed with the 30-year old striker Fin Bartels, who in the last six games was involved in eight goals. Kruse and Bartels provide real pace to Bremen’s game.

The final chapter to Bremen’s fairytale season is still to come. In the last three games of the season, the team once in the drop zone could qualify for the Europa League which would be the jewel in the crown. For Alexander Nouri, it is proof he is the right man for the job.