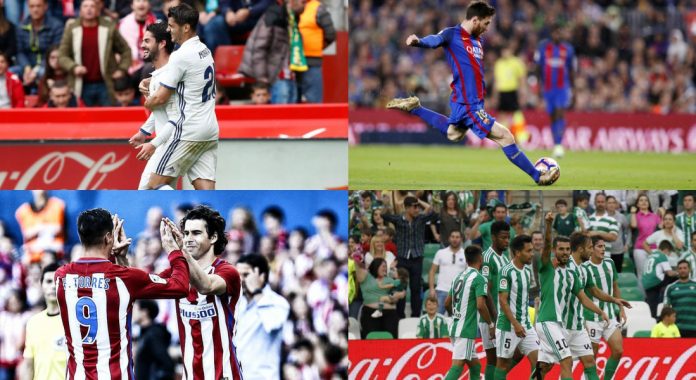 With just six games remaining in La Liga, Real Madrid maintain their three-point lead on FC Barcelona at the top of the league standings after the 32nd round of games in which both sides won their respective games but neither were especially convincing.

Real Madrid owe their 3-2 win over struggling Sporting Gijon to midfielder Isco, who produced a stunning individual display with two goals as Madrid twice came from behind after conceding goals to Duje Cop and Mikel Vesga in the 14th and 49th minutes. 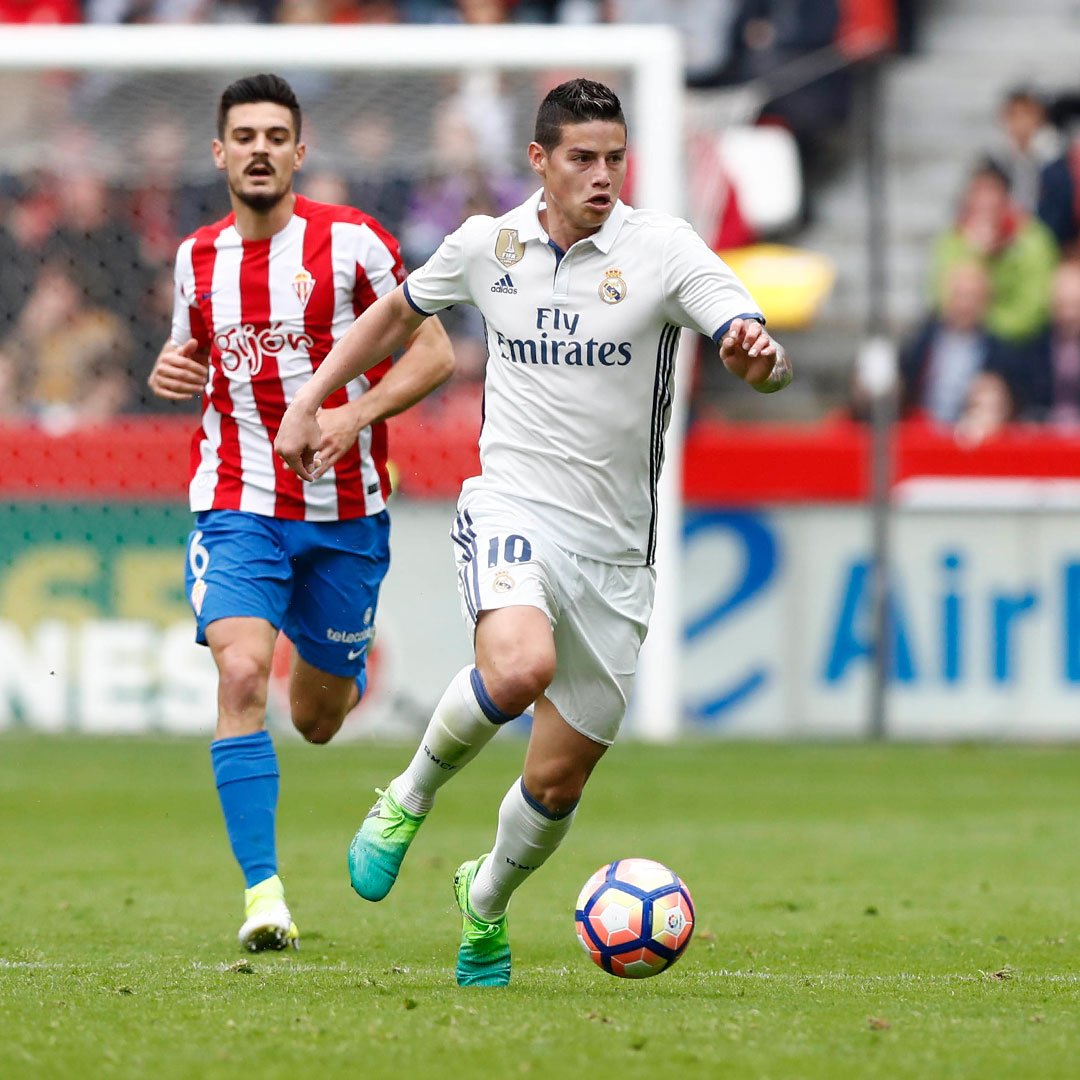 Isco’s first goal, a curling shot after he beat two players in the penalty area, and a header from Alvaro Morata 10 minutes after Vesga’s goal twice drew the scores level. He won the game in the 90th minute with a low drive which went in off the inside of the post.  Leo Messi was the star in Barcelona’s 3-2 win at home to Real Sociedad, but once again the Catalans gave evidence of midfield and defensive frailty.

Leo Messi was the star in Barcelona’s 3-2 win at home to Real Sociedad, but once again the Catalans gave evidence of midfield and defensive frailty. 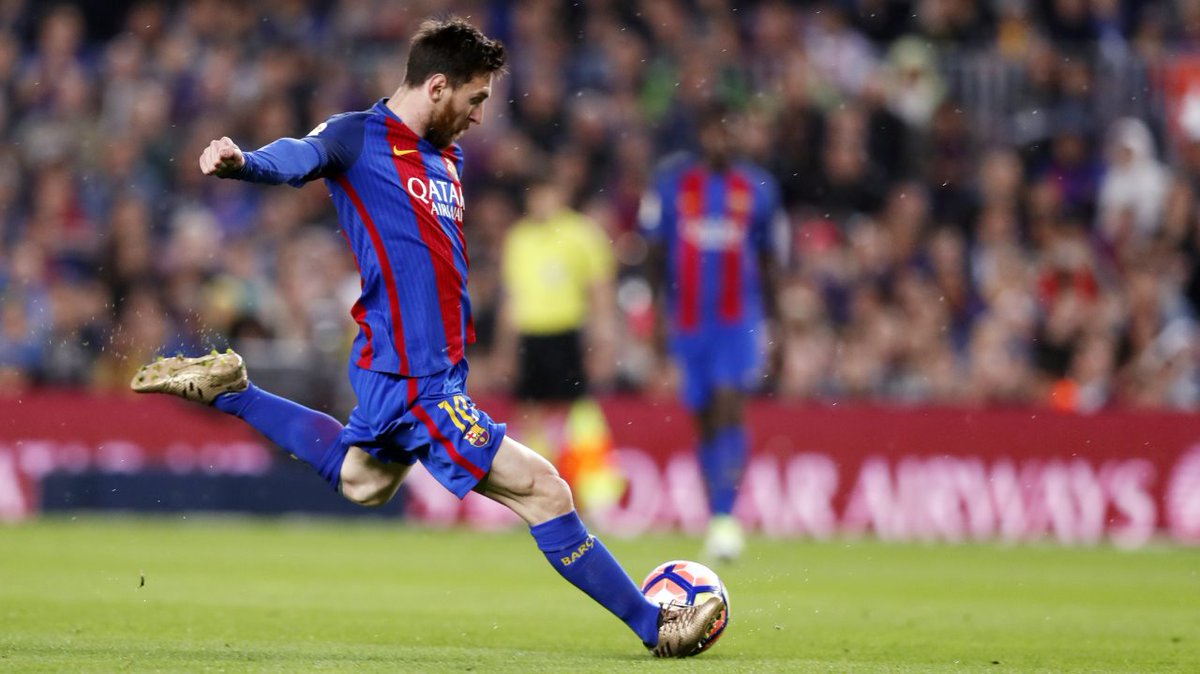 Two goals from Messi gave Barca a 2-0 lead within 37 minutes, before a chaotic end to the first half saw Samuel Umtiti deflect an Inigo Martinez shot into the Barca goal before Paco Alcacer netted Barca’s third, only for Xabi Prieto to make it 3-2 before the break.

The visitors controlled the second half, but Barca was able to cling on for three points. 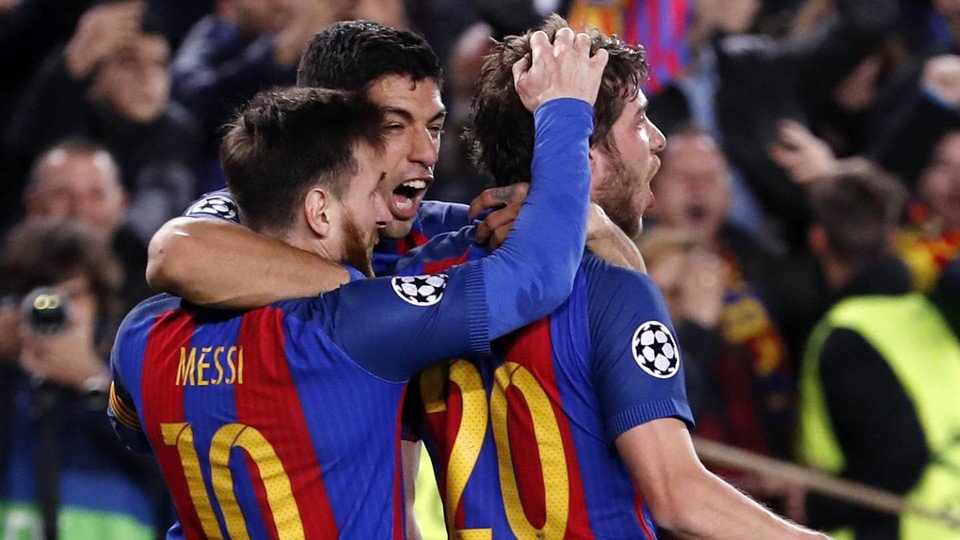 Atletico Madrid had a routine 3-0 win at home to Osasuna, thanks to two goals from Yannick Carrasco and Felipe Luis against a rival ho failed to muster a shot on target.

The win was owed to two injury-time penalty saves from Osasuna keeper Salvatore Sirigu, who denied Carrasco’s hat-trick and then stopped a second penalty from Thomas Partey. 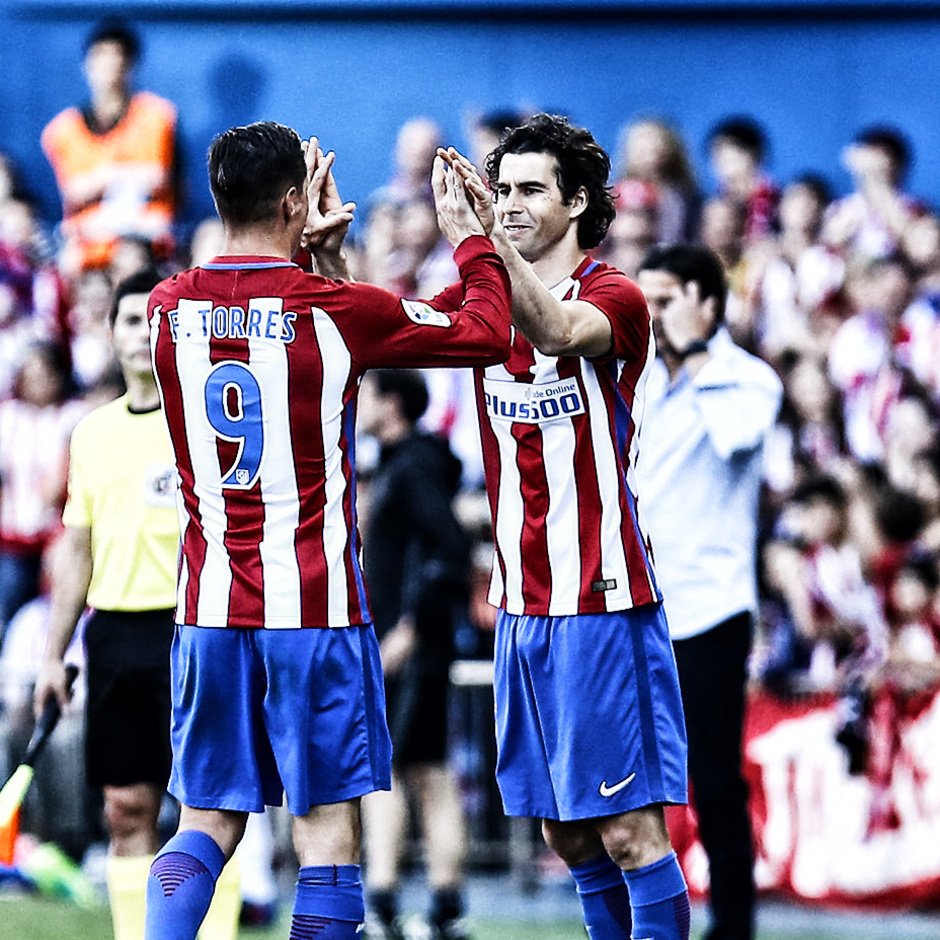 Sevilla dropped three points behind Atletico in the race for third place in the league after a 0-0 draw away to Valencia in a game in which the home side should probably have had a penalty, while home keeper Diego Alves was lucky to escape after a deliberate handball outside of the area.

Betis gave under-fire coach Victor Sanchez a much-needed win as they defeated Eibar 2-0. Jonas Martin and Dani Ceballos scored the goals which also put a dent into Eibar’s hopes of playing in Europe next season. 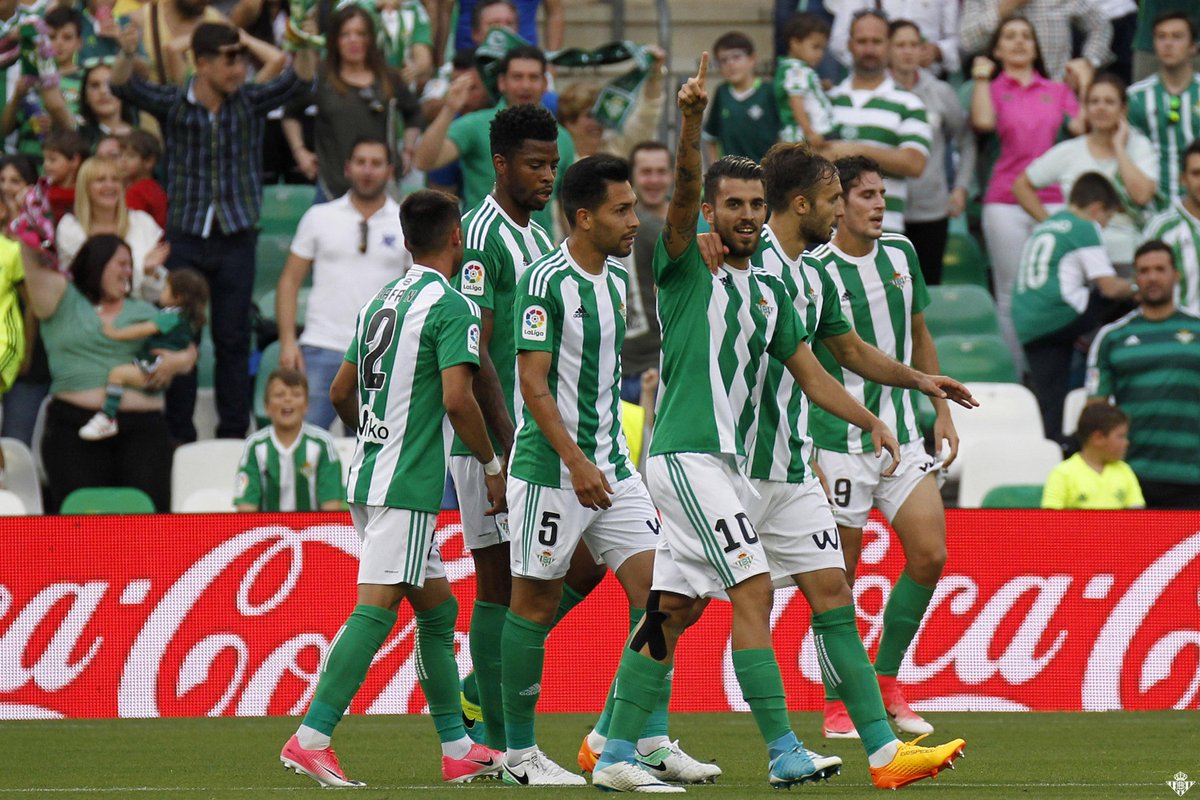 Leo Baptistao scored a 91st-minute goal as Espanyol maintained their slim hopes of playing in Europe with a 1-0 win away to Leganes, who look destined to take their battle to avoid relegation to the last day of the season.

Granada’s battle to avoid the drop may be over before then, but not in a good way after Tony Adams’ debut as coach ended in a 3-0 home defeat to Celta Vigo. Jozabed put Celta ahead in the first half and Beauveu and Marcelo Diaz sealed the win for the visitors, who rested key players ahead of their Europa League quarterfinal, coming up after the break. 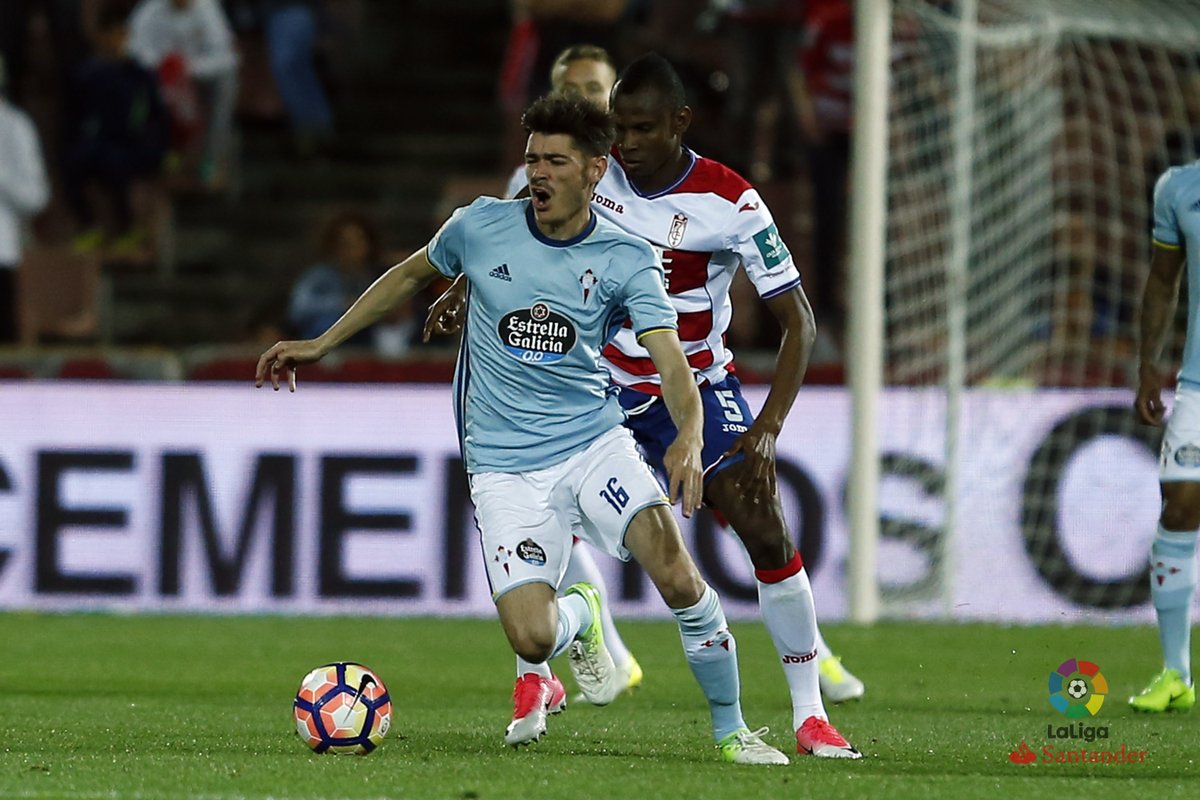 Saturday saw second-half goals from Joselu and Pedro Mosquera give Deportivo la Coruna a win to lift them well clear of the relegation zone and almost assure their place in the Primera Liga next season.

ALSO READ: Luis Suarez Is The Best Number Nine In The World