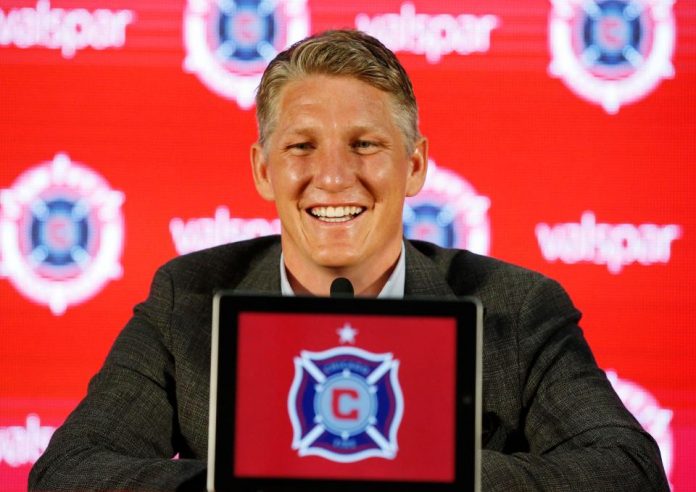 Bastian Schweinsteiger has received a formal apology from the reporter who asked him if he could win the World Cup with MLS side Chicago Fire.

AFP video journalist Derek Henkle asked the German star if he the World Cup was a realistic expectation for the club now that he has joined from Manchester United. 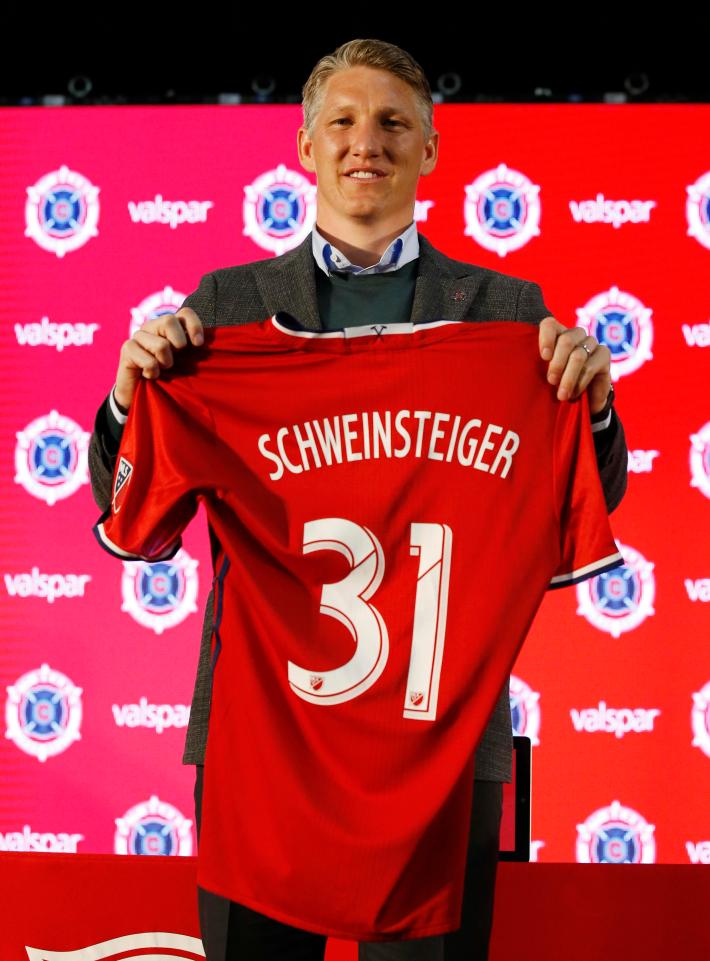 The event went viral on social media with people mocking Henkle, but he admits that the incident has helped him understand the game better.

“At first, I thought the question was lost in translation,” Henkle said as he explained that he wanted to ask about the club World Cup.

“It was just lost in my brain of just not having knowledge of what the appropriate cup was to ask.” 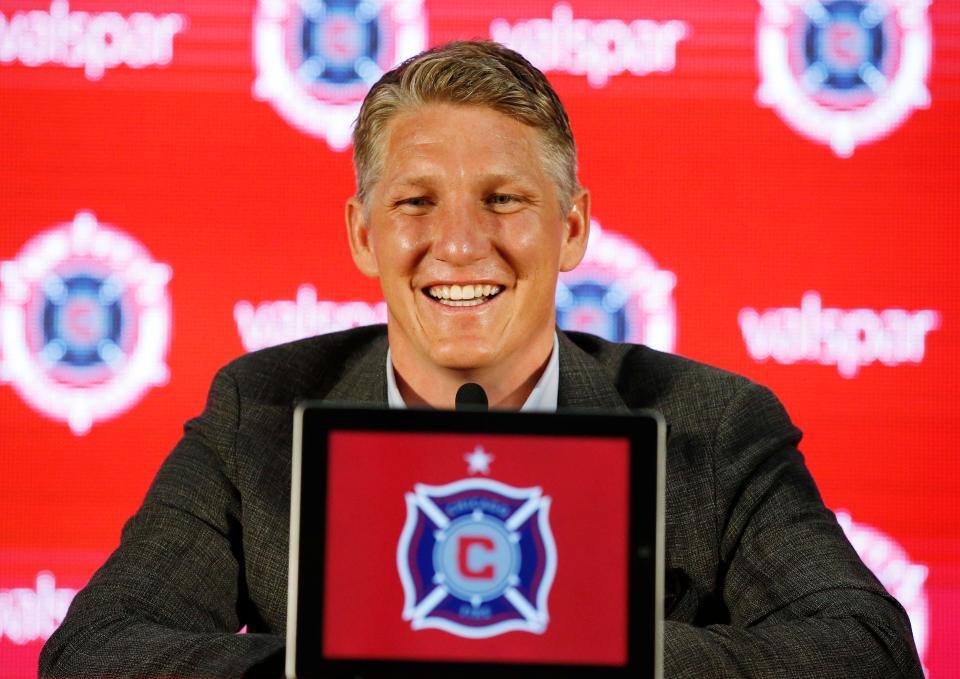 “I think we have a world famous set of sports fans here in Chicago and I wanted to know if that would translate to Chicago Fire with Bastian joining the team. I really appreciate how he helped me out at the end.”

“It’s been quite a tumultuous 24 hours for me, pretty aggressive on social media and stuff. As journalists we like accountability and I’m here to provide that.” 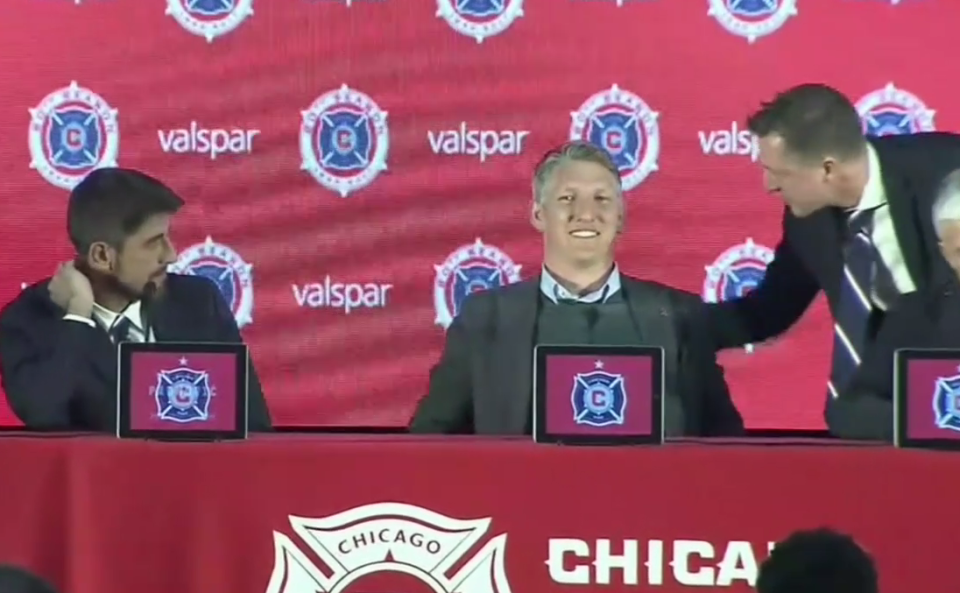 “I didn’t think any of this would occur and I’m just trying to be transparent. I really hope everyone will accept my apology here.”

“I’m truly sorry if I offended anyone,” he told The Telegraph via email. 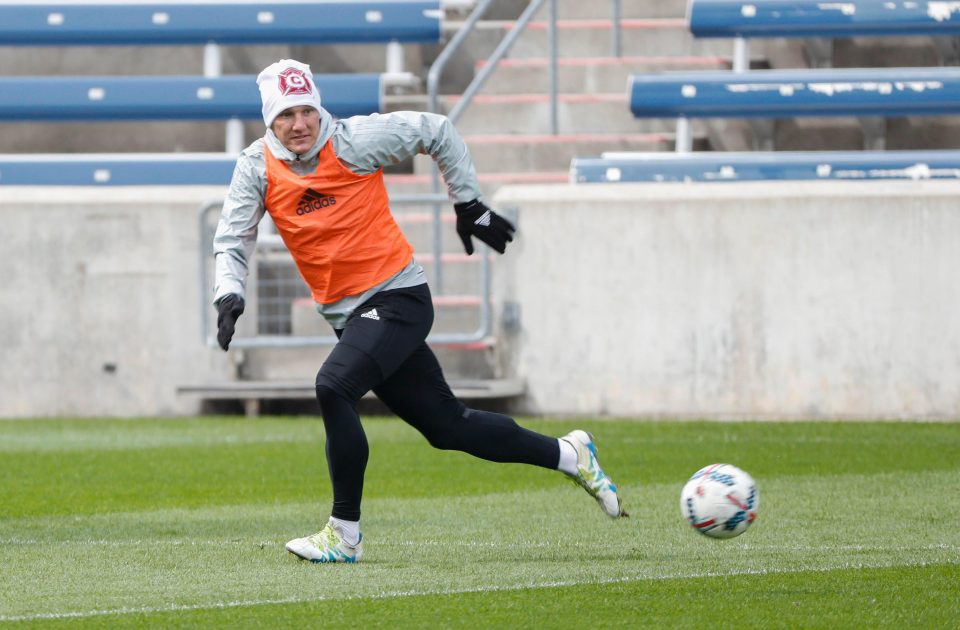 “My question missed its mark, but it has allowed me to become better educated on the ins and outs of soccer.”

“I may have been one of the only general assignment guys in the room – but I believe, like a lot of Chicago, that Bastian Schweinsteiger’s arrival presents an amazing opportunity for those of us who want to experience soccer to more fully embrace the sport.”