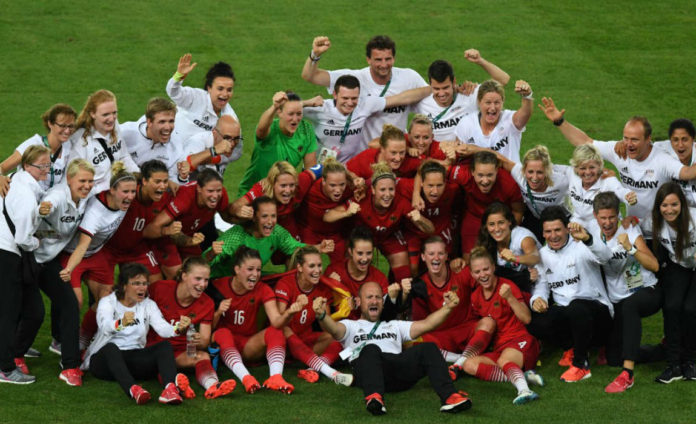 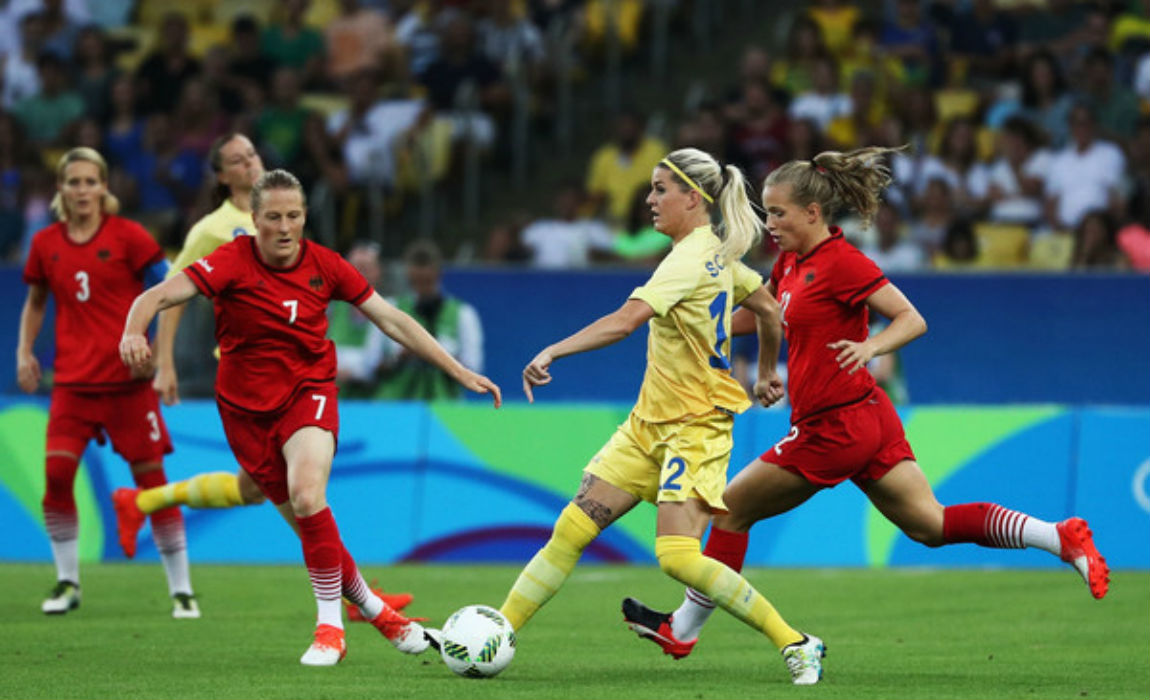 Women’s football team of Germany earned its first Olympic gold here on Friday, after seeing Sweden off 2-1 in the final at the Rio Games.

The Nordics held a goalless draw with their old rivals in the half time, but Dzsenifer Marozsan’s banana shot broke the deadlock for the World Cup twice winners in the 48th minute.

On 60 minutes, Marozsan’s free kick found the post-bar and rebounded, but Linda Sembrant of Sweden made an own goal with her clearance. 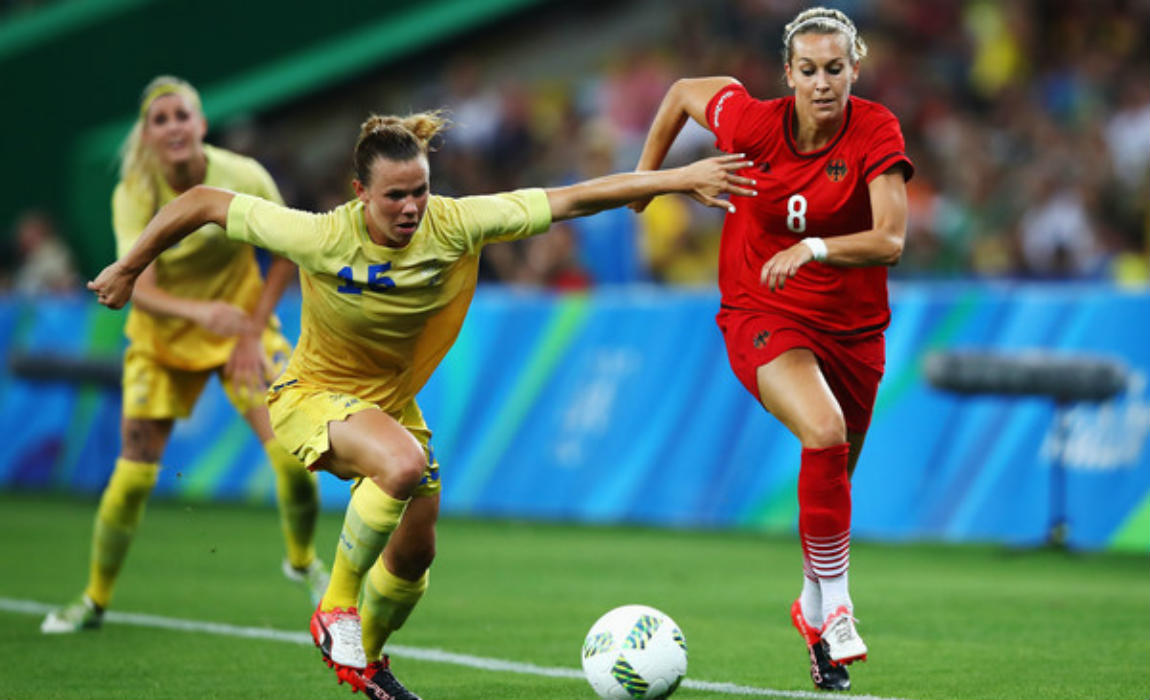 Although Stina Blackstenius pulled one back seven minutes later, Germany received its 11th victory during 13 games against Sweden in major international competitions.

Germany has won its last 10 competitive matches against Sweden, since a 3-2 group stage defeat at the 1995 FIFA Women’s World Cup.

The victory of Germany prevented Sweden’s coach Pia Sundhage from winning an Olympic hat-trick after she led the United States to be crowned at both Beijing 2008 and London 2012.

#GER's Women are the new Olympic #Football champions after beating #SWE 2-1 at the #Maracanã! #Gold pic.twitter.com/m10OgJ7Dl5

“We have won other titles but this is definitely a new summit for Germany’s women’s football as we have never won the gold medal at the Olympic Games before,” said Silvia Neid, Germany’s head coach.

“I don’t have any words to describe it properly, but when you reach your goal it is just that moment of pure joy. It doesn’t matter if it’s a World Cup, European Championship or Olympic Games, this is what you’ve earned from your weeks and months of hard work,” she added.

In the bronze-medal match, the disappointed hosts lost to Canada 2-1 and finished their Olympic campaign without a medal, although it had been regarded favorite.

Brazil will fight for its first football Olympic gold on Saturday, when its men’s team facing Germany in the final.