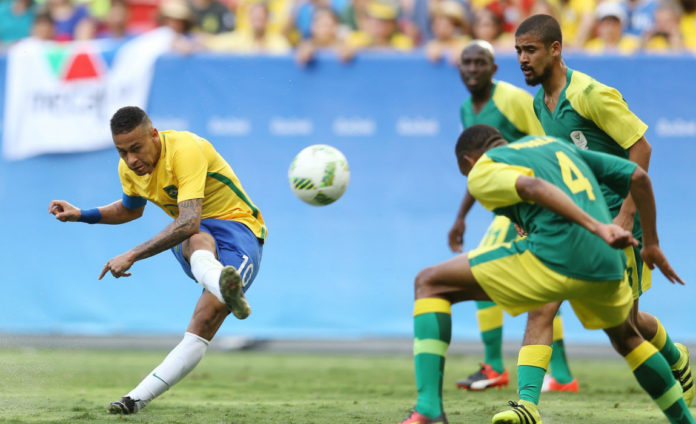 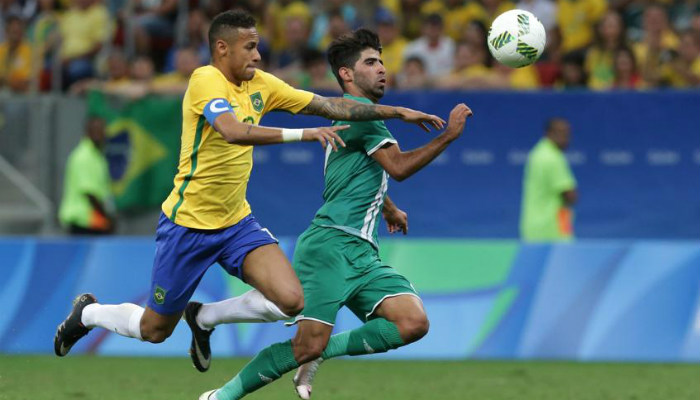 Hosts Brazil were held to a goalless draw with Iraq on Sunday and they will face group leader Denmark to decide their fate in the men’s football tournament of Rio Olympics.

Iraq built a solid defense system just as what South Africa did in the first round. In the 12th minute, the Asian side almost broke the deadlock when Mohanad Abdulraheem’s header finding the crossbar.

The hosts played impatiently when they saw Iraq players’ delaying the game in various ways.

A volley by Renato Augusto, who played in Beijing Guoan of Chinese Super League, touched the crossbar in the 43th minute.

Iraq’s defence was more tightly in the second half, and Brazil who dominated the game couldn’t transform its advantages to a victory.

“We weren’t not in good shape, and I tried my best but luck is not on my side,” said Augusto.

“We have to win the third game, otherwise we may be eliminated from the tournament,” he added. 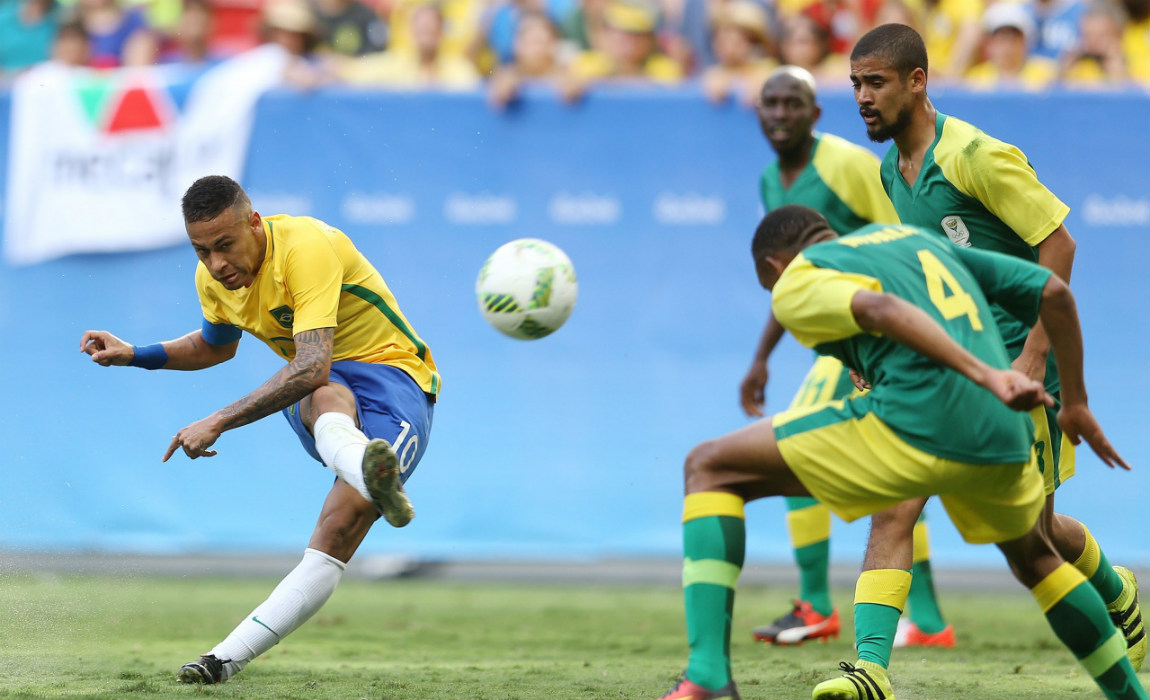 Brazil’s next opponent is Denmark, who downed South Africa 1-0 in the second round of the group games.

In Group C, Germany and South Korea played out an entertaining 3-3 draw, while Mexico smashed Fiji 5-1 in Salvador.

In Group B, Nigeria are topping the group with an 1-0 victory over Sweden. Japan, the champions of the year’s AFC U-23 Asian Cup, tied 2-2 with Colombia in Manaus.