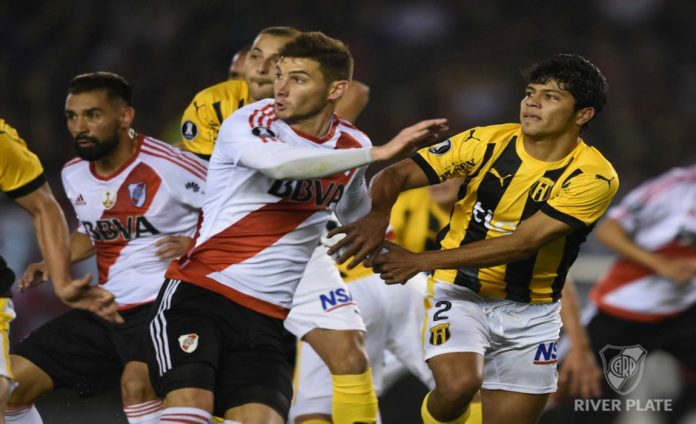 The Argentine outfit, who last won the competition in 2015, progressed to the next stage by virtue of winning last month’s round-of-16 first leg 2-0 in Asuncion.

Earlier, Argentina’s Lanus became the first team to progress to the last eight by completing a 2-1 aggregate victory over Bolivia’s The Strongest.

Jose Sand struck the only goal of the second leg with just five minutes remaining at the Ciudad de Lanus stadium in Buenos Aires.