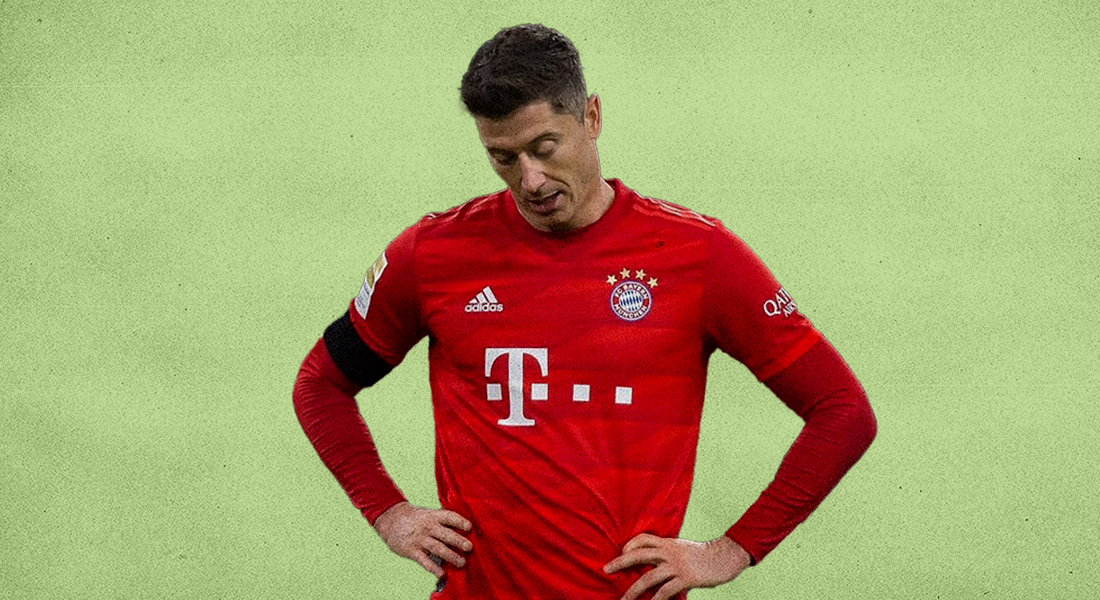 Robert Lewandowski has been ruled for the foreseeable future due to a knee ligament injury he suffered in qualifier against Andorra. 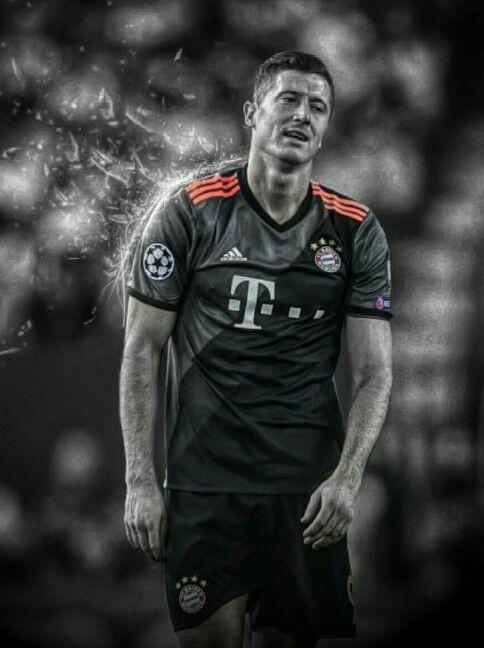 The Polish striker was hauled off after the hour mark against Andorra after he had bagged a brace in his country’s 3-0 victory over Andorra.

"I've played against him before, I know how good he is"

The lanky striker who has been in scintillating form for his club and country will miss the next round of World Cup qualifiers which sees Poland go up against Gareth Southgate’s England side.

The latest update on the Poles injury came straight from the Polish FA in a statement on their official site which stated:”Robert Lewandowski will not play in Wednesday’s 2022 World Cup qualifying match against England in London due to an injury,”

“Clinical tests have shown damage to the collateral ligament of the right knee.

“The short time remaining until the next match excludes the participation of the national team captain in this match. This would carry too much risk of aggravating the injury.

“This decision is the only right one, bearing in mind the upcoming Euro 2020 tournament.

“Treatment of this type of injury usually lasts from five to 10 days. Therefore, Robert Lewandowski will return to Bayern Munich, where he will undergo further rehabilitation.”

WHAT DOES THIS MEAN FOR POLAND AND BAYERN MUNICH?

This injury could not have come at worst time for the Robert Lewandowski, who was a shoe-in for the Ballon D’or this year after missing out on it last year.

In fact Lewandowski’s injury will make him miss the tough tie against England in the Qualifier and it has been confirmed that he would not be available for the Champions League quarter final tie against a Mbappe powered Paris Saint Germain.

Robert Lewandowski will be out for four weeks after suffering a knee injury playing for Poland.

Without the leadership qualities of Lewandowski, Bayern Munich will feel the pain. Bayern, who are still in a closely contested Bundesliga title race against RB Leipzig, are surely going to suffer in his absence and miss his goal-scoring prowess.