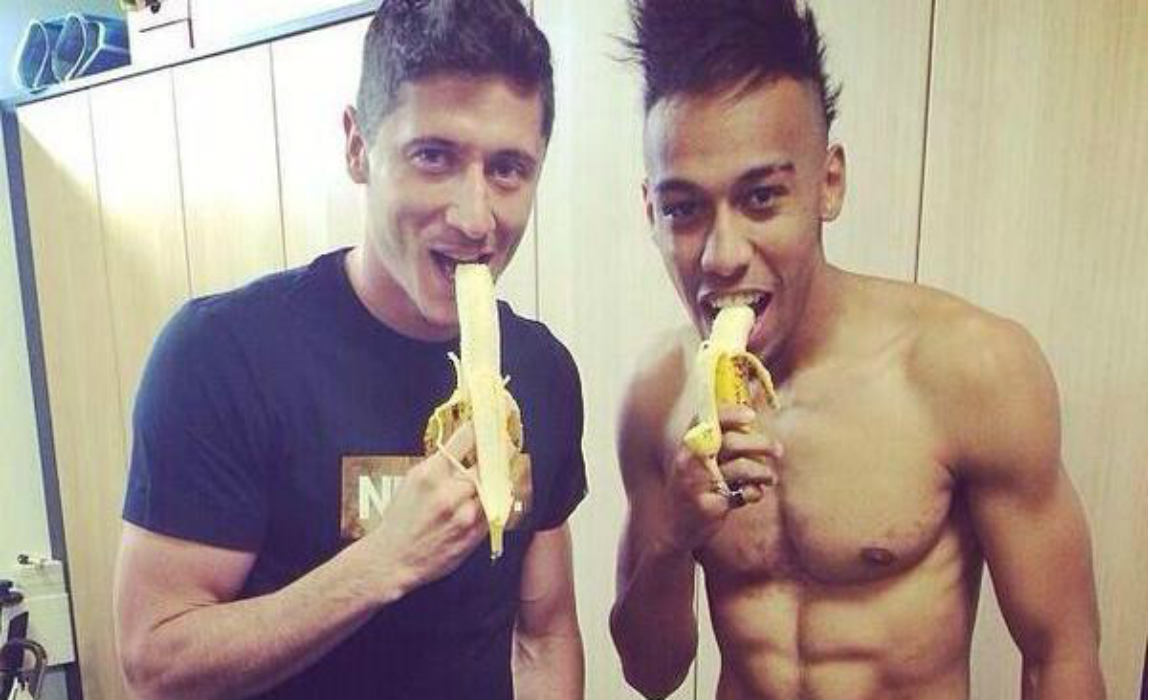 The Gabon International is on his way back from the African Cup of Nations and was heavily linked to Real Madrid recently after Dortmund’s CEO Hans-Joachim Watzke admitted that he would listen to offers above €80 million. 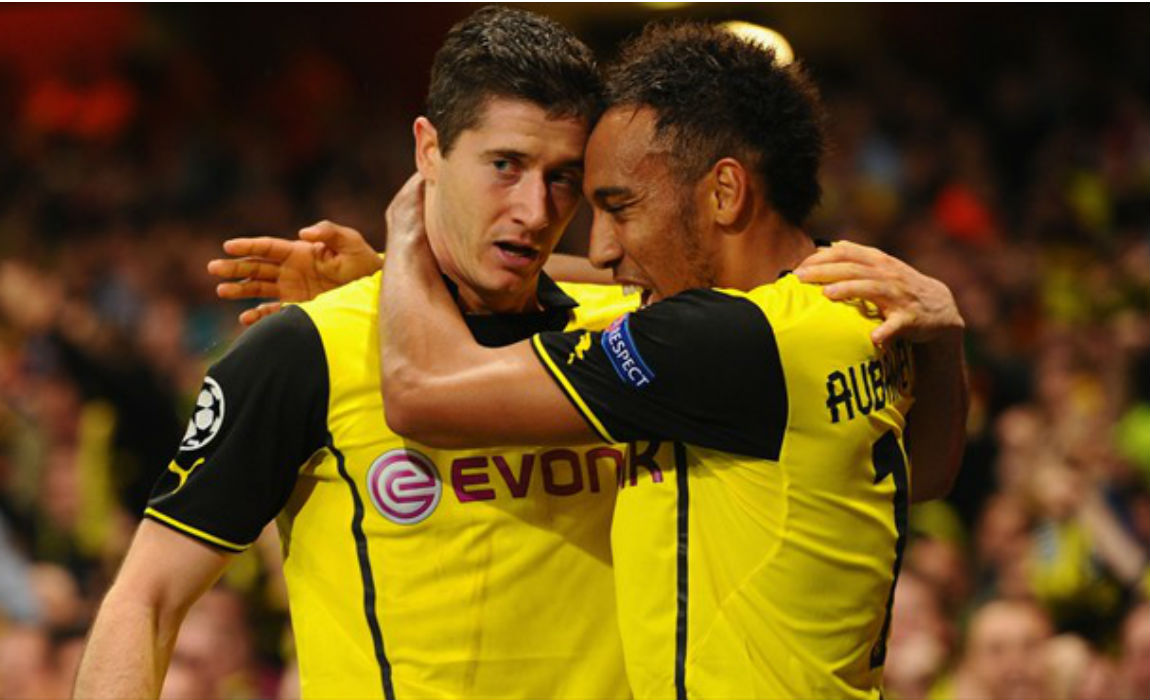 Robert Lewandowski stresses the importance of Aubameyang in Bundesliga: “I have heard that he is feeling very well in Dortmund,” Lewandowski told.

“I obviously do not know exactly what he is thinking and BVB have a decision to make as well. Do they want to hold on to him or make a lot of money…” 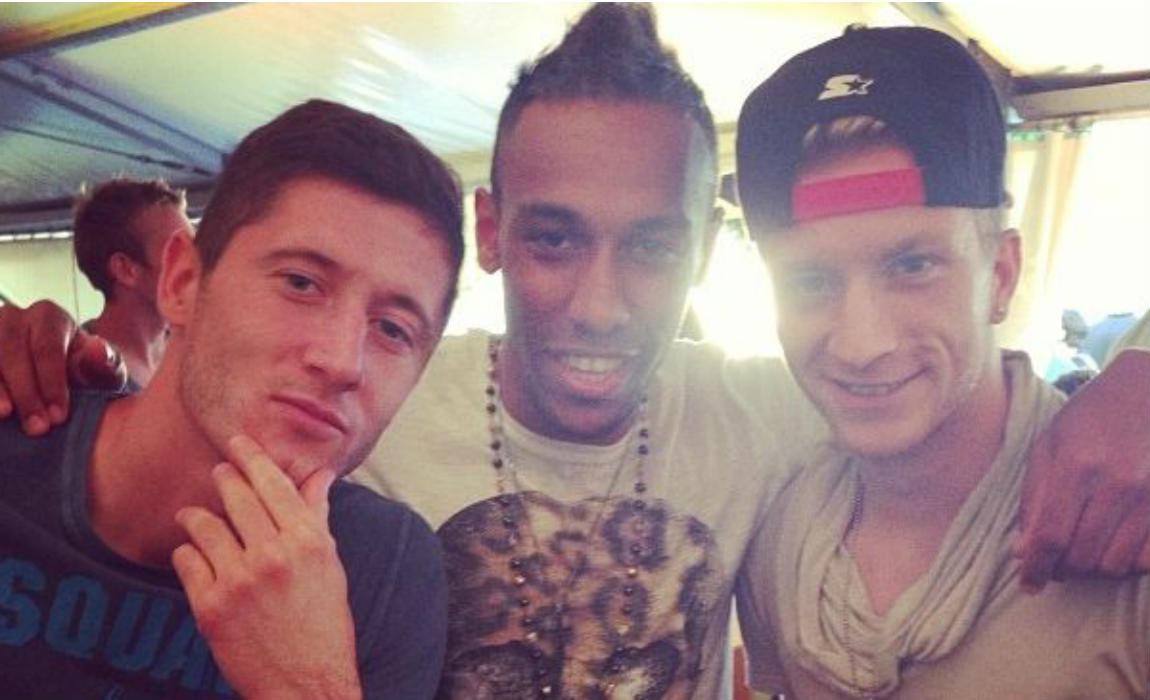 “But of course, it would be better for the Bundesliga if he were to stay put.”

Pierre Emerick Aubameyang has netted 100 goals for Borussia Dortmund since moving to the Bundesliga from Saint Etienne in 2013. 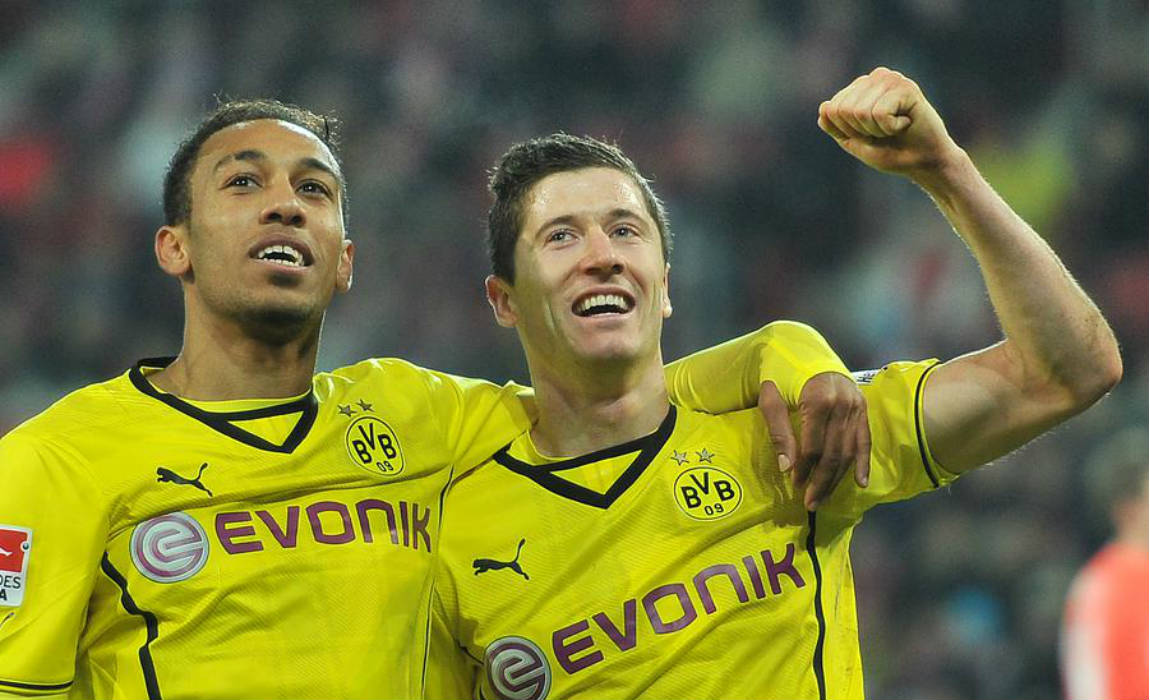 He was signed by BVB in order to replace then departing Lewandowski.