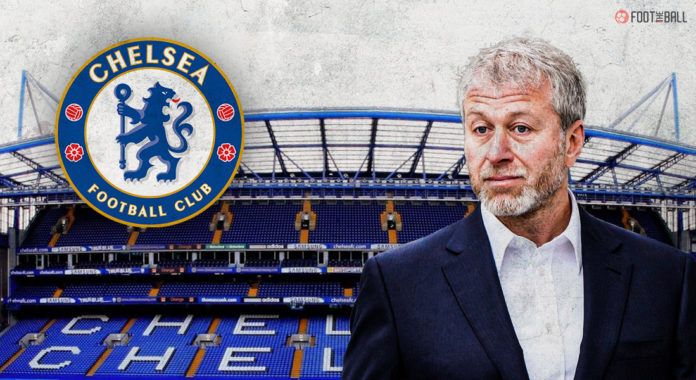 It is a dramatic and rapid turn of events after news had started filtering out about the same. Geopolitical pressure had been building on Roman Abramovich after Russia’s invasion of Ukraine. The oligarch was believed to be in Putin’s inner circle.

In his statement, Abramovich confirmed that the sale will not be fast-tracked and “due process will be followed”.

As the world continues to tighten the screws around Russia due to the Ukraine invasion, oligarchs, who have provided monetary support and influence to Putin’s regime came under increasing pressure. Roman Abramovich became a primary tool in this situation. His public profile came under scrutiny. Furthermore, the calls for Abramovich to relinquish control of Chelsea grew louder. However, it looked like Roman Abramovich was resisting the initial attempts to force a sale.

Notably, the Russian, in an earlier statement, had given up “stewardship” of the club. By handing it over to the trustees, it was hoped that the heat would cool down. However, repeated aggression by Russia made the position of Russians untenable around the world. Roman Abramovich was no different.

Chelsea’s owner has always been regarded as one of the better owners in the PL and his statement won’t quell that narrative. Repayment of loans to the tune of more than a billion GBP will be written off. Moreover, the net proceeds from the sale would be for a charitable foundation to help victims in Ukraine.

“[Net proceeds] includes providing critical funds towards the urgent and immediate needs of victims, as well as supporting the long-term work of recovery,” the statement said.

BREAKING Roman Abramovich confirms that Chelsea will be sold describing it as an "incredibly difficult decision to make … it pains me to part with the club in this manner". He says that profits from sale will be donated to charitable foundation

“Please know that this has been an incredibly difficult decision to make, and it pains me to part with the Club in this manner. However, I do believe this is in the best interest of the Club.

I hope that I will be able to visit Stamford Bridge one last time to say goodbye to all of you in person. It has been a privilege of a lifetime to be part of Chelsea FC and I am proud of all our joint achievements. Chelsea Football Club and its supporters will always be in my heart.”

It will be a new era for Chelsea fans now. What seemed unthinkable a week ago has happened and the future seems uncertain.