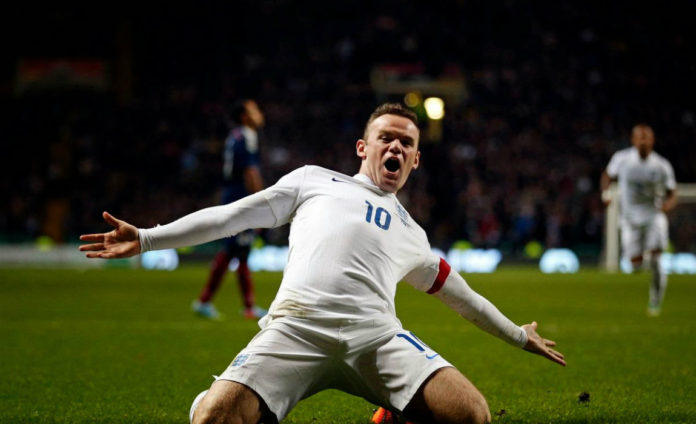 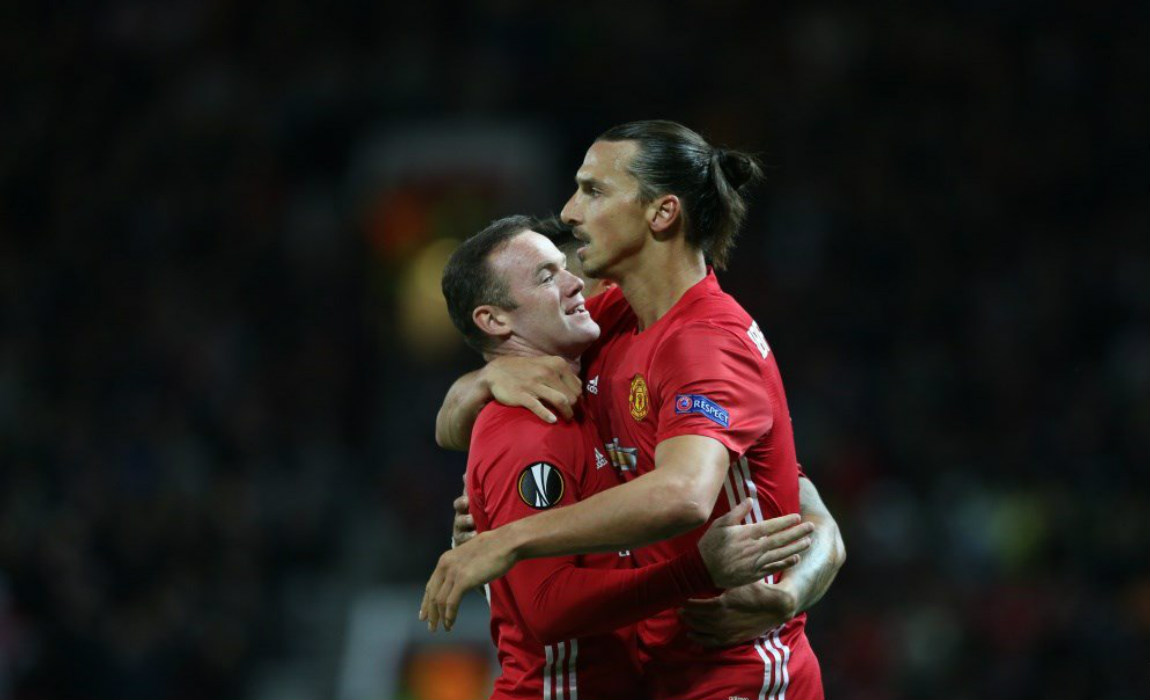 New England boss Southgate has backed Rooney ahead of Man Utd’s Europa League win, where the skipper’s miskick inadvertently ran to Ibrahimovic, who headed the ball home from close range to clinch the winner. 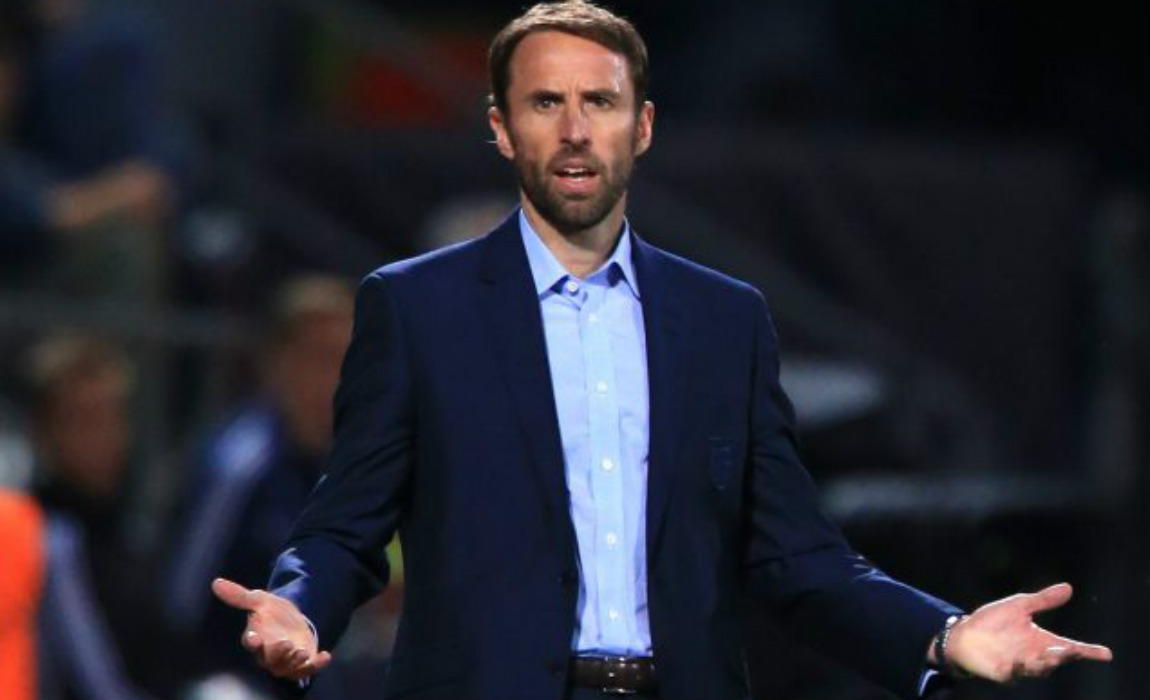 Southgate talked with Rooney on Thursday to assure him that he is set to retain the captain’s armband in the national side, despite drawing huge criticisms for his lack-lustre performances.

However, Rooney will be named as the England skipper when stand-in manager Southgate announces his squad on Sunday. 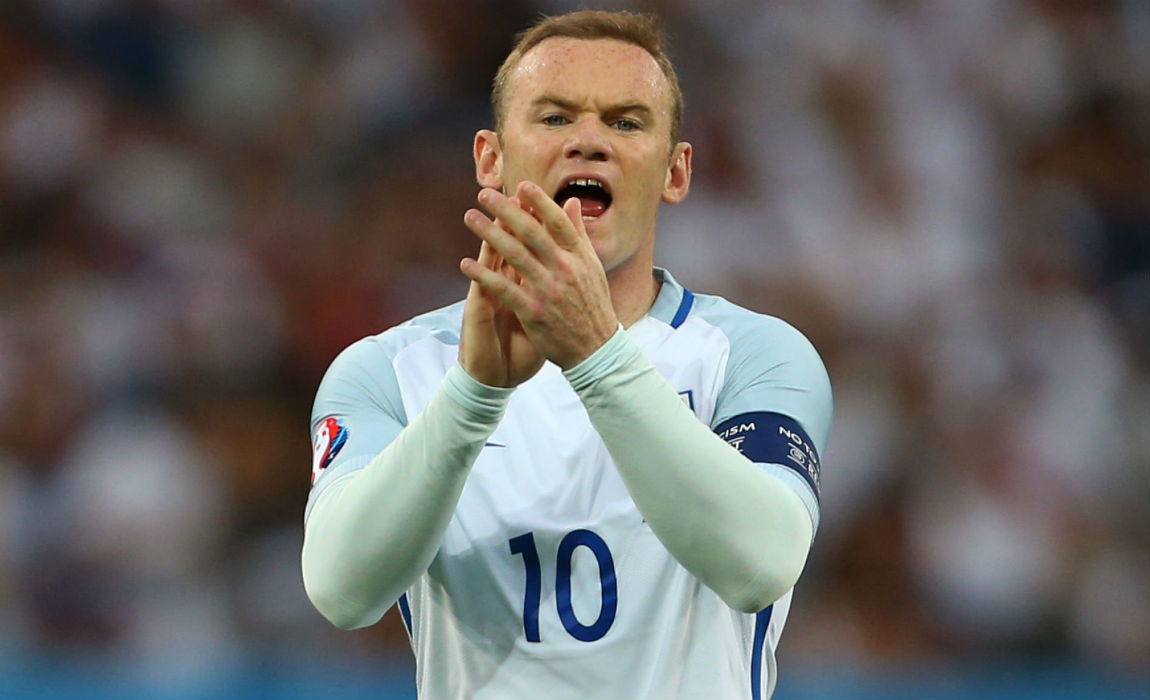 England are set to lock horns with Malta at Wembley on 8th October and Slovenia in an away fixture on 11th October.

Marcus Rashford is set to make a comeback in the senior team after missing out on Under-21s fixture yesterday. 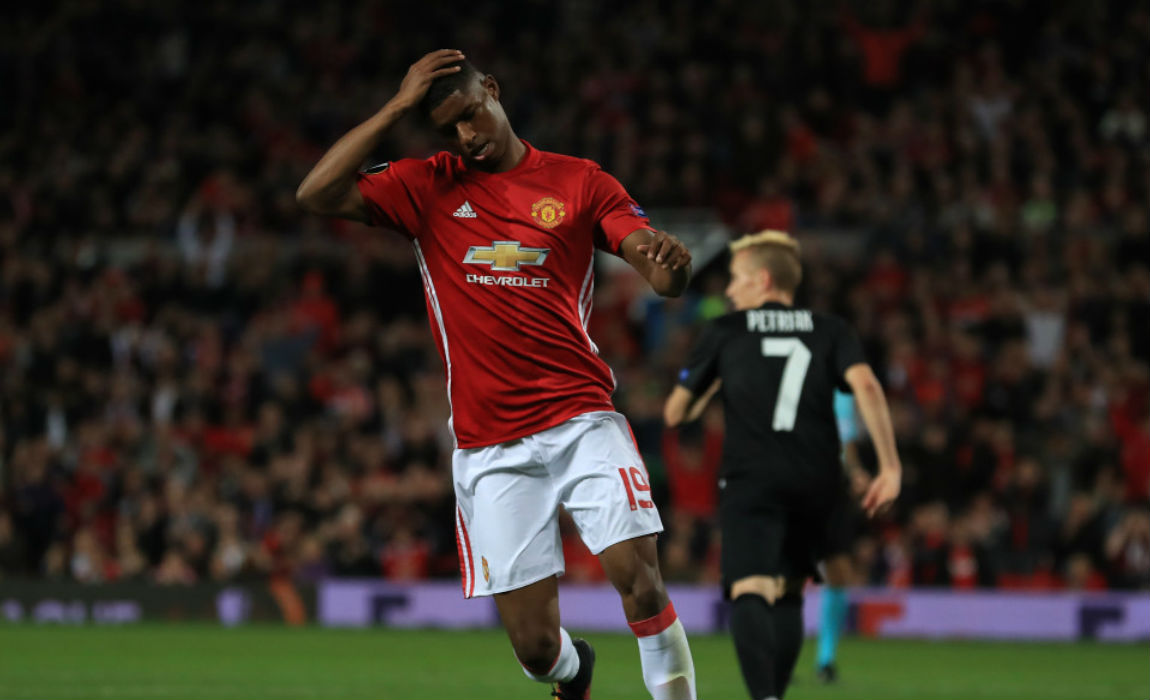 Rashford was dropped from the senior side under recently sacked Three Lions manager Sam Allardyce, but the United prodigy proved his mettle by netting in a hat-trick against Norway for the Under 21 side followed by a series of incredible performances for Manchester United.