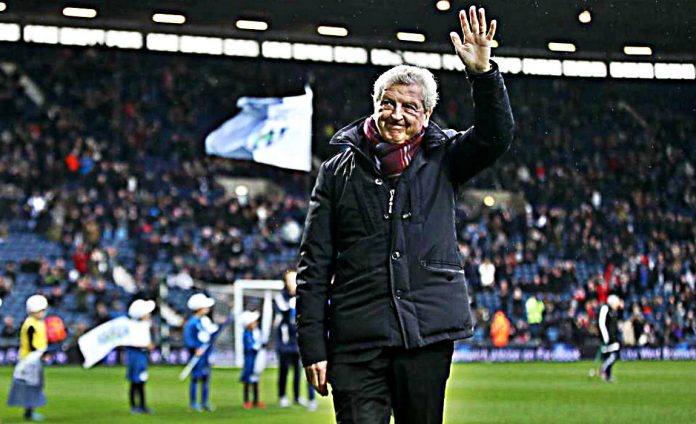 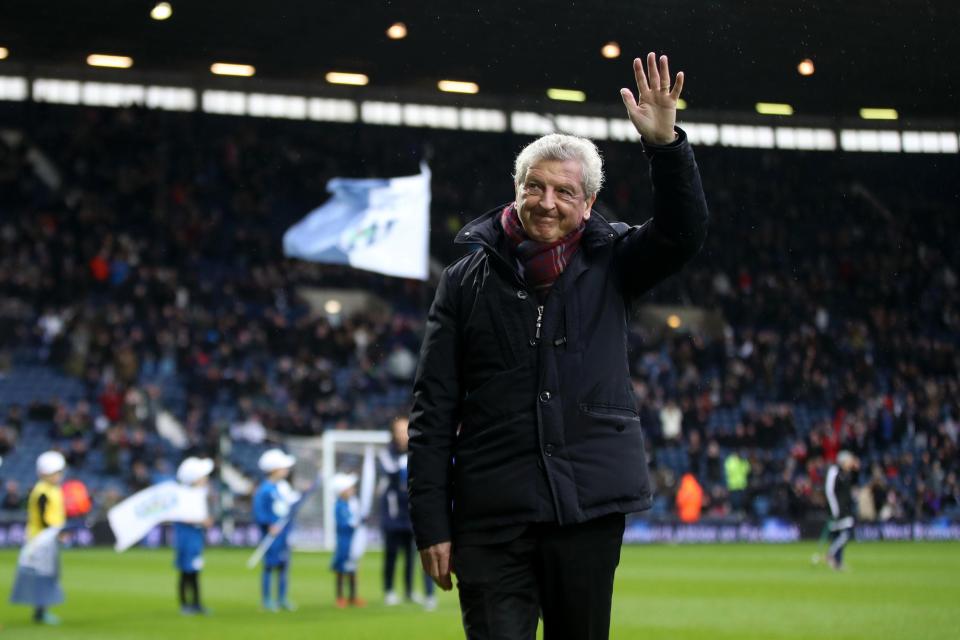 Foottheball sources reveal that the former Three Lions boss had already held talks with the Leicester hierarchy even before the Foxes humiliated Jurgen Klopp’s Liverpool 3-1 on Monday.

And it is believed that the Foxes bosses would have immediately roped in Hodgson if the Foxes had not outplayed Liverpool on Monday.

And sources now reveal that Leicester City owners are now ready to wait for Sunday’s game with Hull City followed by the crucial Champions League second-leg clash with Sevilla, before they take any final decision.

It is understood that caretaker boss Craig Shakespeare is now desperate for the job after the Foxes sacked Claudio Ranieri last Thursday, just nine months after he guided the Foxes to their first ever Premier League triumph.

And now Shakespeare, who shares a good bond with the players is trying to convince the Leicester City hierarchy after their incredible victory over Jurgen Klopp’s Liverpool at home on Monday.

Hodgson has a prior experience of surviving the relegation battle with West Brom and Fulham and now he is main target if the Foxes owners do not rest their hopes on Shakespeare. 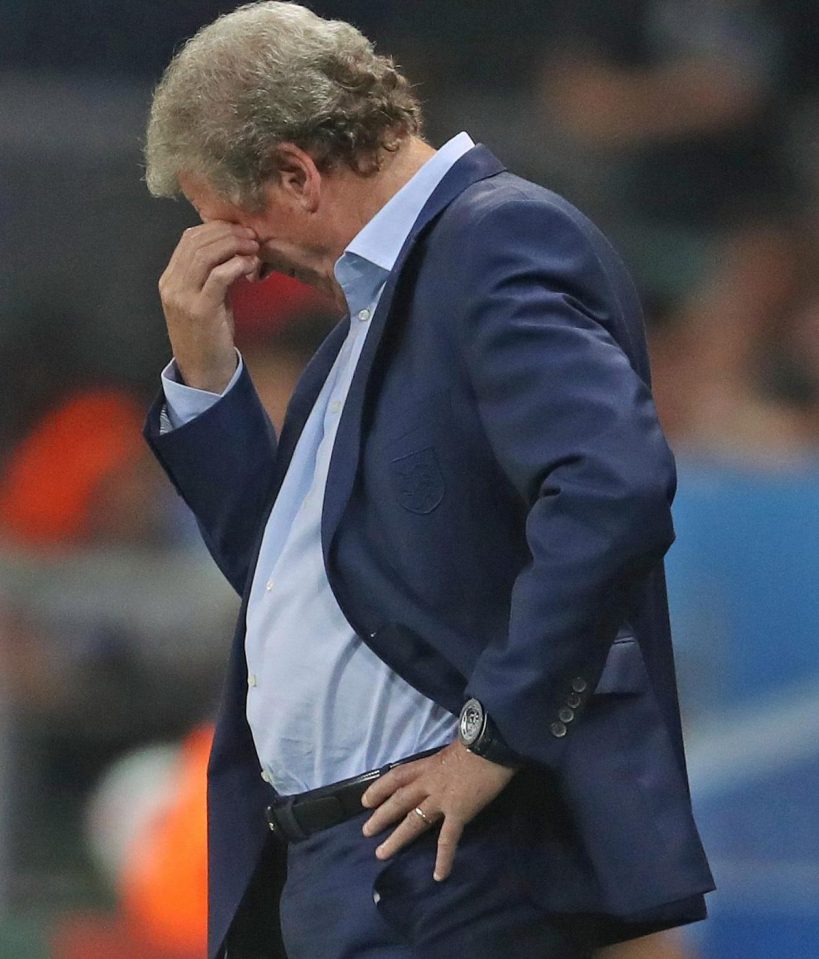 And now the former England boss wants to try one last hand in management and he has accentuated that he wants to take over at the King Power.

Shakespeare capitalised upon the golden opportunity by clinching an incredible win over Liverpool and he has accentuated that he wants the job full-time.