Barcelona are reportedly considering terminating the contracts of both Miralem Pjanic and Samuel Umtiti as the Catalan club aims to free up funds to help in securing a contract for Argentine maestro Lionel Messi.

The Barcelona captain’s contract with the Blaugrana came to an end on 30th June and there has been no news of a new contract being signed until now. 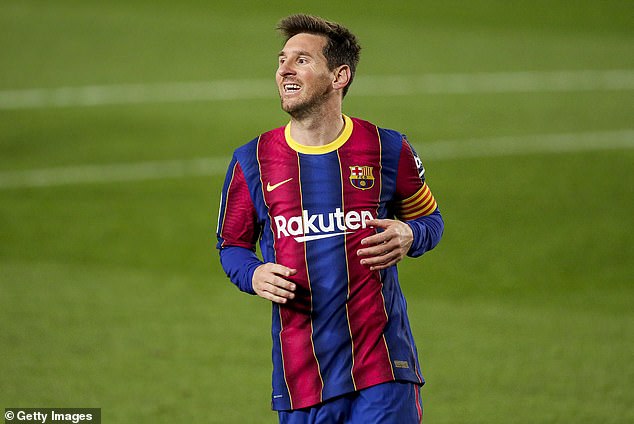 Meanwhile, Barcelona president Joan Laporta claims that a new contract for Messi is in the offing, only being held up by La Liga’s financial fair play rules.

FootTheBall takes a look at the unloading drive underway in the Catalan capital as Barcelona look to deal with financial burden and debts in the upcoming season.

BARCELONA KEEN TO SHOW THE DOOR TO UMTITI AND PJANIC?

FC Barcelona, one of the elite football clubs in Europe and the world, has been dealing with a financial and economic crisis in the wake of the devastating Covid-19 pandemic.

The Catalan club has been infamous in recent times for having the most expensive wage bill in Spain as several A-list footballers like Coutinho, Umtiti and Pjanic draw hefty weekly wages

This coupled with the fact that the club needs to tie down club legend Messi after the latter’s contract ran out at the end of June has forced Barcelona to consider terminating the contracts of Samuel Umtiti and Miralem Pjanic. 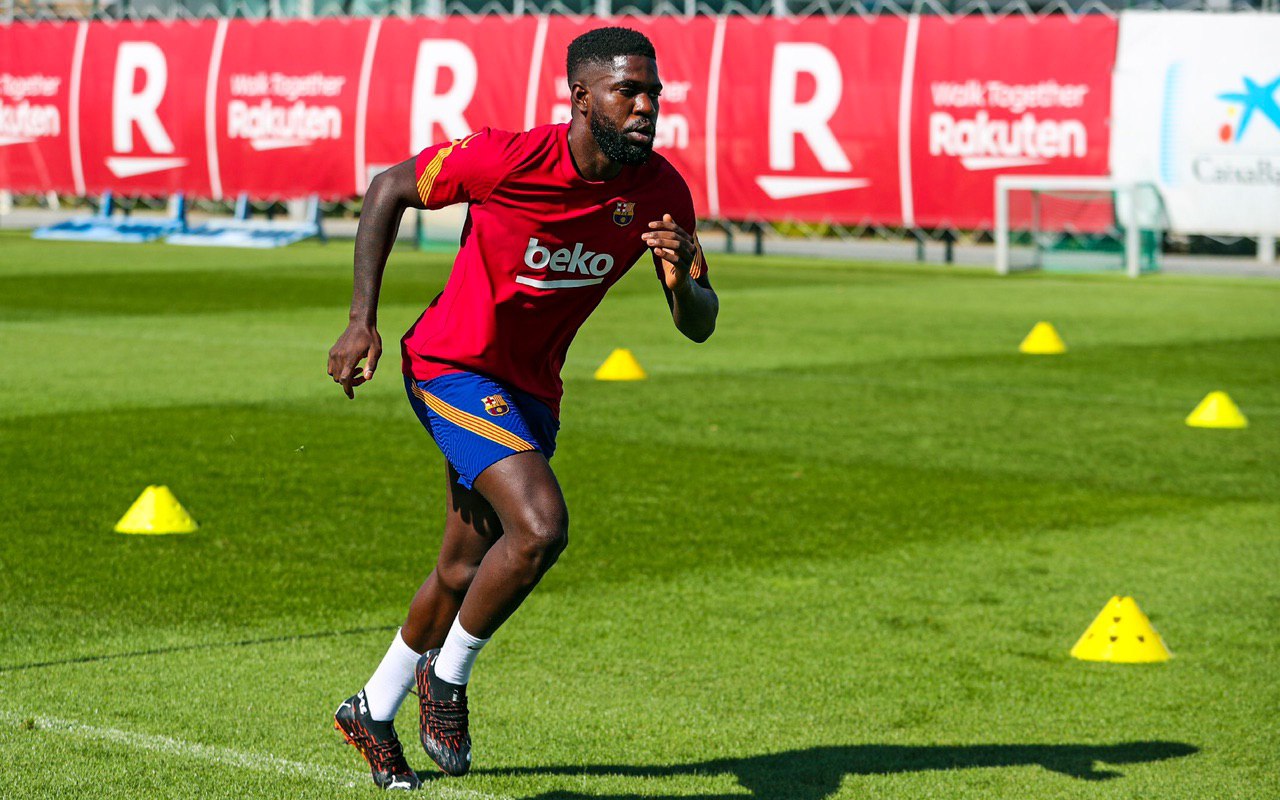 Umtiti signed for Barcelona 5 years ago during France’s run to the final in Euro 2016 on home soil as Les Bleus finished as runners-up and Umtiti drew praise for his solid defensive performances.

But this time around, plagued by injuries the Frenchman didn’t make France’s squad for Euro 2020 and now is being viewed as one of the candidates in Barcelona who are on their way out of the club apparently

Pjanic, on the other hand, joined Barcelona in the very last summer from then-Serie A champions Juventus for €60 million. The Bosnian started just 6 La Liga games for Barcelona last season, playing the full 90 minutes only once.

Meanwhile, Umtiti has also seen his gametime in Catalonia being reduced due to injury woes, but the Frenchman is aiming to return to the fold of the starting lineup for the Catalans before next season starts.

UMTITI AND PJANIC TO BE VICTIMS OF CASH CRUNCH OF BARCELONA?

Ever since Joan Laporta took over the presidency in the Barcelona set-up, questions have remained regarding how will the Catalans deal with the financial debt and signing a new contract with Messi.

In hindsight, Barcelona are looking to free up funds in order to finance the impending contract with Messi as the Catalans hope to see him playing at the Camp Nou.

And with Philippe Coutinho being linked to AC Milan as the potential replacement of Hakan Calhanoglu, the Blaugrana hope to consolidate enough funds to be able to go ahead with Messi’s contract.

Samuel Umtiti has two years left to run on his contract while Pjanic has three years before his contract with Barcelona expires in June 2024. Both will be offered compensation packages by the La Liga club in the coming days.

But on the flipside, Umtiti will forgo around €35 million and Pjanic will be expected to lose €50 million by the Catalan club.

These sums of money will be used to finance the Messi contract and to cope with the demand for wages of new signings of Sergio Aguero, Eric Garcia, Emerson Royal and Memphis Depay.

IS JOAN LAPORTA UP TO THE TASK THIS TIME IN BARCELONA?

As such, there has been considerable debate about the direction in which the club is headed under Laporta’s leadership.

The Spaniard was the president of the Blaugrana from 2003 to 2010 when they climbed to the pinnacle of European club football.

But now Barcelona, at best, look like a disjointed team that relies heavily on marquee signings like Aguero and Depay instead of promoting more youth players and addressing the more pressing problem of defensive reinforcements. 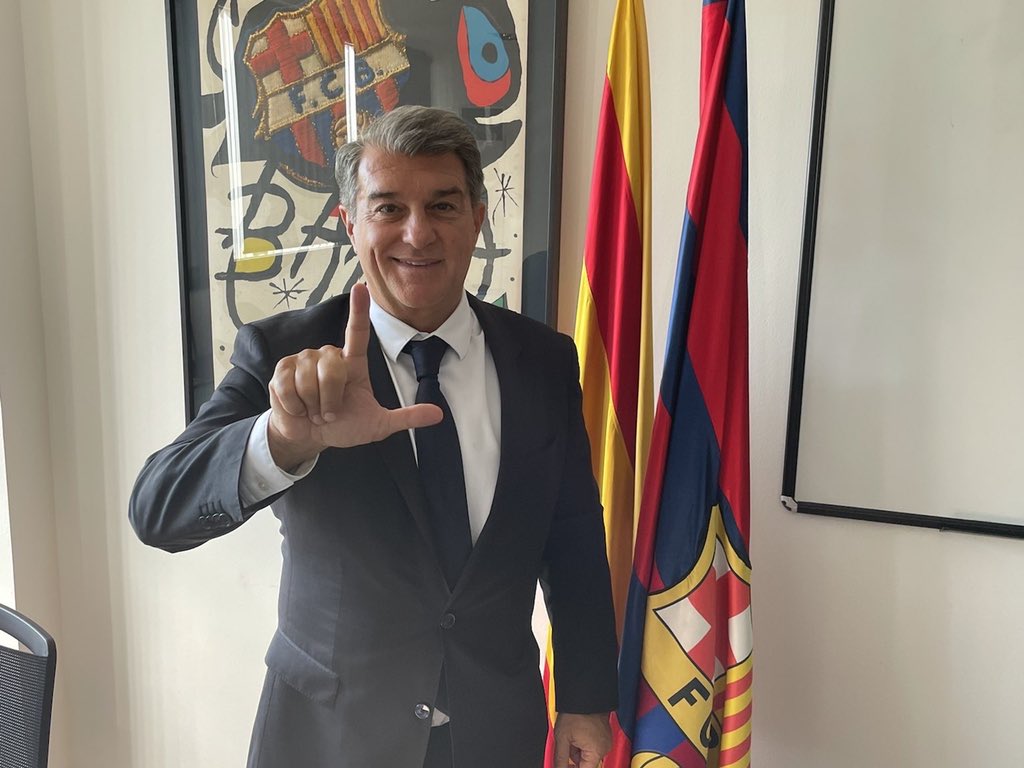 The Catalans had the worst defensive record in La Liga last season among the top four sides, conceding a whopping 38 goals in 38 games before finishing third behind champions Atletico Madrid and arch-rivals Real Madrid.

Last summer also saw an apparently distraught Messi handing in a transfer request to the club officials in Barcelona in the wake of the Blaugrana’s humiliating defeat at the hands of Bavarian giants Bayern Munich.

Ever since then, Laporta has replaced Josep Maria Bartomeu as the president, but Messi is still to put pen to paper to a new contract with Barcelona.

The previous contract that he signed was in 2017 that was worth €500 million, but as of now Messi remains a free agent