San Lorenzo, Botafogo Win In Copa Libertadores Round Of 16 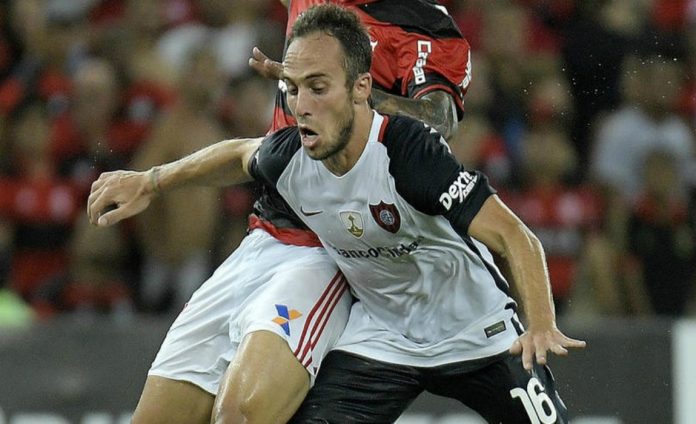 Argentina’s San Lorenzo took a step towards the Copa Libertadores quarterfinals with a 1-0 away victory over Ecuador’s Emelec on Thursday.

Fernando Belluschi scored just before the half-hour mark, meaning the 2014 champions will need only a draw in the return match on August 10 to qualify for the last eight.

Brazil’s Botafogo also secured a 1-0 away victory in their round of 16 first leg against Nacional of Uruguay after a first-half strike from Joao Paulo in Montevideo.

Earlier, Diego Bejarano scored in second-half stoppage time to earn Bolivia’s The Strongest a 1-1 home draw with Lanus of Argentina. Nicolas Pasquini had given the visitors the lead just before halftime.

The winners will qualify for the FIFA Club World Cup in the United Arab Emirates in December.