Gomez struck in the 78th and the 92nd minutes after Johan Arango had given the hosts the lead in the 10th minute at El Campin in Bogota. 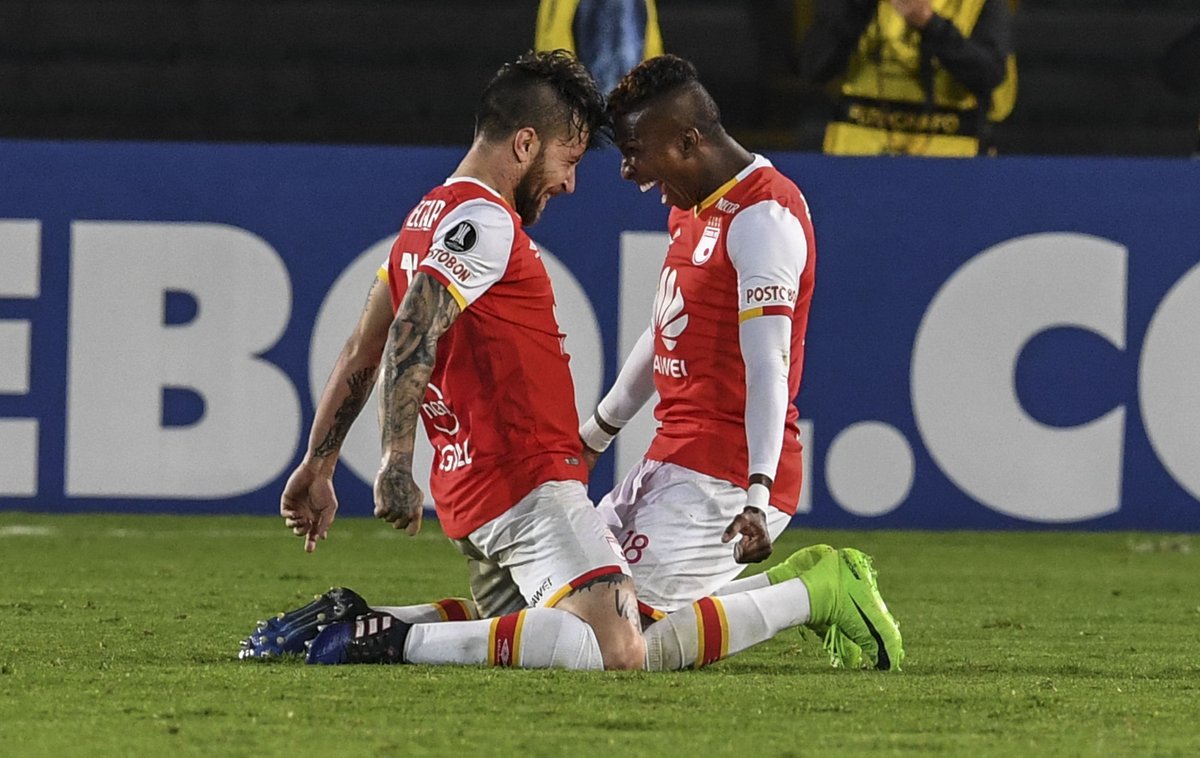 The result lifted Santa Fe to second in Group B with three points from two matches, one point behind Brazil’s Santos, who earlier defeated Bolivia’s The Strongest 2-0.

In other matches on Thursday, Uruguay’s Penarol posted a 2-1 home victory over Argentina’s Atletico Tucuman and Brazil’s Chapecoense lost 3-1 at home to Lanus of Argentina.

The winner of the Copa Libertadores, South America’s top club competition, will earn the right to play at the FIFA Club World Cup in the United Arab Emirates in December.⁠⁠⁠⁠