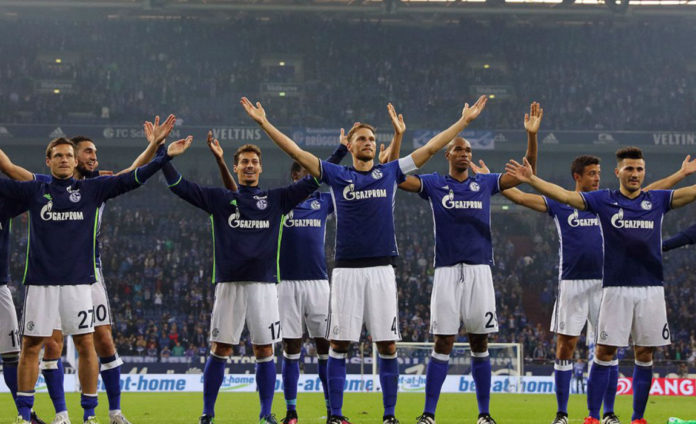 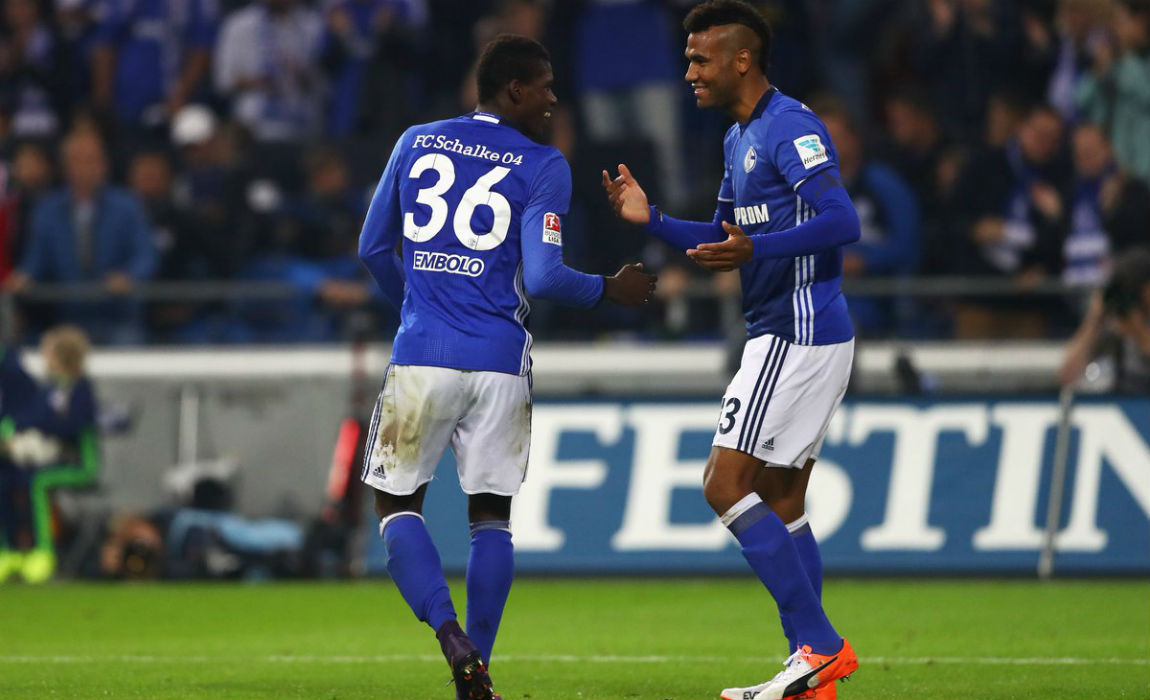 Schalke cruised to their first win of the season after beating Monchengladbach 4-0 thanks to the brace from Breel Embolo at the closer of the sixth round on Sunday.

The  “Royal Blues”  stopped their five-game losing streak as the second-half goals from Breel Embolo, Eric Maxim Choupo-Moting and Leon Goretzka sealed the first three points of the season under coach Markus Weinzierl. 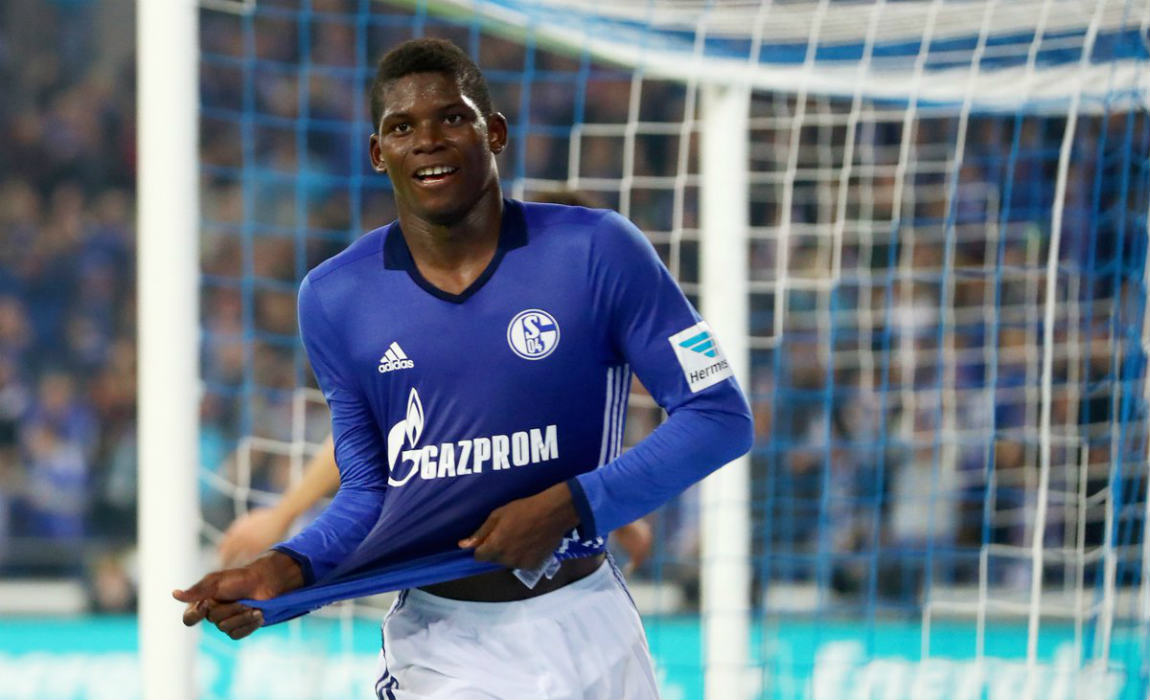 Schalke took over with the kick off and created the first opportunities through Leon Goretzka and Alessandro Schoepf. However, the  “Royal Blues”  were unable to overcome Monchengladbach’ s bulwark in the first half.

Monchengladbach staged a well-positioned defence but lacked in ideas to work out any offensive opportunities. The  “Foals”  threatened the hosts only once when Jannik Vestergaard headed over the target before the break. 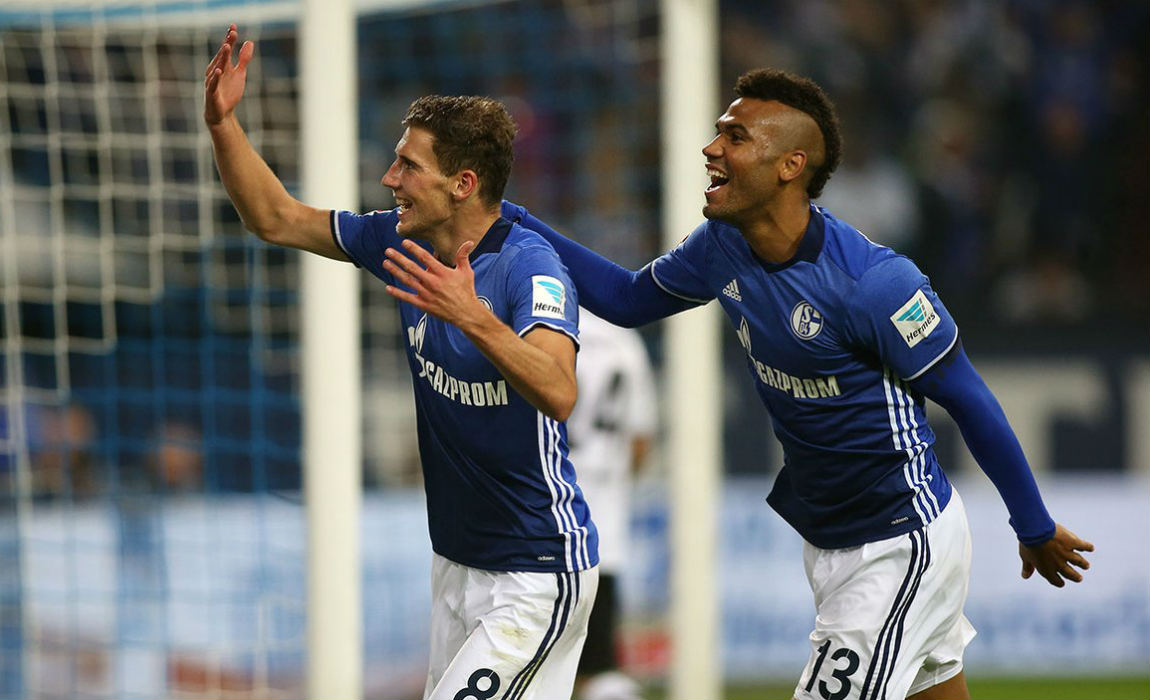 Schalke ensured a perfect start into the second half as Eric-Maxim Choupo-Moting converted a foul-play penalty to open the scoring in the 52nd minute. The hosts gained momentum and doubled the lead only four minutes later after Embolo tapped home Sead Kolasinac’ s through ball from eight meters.

Things went from bad to worse for Monchengladbach as Schalke tripled the lead through Goretzka, who poked home a rebound from inside the box to make the game safe in the 58th minute. 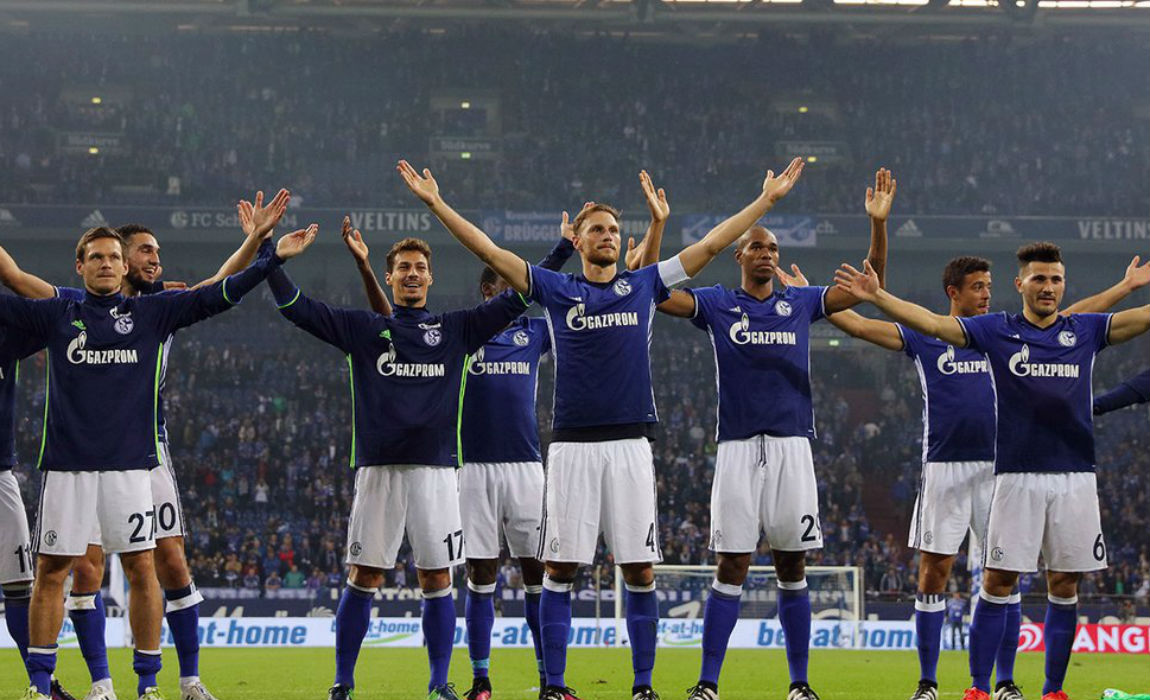 Nevertheless, Schalke were not done with the scoring as Embolo capitalized on a blackout by the visitors defence to round off the 4-0 victory on home soil.

“It wasn’ t an easy situation for the team,”  Schalke coach Markus Weinzierl said.  “It is not self-evident to withstand such a pressure. The team showed passion and staged a clinical performance in front of the goal.” 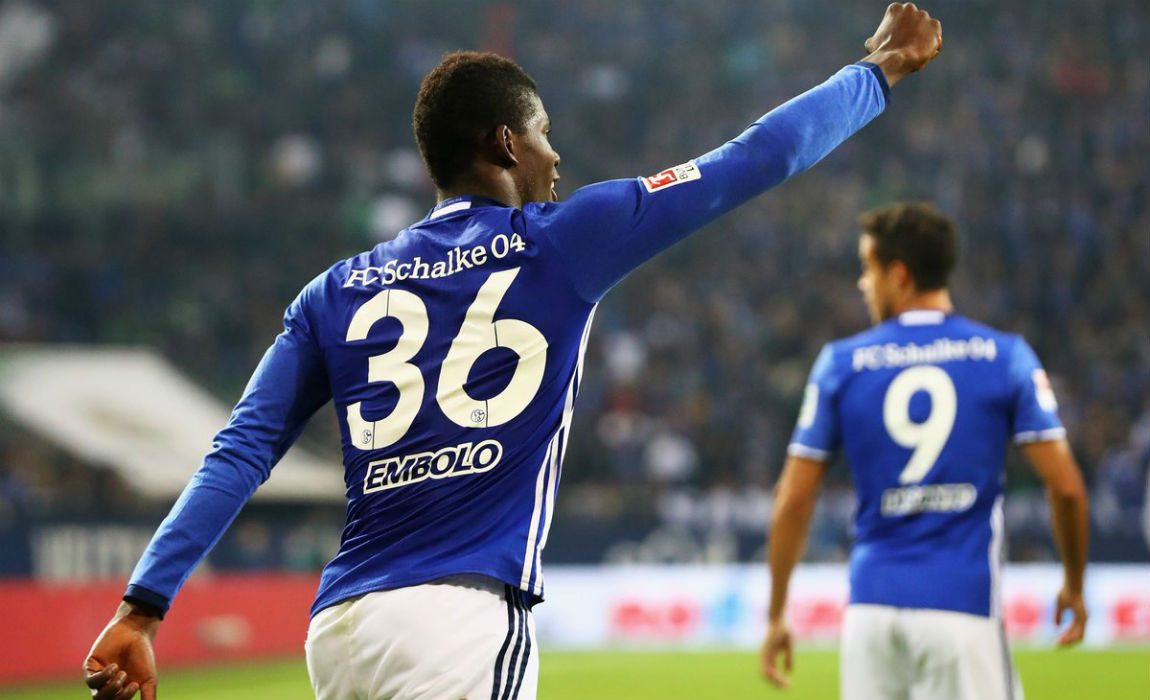 With the result, Schalke jump from the last onto the 16th place whereas Monchengladbach slumped from the 4th to the 9th place.

Elsewhere, Wolfsburg and Mainz played out a goalless stalemate after ninety minutes. The  “Wolves”  wait since five games for their next win meanwhile Mainz extended their unbeaten run to four games.