Sergio Ramos to Sign for an A-List Club This Summer; Veteran Centre-Back to Go Out with a Bang

Four-time Champions League winner. Two-time European Championship winner. World Cup winner. Sergio Ramos has won it all in a long and decorated career with Spain and Real Madrid. But what lies in the future of Sergio Ramos who is yet to leave the Spanish capital this summer.

But this summer the seemingly unthinkable happened when the Spain national football team captain was dropped from the Spain squad by manager Luis Enrique, who preferred Aymeric Laporte and Pau Torres in defence ahead of the Real Madrid captain.

Ramos is also out of contract at the end of this month and hasn’t put pen to paper on a contract extension with Los Blancos, fuelling the rumours of his departure from the club amidst interest from former side Sevilla who have even offered to sign the veteran defender.

FootTheBall takes a look at Ramos’ possible destinations this summer if he doesn’t sign a new contract with Los Merengues.

Ramos is a leader by his innate nature – testament to this is the fact that he is the captain of his club and, until recently, was the captain of La Roja too. But injuries and irregular playing time resulted in him not being selected by Luis Enrique for Euro 2020.

The rumour mill is buzzing about Sevilla’s offer to Sergio Ramos to sign for the Andalusian outfit for the next five years.

Ramos has good reason to return back to his native Andalusia as he spent his formative years as a footballer at the Ramon Sanchez Pizjuan stadium and was a vital part of the Sevilla team set-up before his transfer to Real Madrid.

RAMOS TO GO OUT WITH A BIG BANG?

But if one looks at the Spaniard’s case objectively, one will realise that Ramos has, probably, still one or two more years left in him to play for an elite European club.

His case is akin to Brazilian captain Thiago Silva, who joined English club Chelsea in the summer of 2020 after calling time on his career in France with Paris Saint-Germain.

The 36-year old signed a one-year contract initially before renewing earlier this month for a second year at Stamford Bridge after the Blues won the Champions League in Porto. 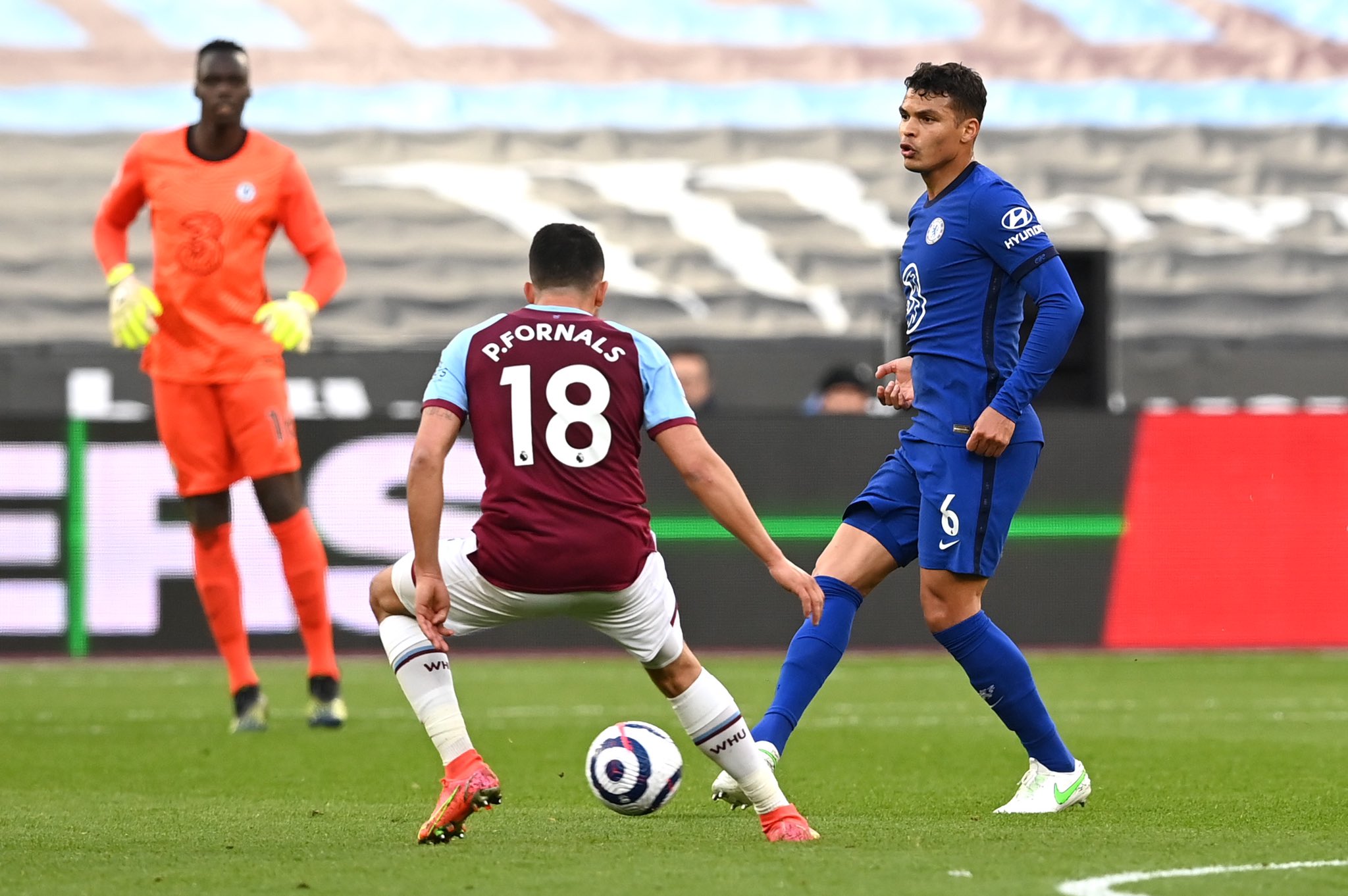 Likewise, Ramos also has the ability and talent to ply his trade at one of the established clubs in Europe, particularly England. Rumours have suggested that he might be signed by Manchester United, who are also looking at signing Ramos’ fellow centre-back at Real Madrid, Raphael Varane.

And Ramos definitely has what it takes to perform at the very top level in England even though he is in his mid-thirties at the moment. Ramos has been praised by Toni Kroos for the dedication and commitment to the game and can easily partner Harry Maguire from next season at Old Trafford. 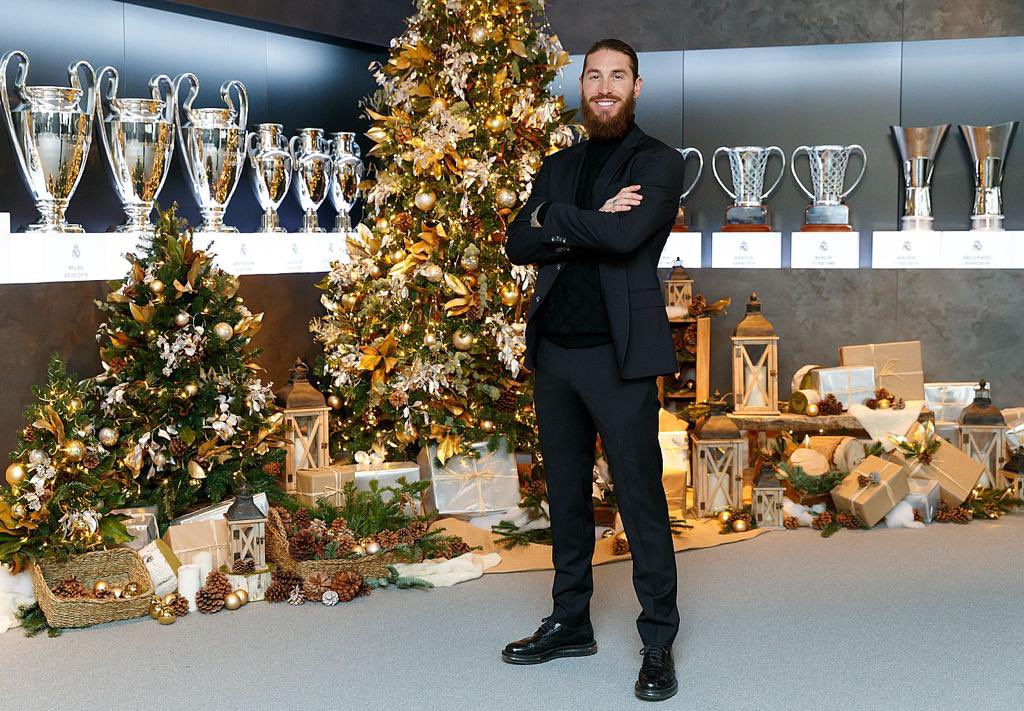 But the question that remains to be answered is: Are the Red Devils in the future of Sergio Ramos? Will Ole Gunnar Solskjaer consider it worth calling Ramos to Manchester? Or will the former Camas player sign for his hometown club Sevilla?