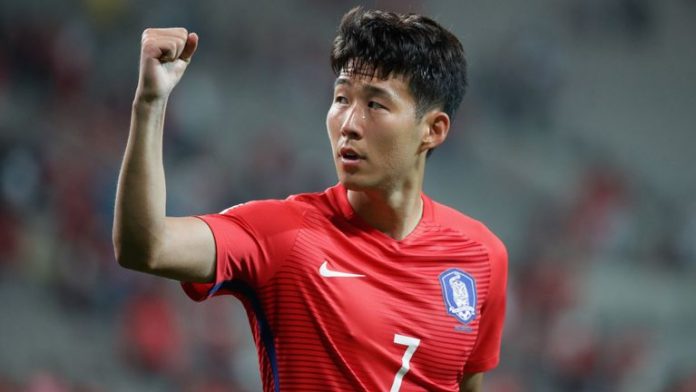 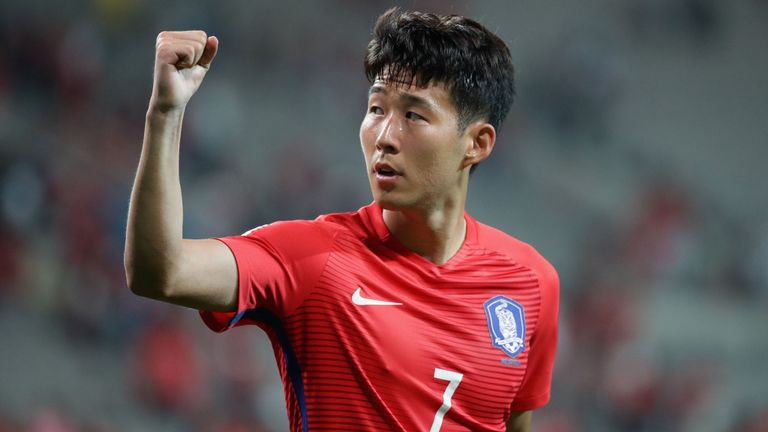 All squads are provisional until the final list of 23 players is announced by FIFA, following their submission by participating teams, on 4 June.