Monaco thrashed Manchester City and ousted the Premier League giants after an impressive 3-1 win at home, as they progressed to the quarter-finals of the Champions League. 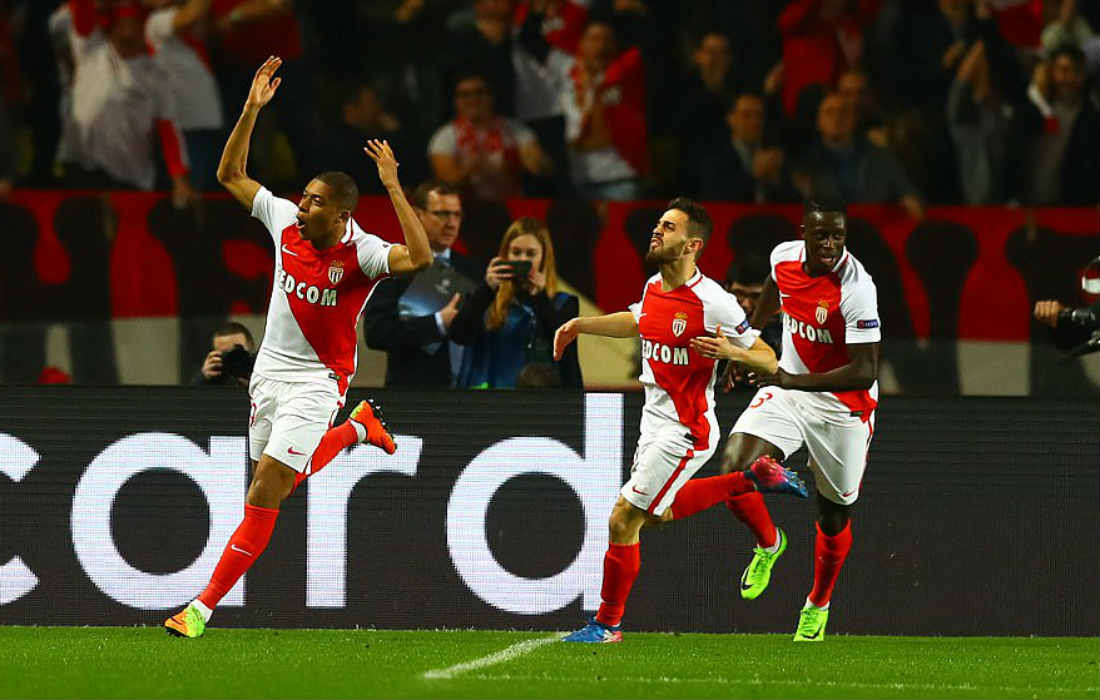 Owning a 5-3 advantage in hand, Manchester City did not play conservatively in an attack-oriented matchup against Monaco, who had tallied 123 goals coming into the match.

Man City manager Pep Guardiola hailed Monaco as “the best team in the world at scoring goals,” while emphasizing that his side would not only think about protecting the 5-3 lead through defense, saying that offense would be the best form of defense. 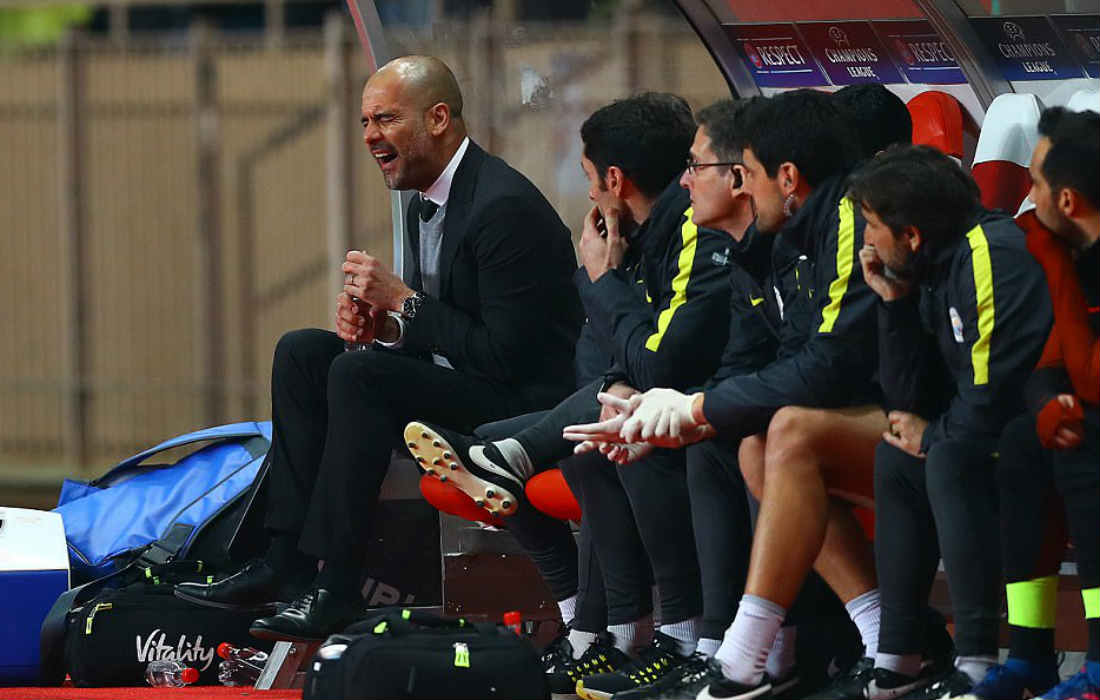 However, after the beginning whistle, Man City players found it fairly difficult to put the ball in their control.

Monaco’s top scorer Radamel Falcao, who scored twice in the Etihad Stadium three weeks ago, was sidelined due to a hip injury. However, a younger Monaco squad still managed to put serious pressure on Man City’s defense from the first minute, and converted their upper hand into a lead just eight minutes into the game, as the 18-year-old sensation Kylian Mbappe nailed his 11th goal in as many appearances from close range after Bernardo Silva crossed the ball from the left wing. 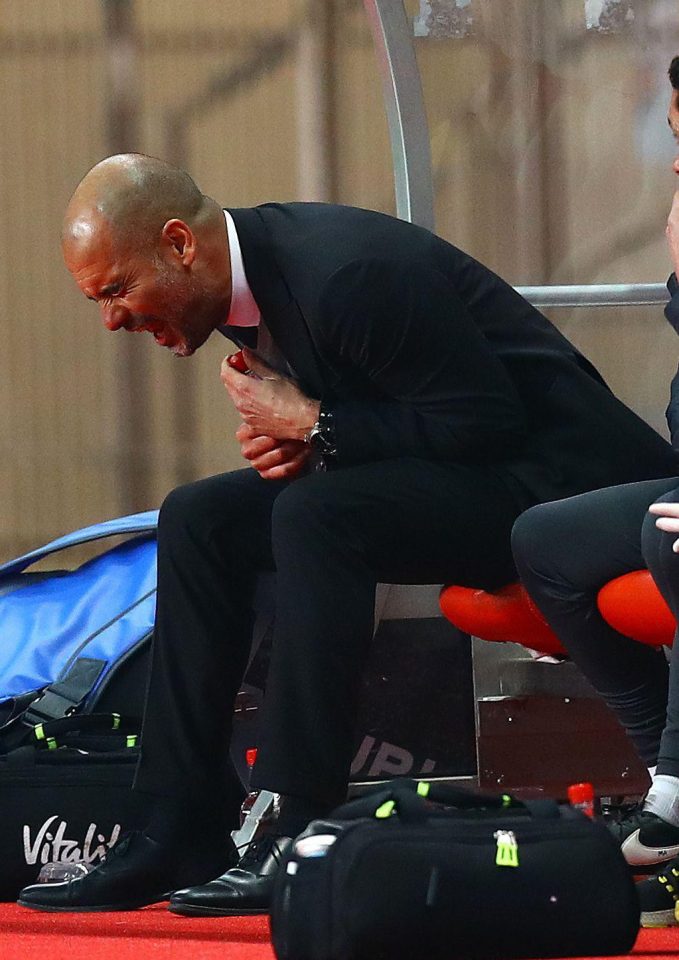 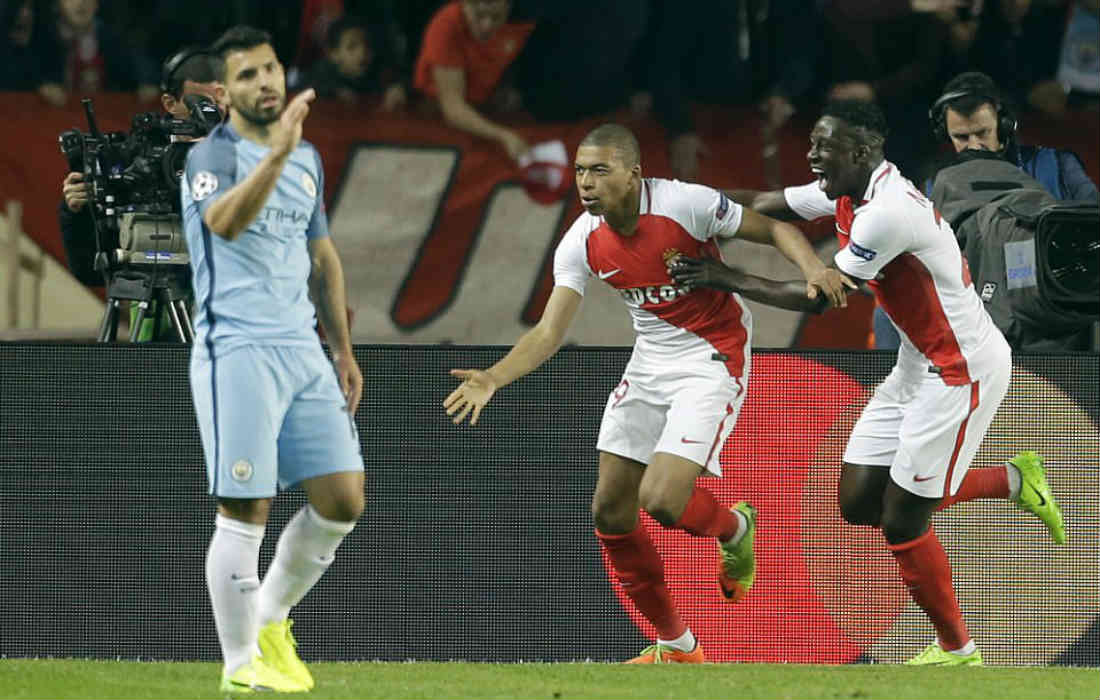 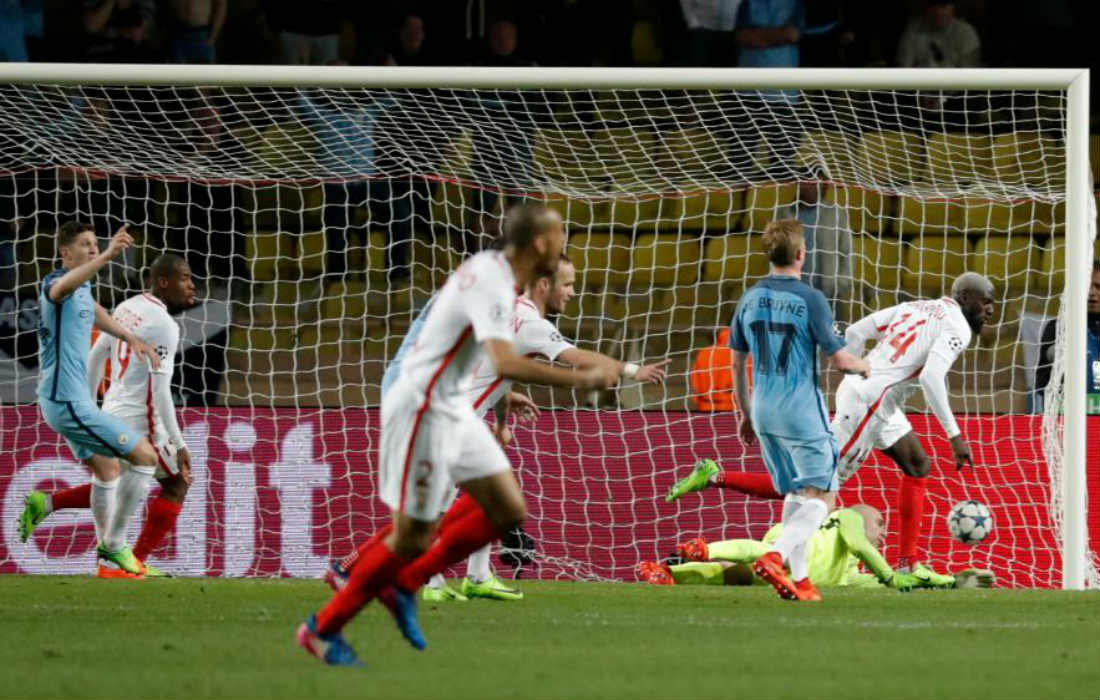 In Madrid, Atletico restored their 4-2 lead after the first leg with a goalless draw with Bayer Leverkusen, helped by goalkeeper Jan Oblak’s series of great saves. 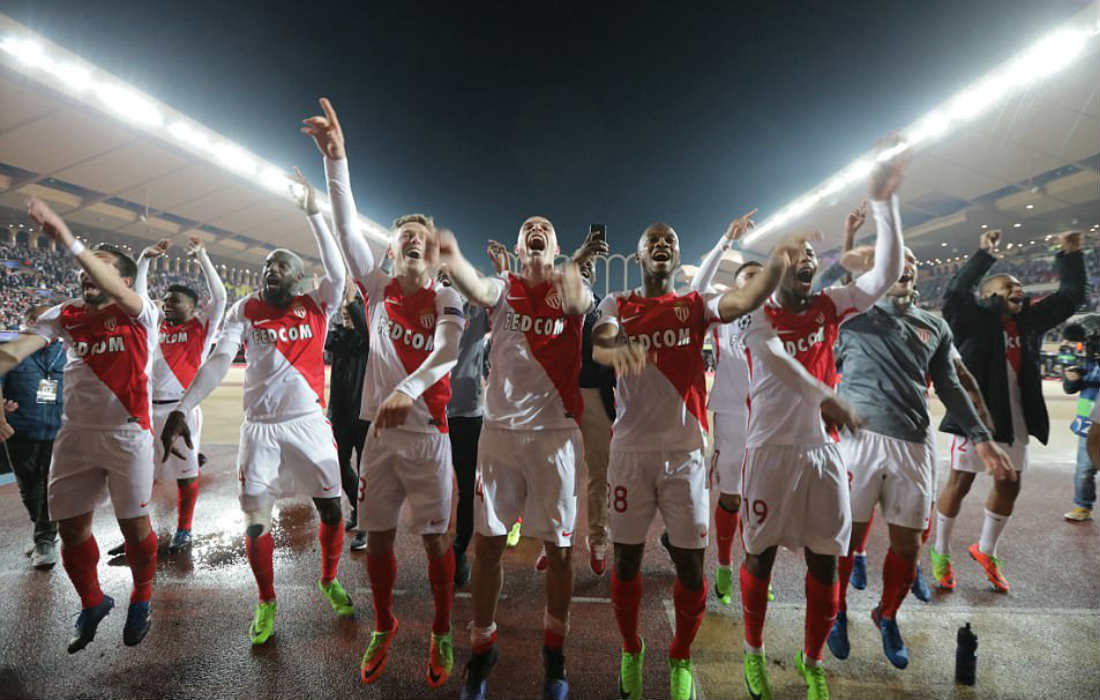 The draw for Champions League quarterfinals will be held in Nyon’s UEFA headquarters on Friday.