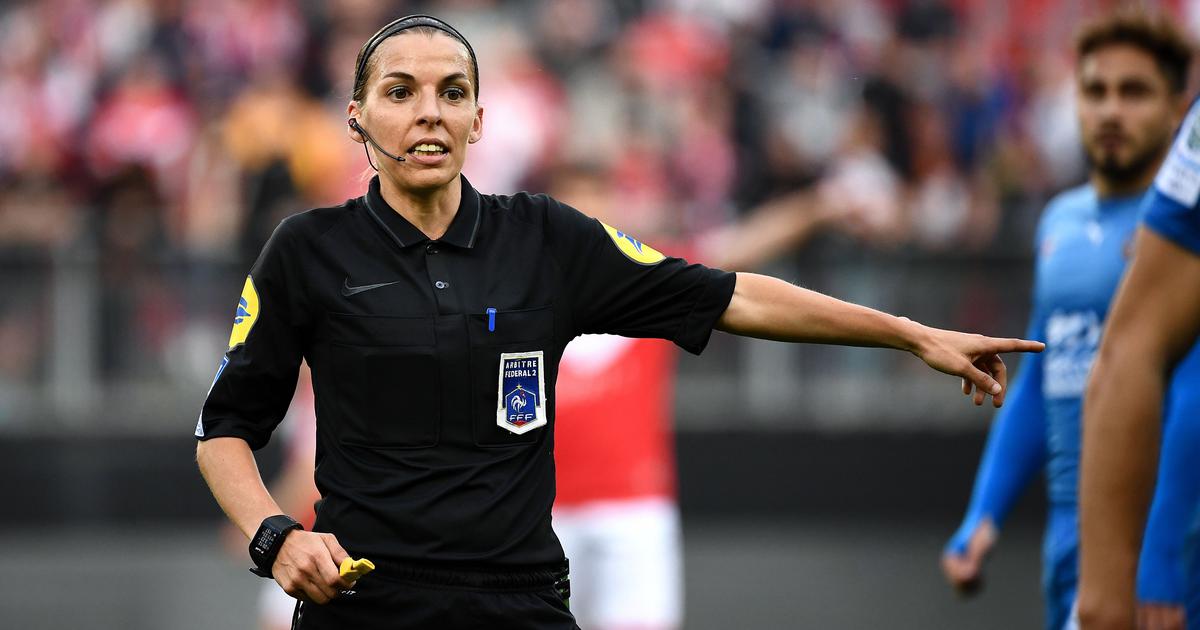 In a historic first for football, Stephanie Frappart became the first female referee to officially take charge of a men’s match on Sunday between Ameins and Strasbourg which ended in a draw.

The France Football Federation (FFF) last Tuesday announced that Stephanie Frappart will take charge of the Ligue match between Amiens and Strasbourg on April 28, making her the first female referee to officiate a French top-flight league match.

“FIFA has invited the chosen referees for the Women’s World Cup to prepare under the best conditions for this high-level competition,” the French federation said in a statement.

“Their preparation, both technical and athletic, will also be focused on the use of video assistance (VAR), which will be in operation at the World Cup,” it added.

The Women’s World Cup opens on June 7 when hosts France take on South Korea at the Parc des Princes in Paris.