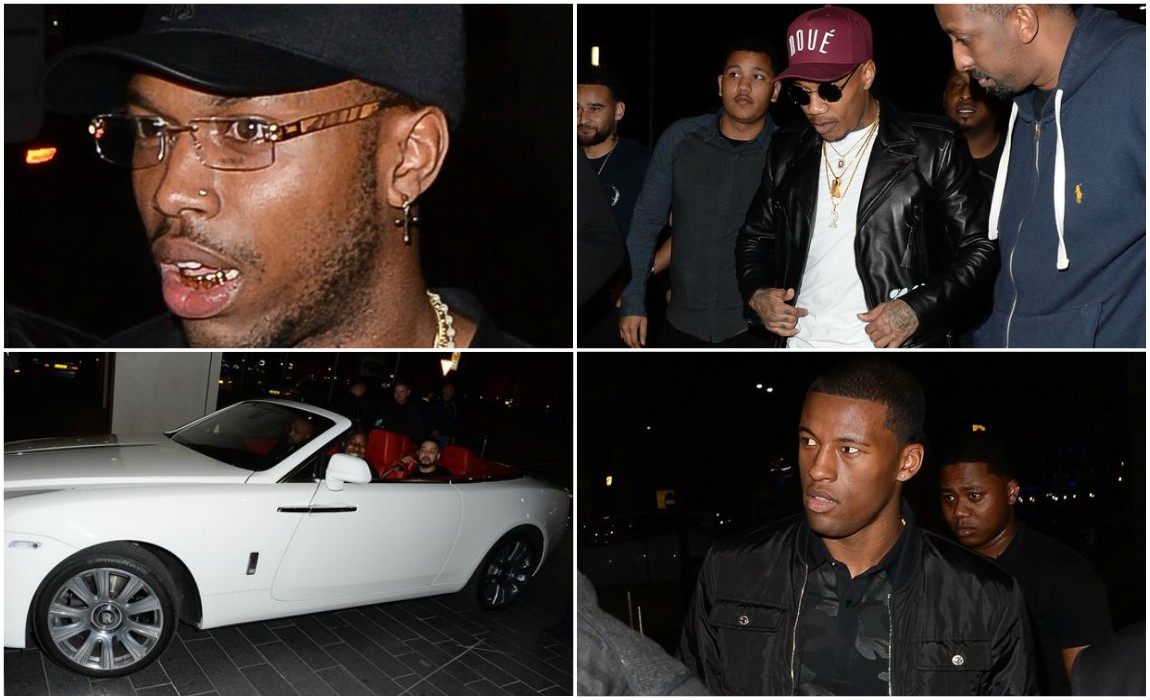 Liverpool Star Daniel Sturridge shows off his new gold teeth on a night out with friends Nathaniel Clyne and Georginio Wijnaldum. 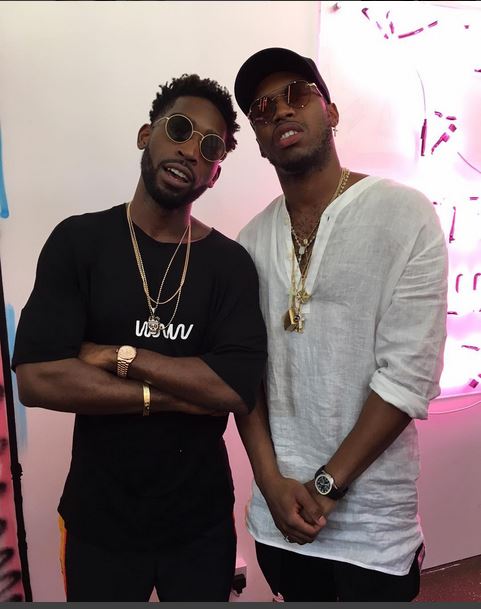 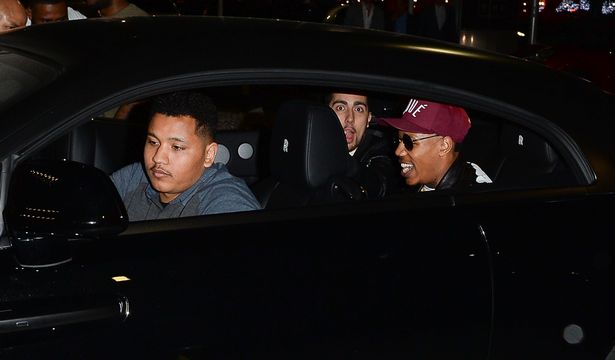 Sturridge was seen in full bling look with gold chains and watch along with sparkling earring, nose stud and glasses.

Clyne turned up at the hotspot for his bash in two white Rolls Royce – with the Phantoms costing around £350,000 each. 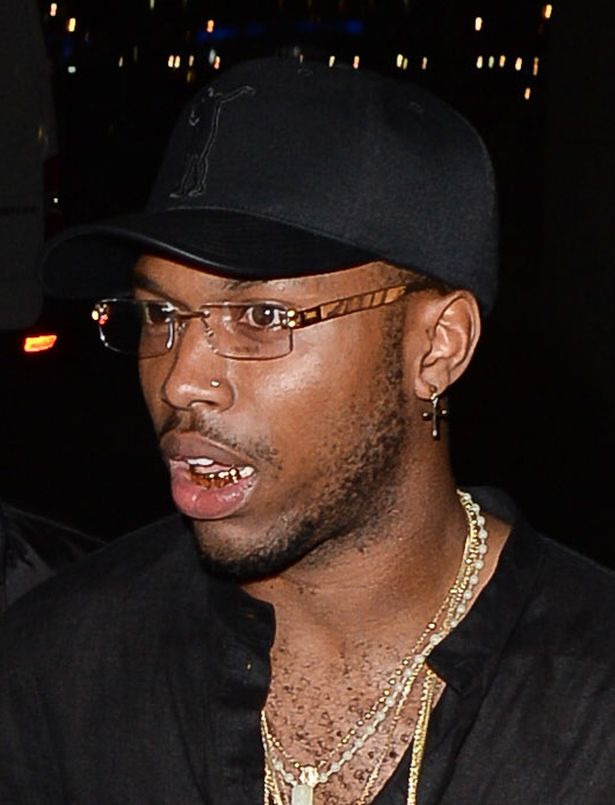 Clyne turned 26 last Wednesday and arrived at his party in Rolls Royce Phantom. 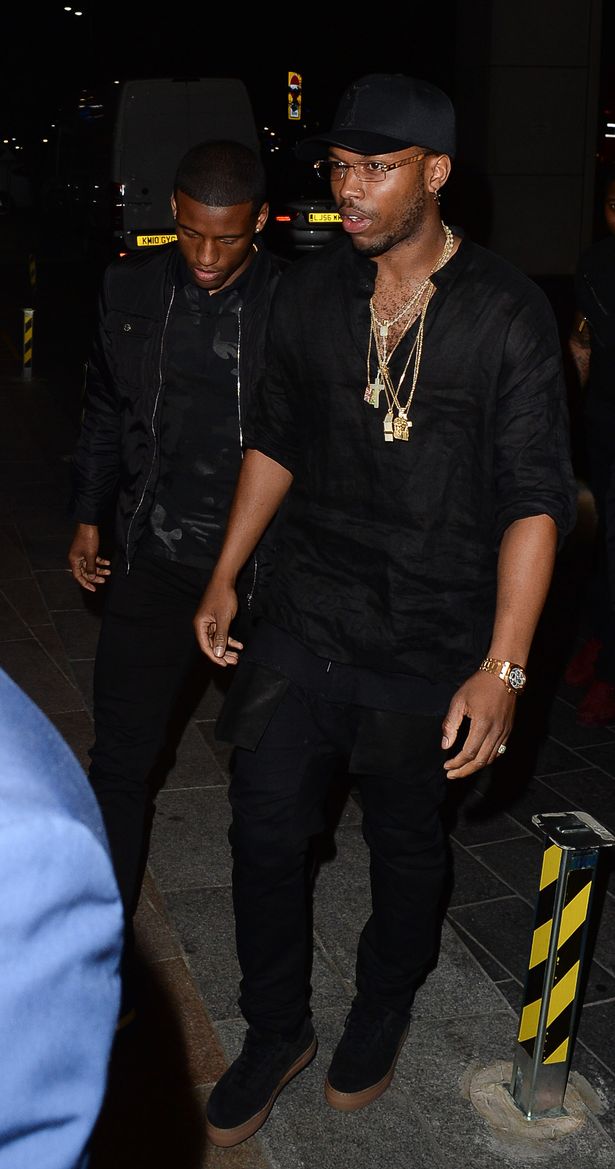 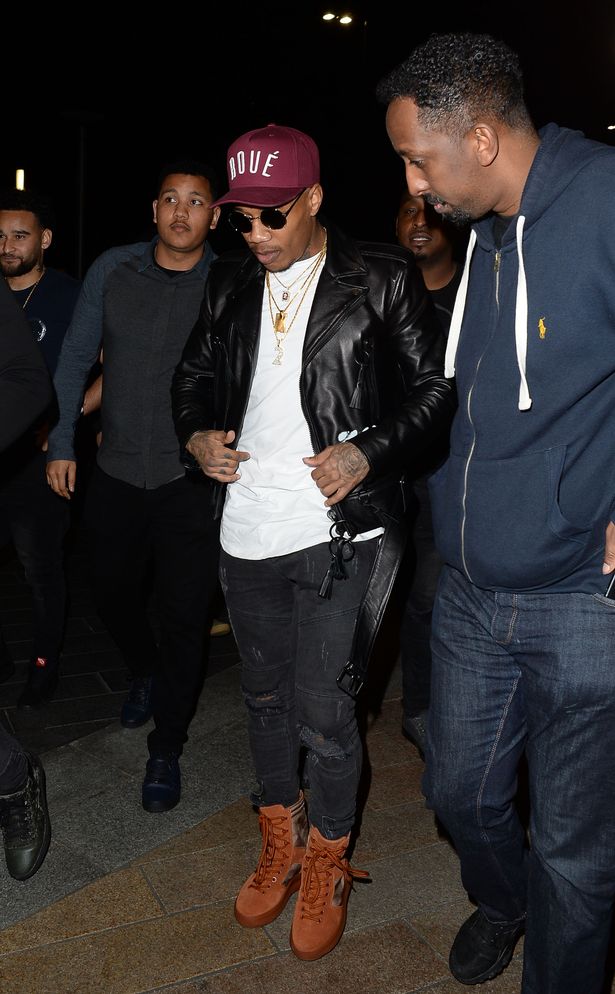 England ace Sturridge made his fourth Premier League appearance of 2017 for Jurgen Klopp’s side earlier on Saturday – as they outplayed Stoke 2-1. 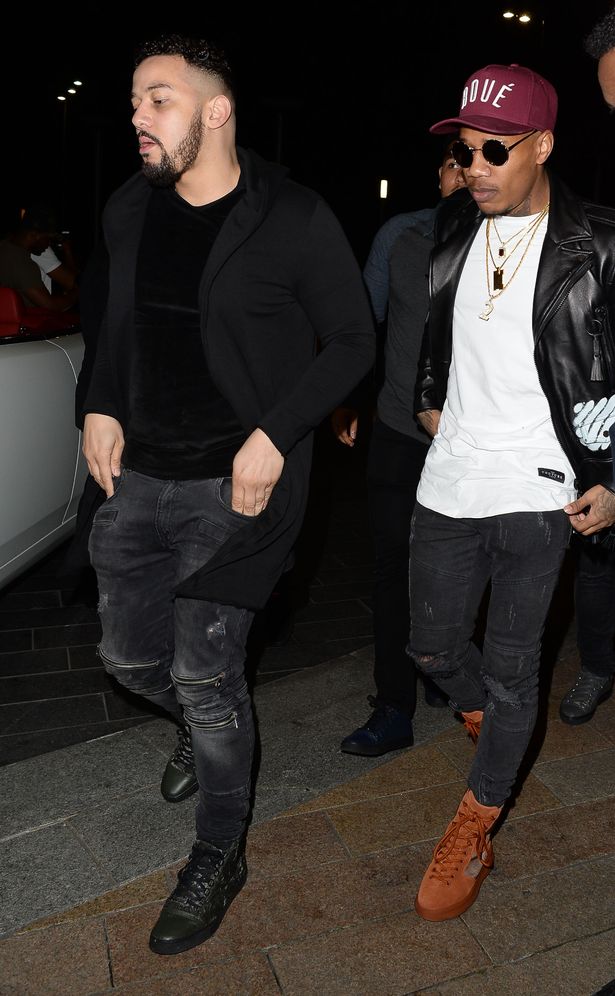 Wijnaldum turned up at the bash after helping the Reds beat Stoke. Clyne and Wijnaldum both played the full 90 minutes at the bet365 Stadium.