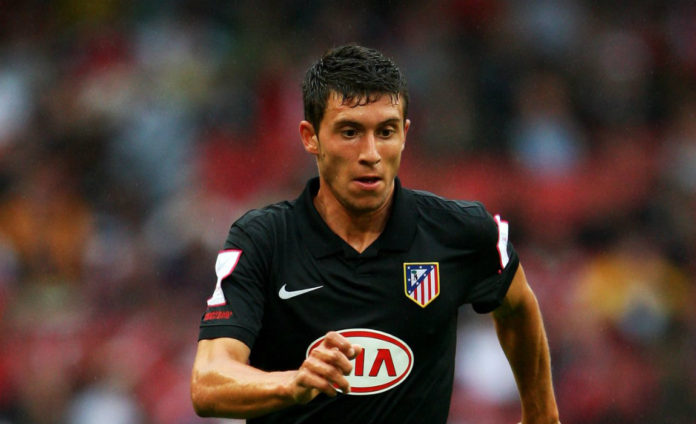 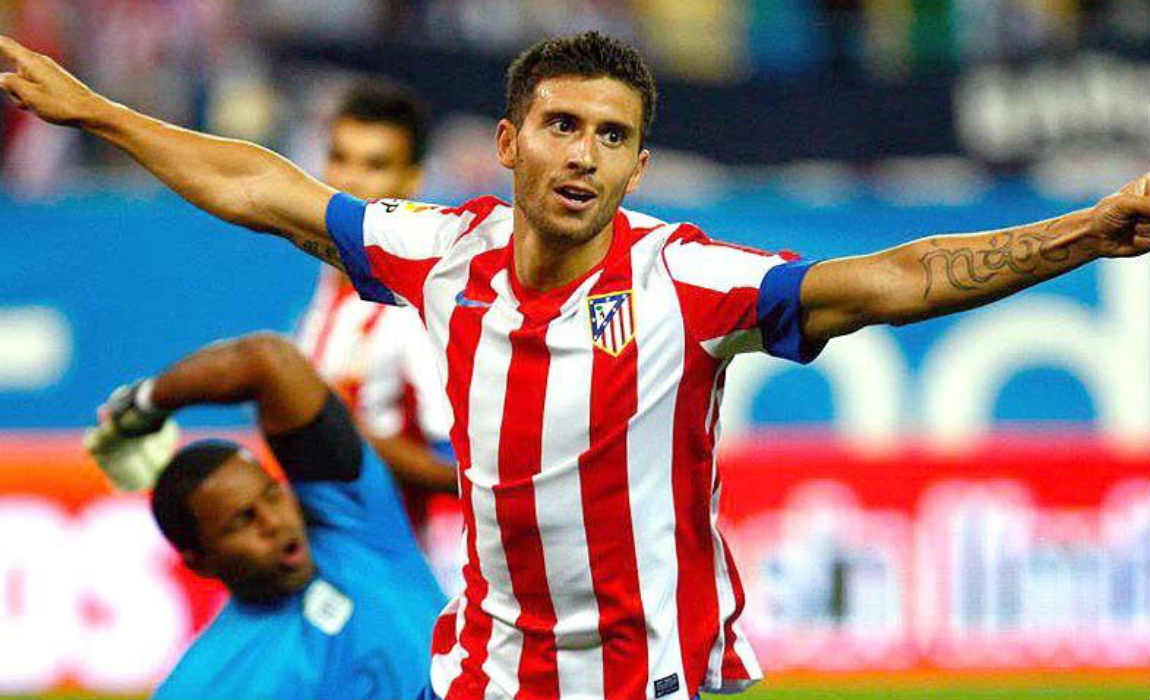 Premier League side Swansea City are on the verge of losing Welsh centre-back Ashley Williams in a £12m deal with Everton but they are set to spend the cash on Atletico Madrid striker Borja Baston.

Swansea have agreed in principle with Atletico Madrid on a club record £15m deal for Borja Baston. It is believed that the transfer fee go up to £17m. The striker is expected to arrive in London this evening to undergo a medical at the club.

The Swans are hopeful of speeding up the transfer formalities which allow the striker to feature in Swansea’s Premier League opener against Burnley on Saturday.

After scoring 18 goals during his loan spell at Eibar in the last La Liga season, Baston has drawn attention from top European clubs. Prior to the loan move to Eibar, Baston has spent successful spells on loan at Zaragoza and Deportivo in the last few years.

It is believed that Baston comes to Swansea as replacement for Andre Ayew, who made a summer switch to Westam Ham United for £20.5m. It is believed that Swansea manager Francesco Guidolin will pair Baston alongside his international compatriot Fernando Llorente, who recently joined the club from Sevilla.